What Are Ovoviviparous Animals 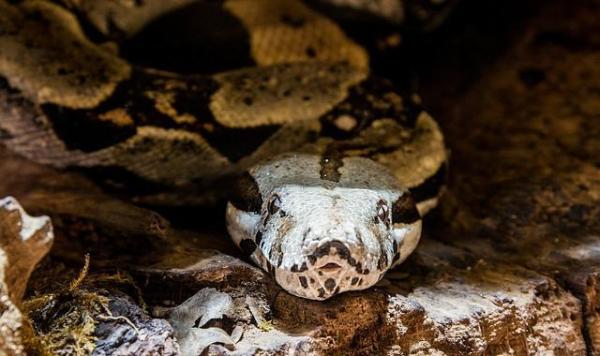 Ovoviviparous animals are the type of animals that are born from eggs that stay inside the mother until just before hatching. Therefore, this type of birthing is a mixture between oviparity - laying eggs to reproduce - and viviparity - developing inside the mother's body.

This class of animals are, in short, a great example of genetic evolution based on survival. We all know that nature is wise, but we still get surprised when discovering its wonders. Here at OneHowTo, we'll explain what are ovoviviparous animals.

You may also be interested in: Names of Female Animals and their Young Ones
Contents

In most species of fish, females generate a lot of small eggs and then deposit them in places they believe safe for their young, where they can be fertilized by male sperm - that is, they're oviparous. This technique is not very effective, since most eggs die soon and newly hatched larvae have a very low survival rate due to predators and environmental conditions.

That's why some fish like stingrays, guppys, mollys or platys have evolved into a smarter way of reproduction: ovoviviparity. Despite the resemblance with whales or dolphins, sharks are not mammals but rather a large, dangerous kind of fish. Sharks have a wide variety of ways of giving birth depending on the species: viviparous, oviparous and ovoviviparous.

As is the case with viviparous animals, eggs are fertilized internally and are well protected inside females that nourish them through a placenta, just as mammals do.

Like sharks, snakes also have three modes of gestation and birth - oviparity, viviparity and ovoviviparity.

The fer-de-lance or terciopelo snake, for example, is viviparous. The offspring of this venomous snake are born alive; the mother can give birth to an average of 30 snakes after a pregnancy that lasts from 6 to 8 months. Once born, the female does not look after the babies. From the first day of life, velvet snakes take care of themselves - they're born fully developed. Coral snakes, another extremely venomous species, are oviparous. The mother lays eggs in a place that feels right and waits alongside the little eggs - with all the risks that entails.

On the other hand, the boa constrictor - one of the largest snakes in the world, since it can weigh 30 kilograms and measure up to 4 meters - is ovoviviparous. The mother keeps her eggs inside her body for 7 months and can give birth to 25 live, developed babies.

Talking about big ovoviviparous snakes, ranked no. 1 is the anaconda. Weighing up to 200 kilograms and measuring 12 meters long, the anaconda has a gestation period of around 6 months and can give birth to up to 50 babies. They're quite small - they don't quite reach a meter!

Other ovoviviparous reptiles and amphibians

Some species of chameleons are ovoviviparous, with a gestation period of 5 to 7 months.

The Surinam toad (Pipa pipa), is an extremely rare species of amphibian that gives birth to live babies. It is flat and grey in its appearance. The oddities do not end there: Unlike the rest of ovoviviparous animals, this amphibian does not carry the eggs inside, but creates a secondary layer of transparent skin on its back and carry them to deposit them safely to everywhere. It can load between 60 and 100 babies! The larvae develop inside the eggs, and they emerge as completely developed, independent little toads.

Not all flies lay eggs. Some species of this common and annoying insect are actually ovoviviparous, and their larvae do not see the light until they hatch. These kinds of flies include the Tachinidae fly, a little larger than domestic flies. They live all over the planet. Other ovoviviparous insects include many species of beetles like the metallic beetle.

So now you know what are ovoviviparous animals - those that are developed in eggs within the mother's body after internal fertilization, and born live and fully developed.

If you want to read similar articles to What Are Ovoviviparous Animals, we recommend you visit our The Animal Kingdom category.

What is the World's Smallest Mammal?
Are Bats Mammals?
What Do Hedgehogs Eat?
How to treat a snake bite in the wild in India
Most read
1.
How To Identify Snake Eggs Properly
2.
How to Care for and Raise a Baby Sparrow
3.
How and What to Feed a Baby Bird
4.
How to Raise my Dog's Low Platelet Count
5.
How to Know if your Pit Bull Is Purebred - Foolproof Traits
6.
Why Is my Dog not Eating after Giving Birth?
7.
Home Remedies For My Dog's Cough
8.
What Are The Symptoms Of A Female Dog In Heat

What Are Ovoviviparous Animals 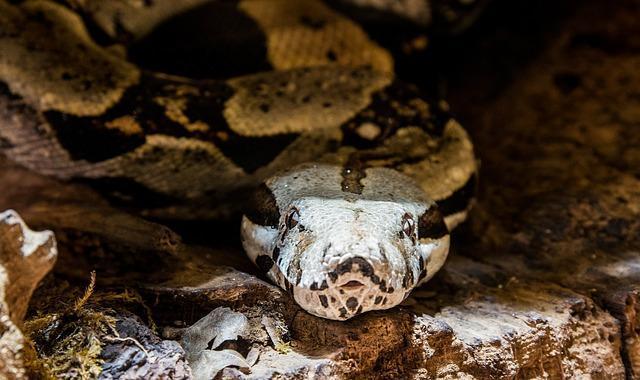 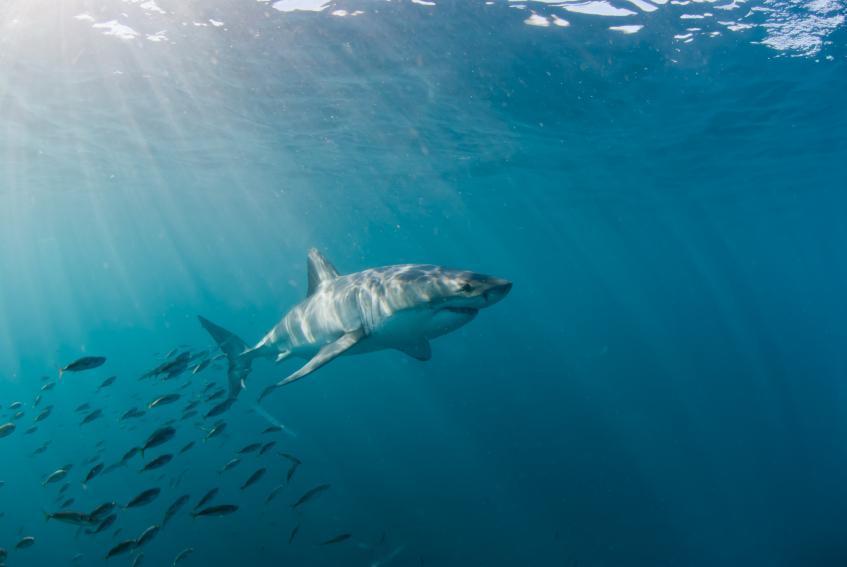 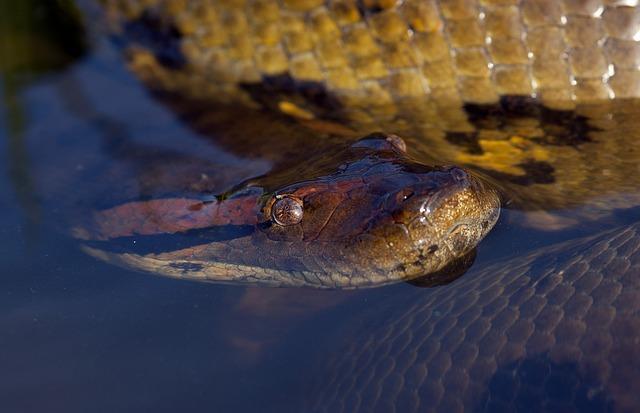 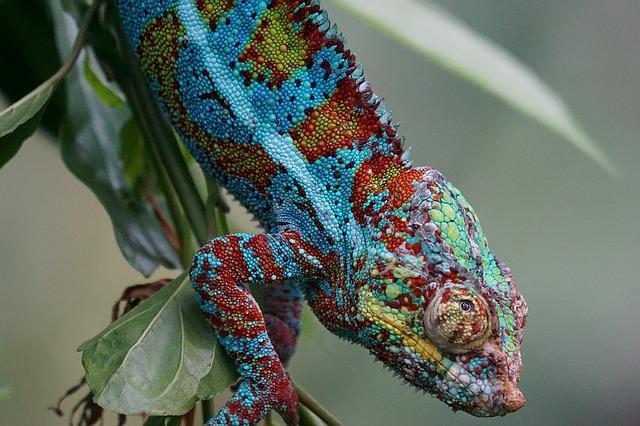 1 of 4
What Are Ovoviviparous Animals
Back to top