Why Is my Dog not Eating after Giving Birth?

If you think that only humans suffer from post pregnancy trauma or complications then you are quite wrong. Dogs too suffer from them. Dogs cannot communicate like human when they are in pain. So, we must understand their behavior to know whether they are suffering or are happy. If you have a pet dog who has just given birth and is refusing to eat then you must read this OneHowTo article to know why your dog is not eating after giving birth.

You may also be interested in: How To Tell If My Dog Is In Labor
Contents

If your dog has just given birth then you must monitor her diet and eating habit. Just after giving birth to the pups, your dog will be busy cleaning her pups and herself. Also, the rigorous event of giving birth has left her tired. So, she must start to eat soon.

Normally after giving birth, dogs try to eat their own placenta. If your dog has eaten hers then she may not be hungry for some time. But if she has not done so then she should be feeling hungry which is but normal. According to vets, a mother dog should start eating within 24 hours of giving birth to the last pup.

During this time mother dogs become very hungry. So, she will normally eat a lot.

If your dog is not eating within 24 hours of giving birth to the last pup then it is not normal. She may be in some pain or facing some complication and you must become alert.

Sometimes the mother dog eats normally for 2 – 3 days. But suddenly she seems to be neither interested in eating food or even in drinking water. This is also a thing of concern for dog owners.

Reasons for lack of appetite in dogs after giving birth

Metritis is the bacterial infection in dogs which causes inflammation in the lining of her uterus. Usually it occurs within a week after giving birth. Loss of appetite is one of the symptoms of Metritis. Other symptoms include blood and pus mixed discharge from vulva with foul smell, swollen abdomen, fever, dark red gums, reduction in milk produced and neglecting the puppies.

Mastitis is a bacterial infection in one or more lactating glands of the mother dog. It can be caused by a scratch or bite on the mammary glands by the pup’s teeth or toenail. Its symptoms are loss of appetite, swollen and painful mammary glands, fever, dehydration and neglect of puppies.

Septic shock or Sepsis is an infection in the mother dog’s body causing severe inflammation. If it is not treated immediately, it can lead to multiple organ failure. Septic shock might be the reason as to why the mother dog doesn’t want to have her meal. Along with loss of appetite she may show other symptoms like vomiting, increase in heart rate, dark red gums, diarrhea, fever, dehydration, difficulty in breathing and panting.

What to do if dog refuses to eat after giving birth?

Go to the veterinarian immediately. If you feel that her condition is deteriorating rapidly even in the middle of the night then take her to emergency vet hospitals. Sometimes even a few hours of delay in conditions such as septic shock can prove to be fatal.

If you want to read similar articles to Why Is my Dog not Eating after Giving Birth?, we recommend you visit our Pets category.

Is Sterilization Good for Dogs?
How to Help my Dog Care for her Puppies
How to Know if a Dog Is Pregnant
How Long Does a Dog's Pregnancy Last
Most read
1.
What Are The Symptoms Of A Female Dog In Heat
2.
How to Know if your Pit Bull Is Purebred - Foolproof Traits
3.
Home Remedies For My Dog's Cough
4.
What to Feed a Dog with an Upset Stomach
5.
What Are The Symptoms Of Colds In Dogs
6.
What To Do If Your Dog Doesn't Chew Its Food
7.
Home Remedies to Reduce my Cat's Fever
8.
How To Tell If A Cat Is Male Or Female

3 comments
Rating:
Rosa
29/04/2022
My dog gave birth to her last puppy 24 hours ago. She ate a little bit of chicken last night but really hasn't eaten since. I noticed she has had a few contractions and has pushed a few times and nothing comes out. I checked her belly and it is soft. I also checked vaginally and there is nothing there. Is this normal?
Rating:
Lisa Tye
30/06/2021
Recently a friend's pitbull gave birth to eight puppies ( seven now because the very last one passed away ) she ate for the first week after giving birthday but now she doesnt want to eat anymore. I tried putting my hand in the bowl and shed eat if i did that but my friend said she doesnt like people touching her food and i didnt want her to bite me. She only has half interest in the puppies and the father pitbull doesnt have interest at all. When she gave birth she was really skinny afterwards and shes still skinny despite us trying to give her her dog food and she wont take it. We just want her to be okay
margie pag-iwayan
10/11/2018
just recently, may dog has just delivered 6 puppies. after she gave birth, 3 days from now she has'nt eaten yet. she lost her appetite, she only drinks water and nothing else. I also noticed, there is something hard in her stomach, i'm not sure what it is, but i think, there is one puppy left in her tummy. what should i do about this? I hope you could help me.

It is possible your dog has an unborn fetus, but there are other complications such as blockages, hemorrhaging, etc. Only a trained veterinary medical professional can find this out using an adequate examination and the correct diagnostic tests.
Why Is my Dog not Eating after Giving Birth? 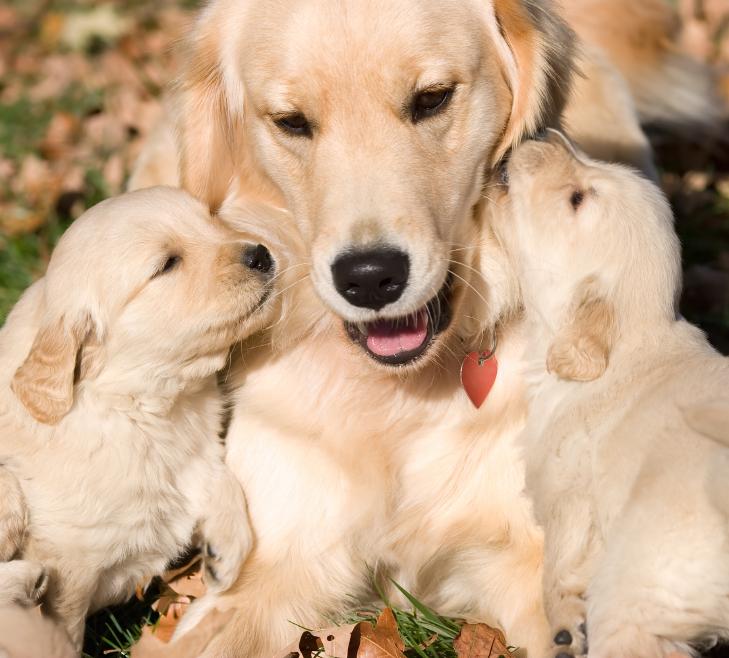 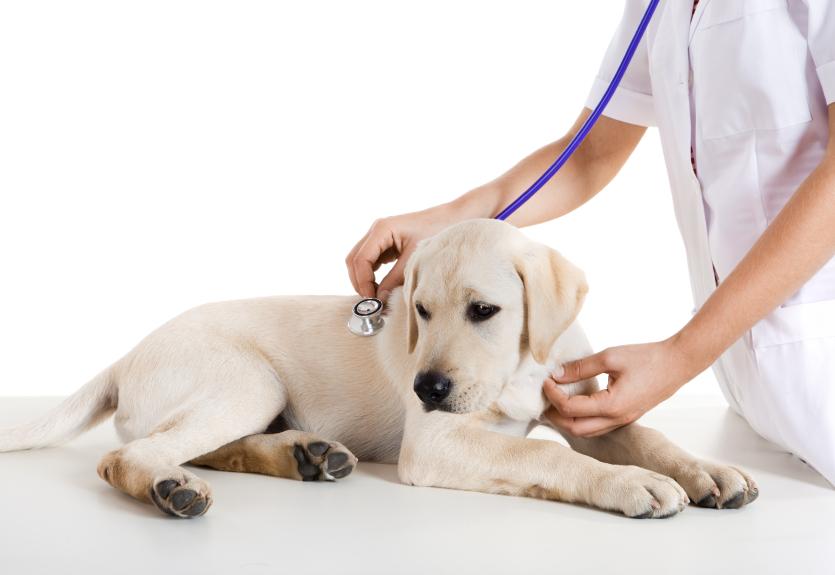 1 of 2
Why Is my Dog not Eating after Giving Birth?
Back to top