Names of Female Animals and their Young Ones

You may also be interested in: What Are Ovoviviparous Animals
Contents

A Coyote is an extremely clever and savvy animal found in North and Central America. It has a very good sense of smell, hearing and vision which helps it to catch its prey and also protect it from its enemies. Male Coyote is called Dog. The female Coyote is called Bitch and their young one is called Cub, Pup or Whelp.

The Horse has been man’s friend since a long time ago. They have been used for sports, work, wars and many other fields. One interesting fact about horses is that they can sleep both lying down and standing up. The male horse is called a Stallion. The female horse is called Mare and their young one is called Foal or Colt if it is male and Filly, if it is female.

Sea lions are sea mammals. They have some unique characteristics such as flap ears, long fore-flippers and the ability to walk on land on all four flippers. Their loud bark and unique appearance makes them one of the most loved sea creature. Male sea lion is called Bull. Female Sea Lion is called Cow and their young one is called Pup, Beach weaner or Calf.

Wolves are basically of two main types according to their geographical habitat. One is the Gray wolf, which is found in Eurasia and North America. The other one is the Indian wolf and its habitat is from Israel to the Indian subcontinent. A male wolf is called Dog or Brute. The female wolf is called Bitch, Fae or She-wolf. Their young one is called Cub, Pup or Whelp.

If you want to read similar articles to Names of Female Animals and their Young Ones, we recommend you visit our The Animal Kingdom category.

What is the World's Smallest Mammal?
Are Bats Mammals?
New
Why Do Roaches Die Upside Down?
How Do Bees Make Honey From Pollen - Types of Honey
Most read
1.
What Are The Symptoms Of A Female Dog In Heat
2.
How to Know if your Pit Bull Is Purebred - Foolproof Traits
3.
Why Is my Dog not Eating after Giving Birth?
4.
Home Remedies For My Dog's Cough
5.
What to Feed a Dog with an Upset Stomach
6.
What Are The Symptoms Of Colds In Dogs
7.
What To Do If Your Dog Doesn't Chew Its Food
8.
Home Remedies to Reduce my Cat's Fever

Names of Female Animals and their Young Ones 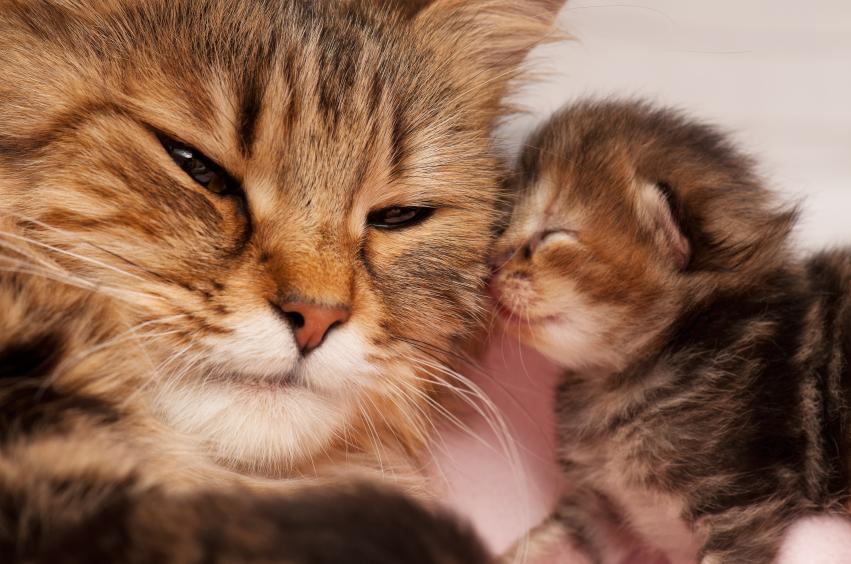 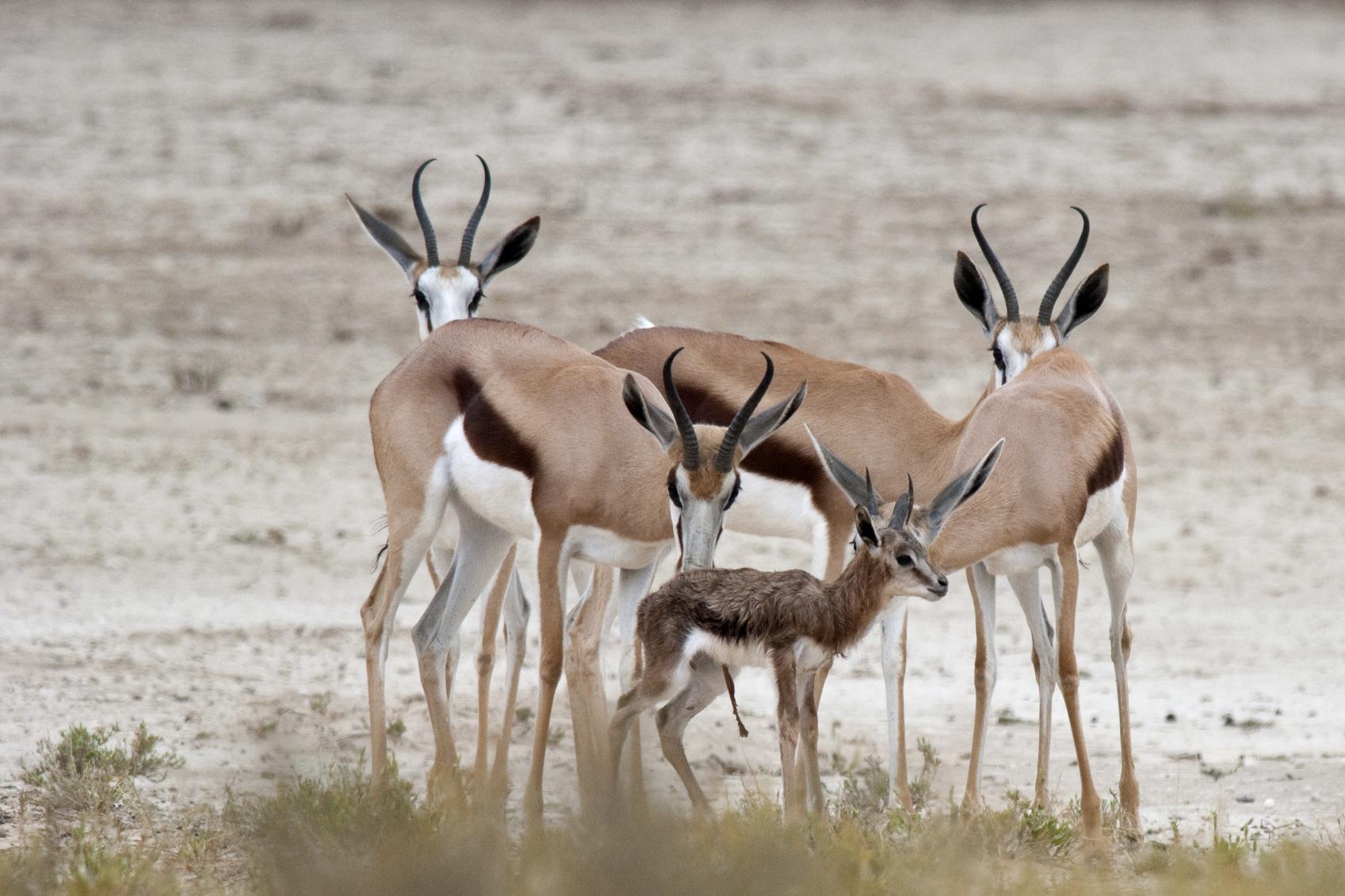 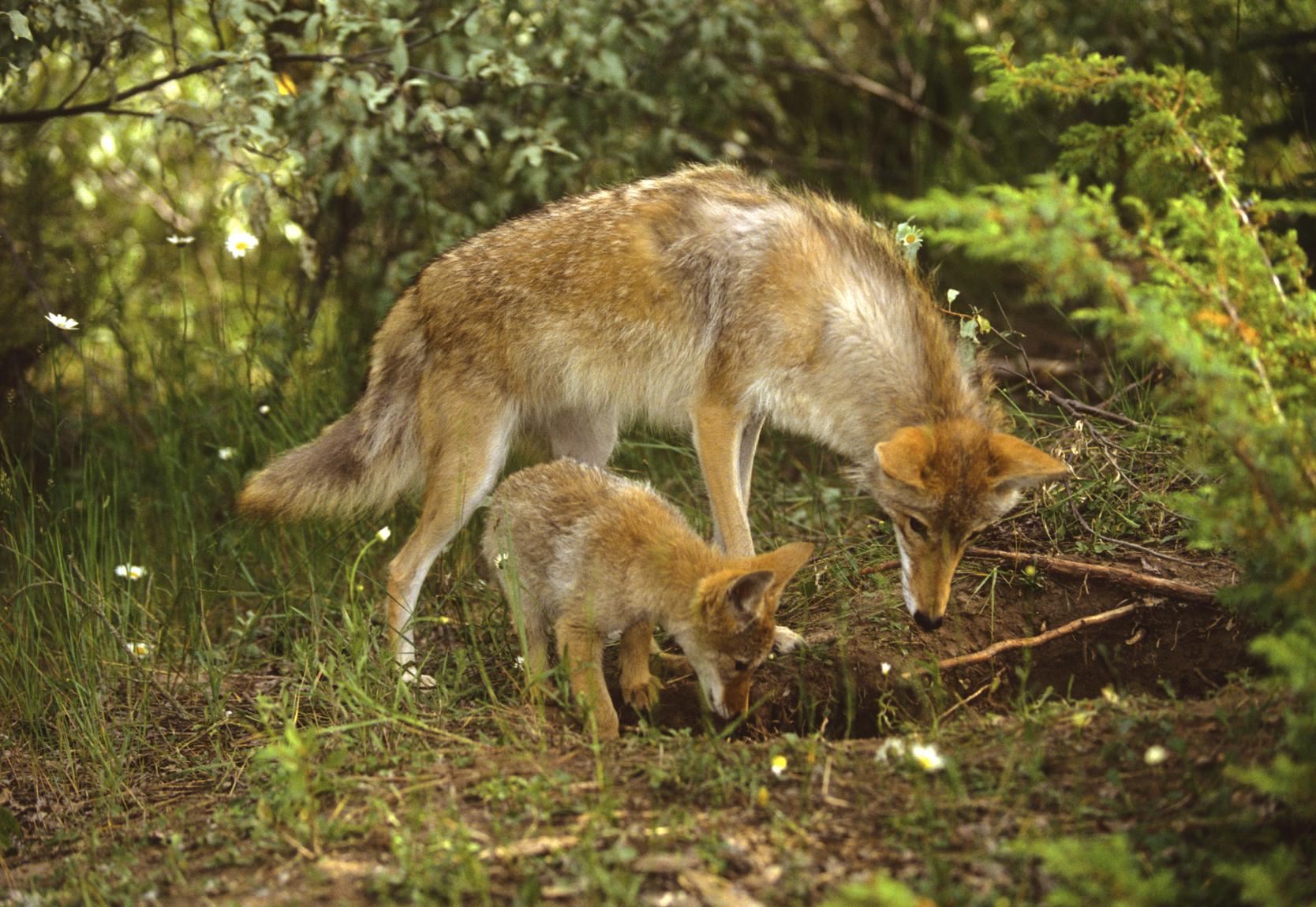 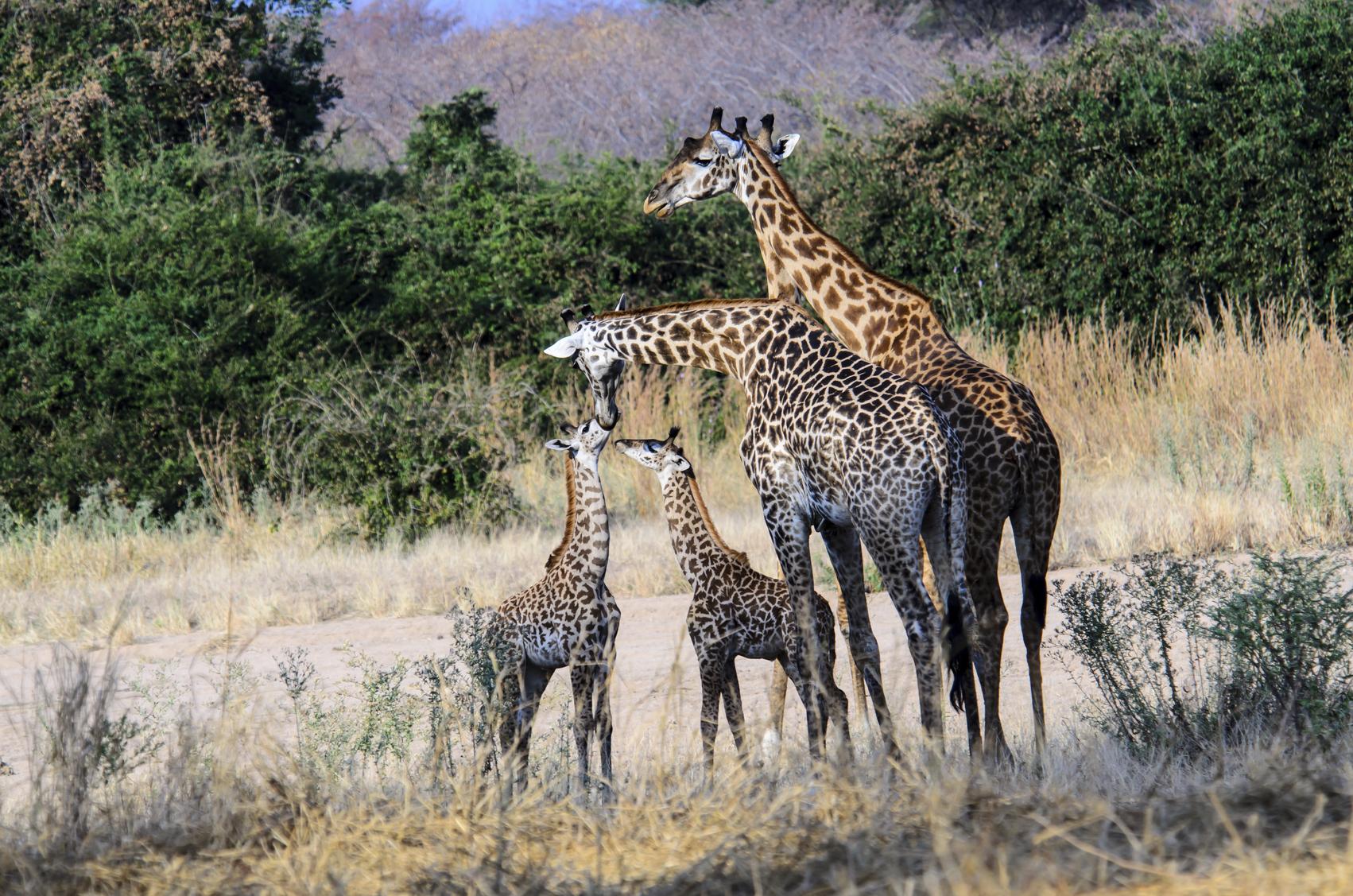 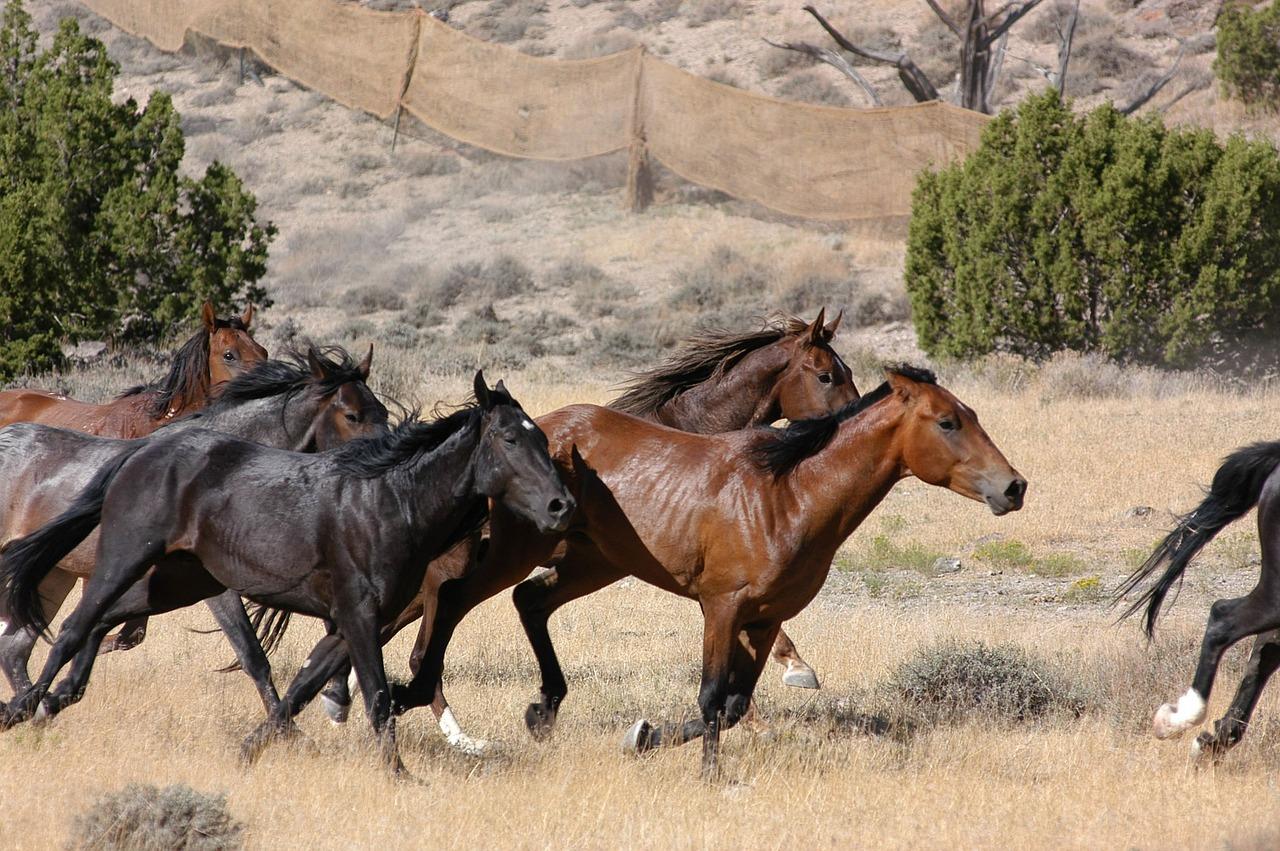 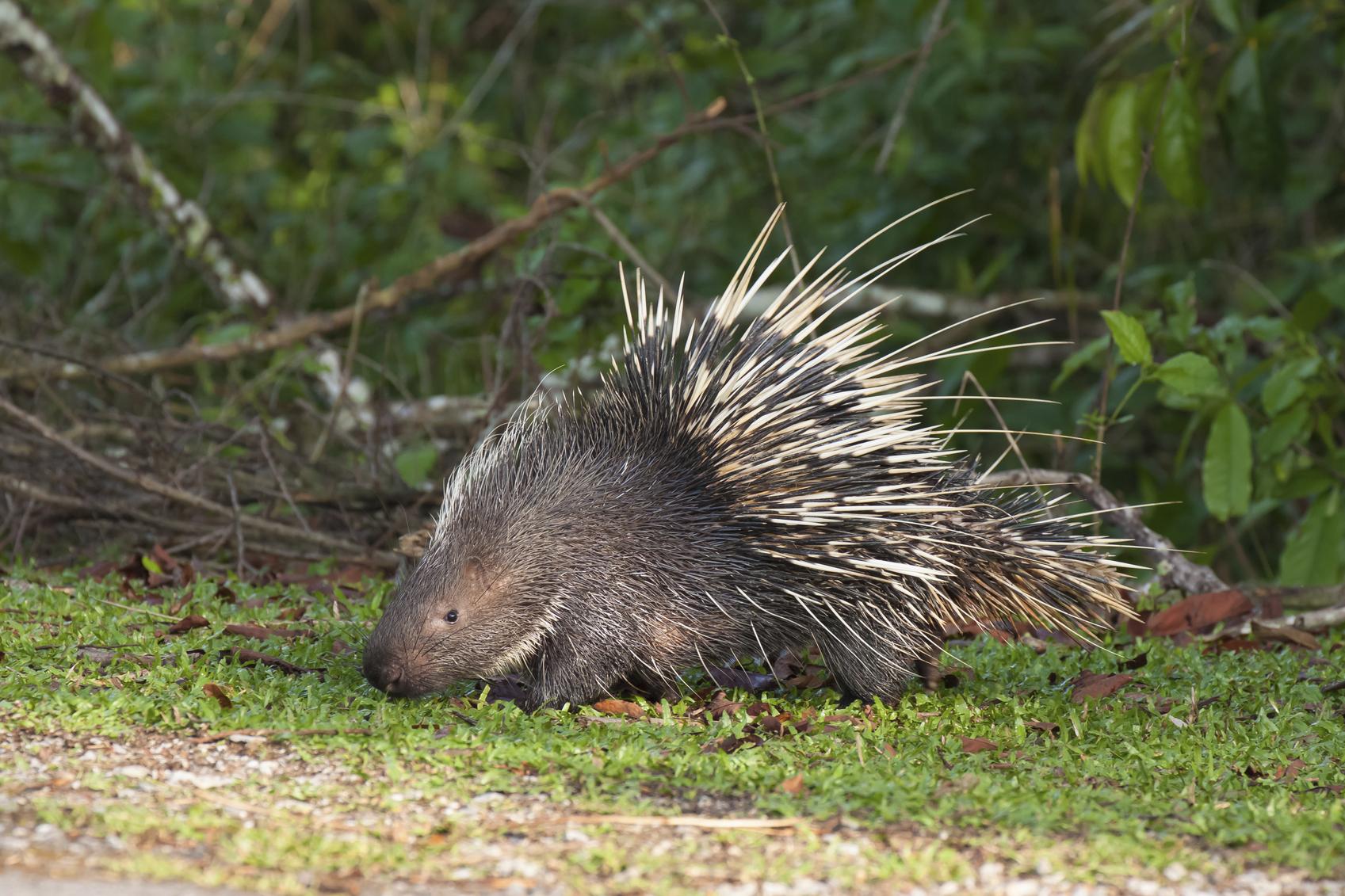 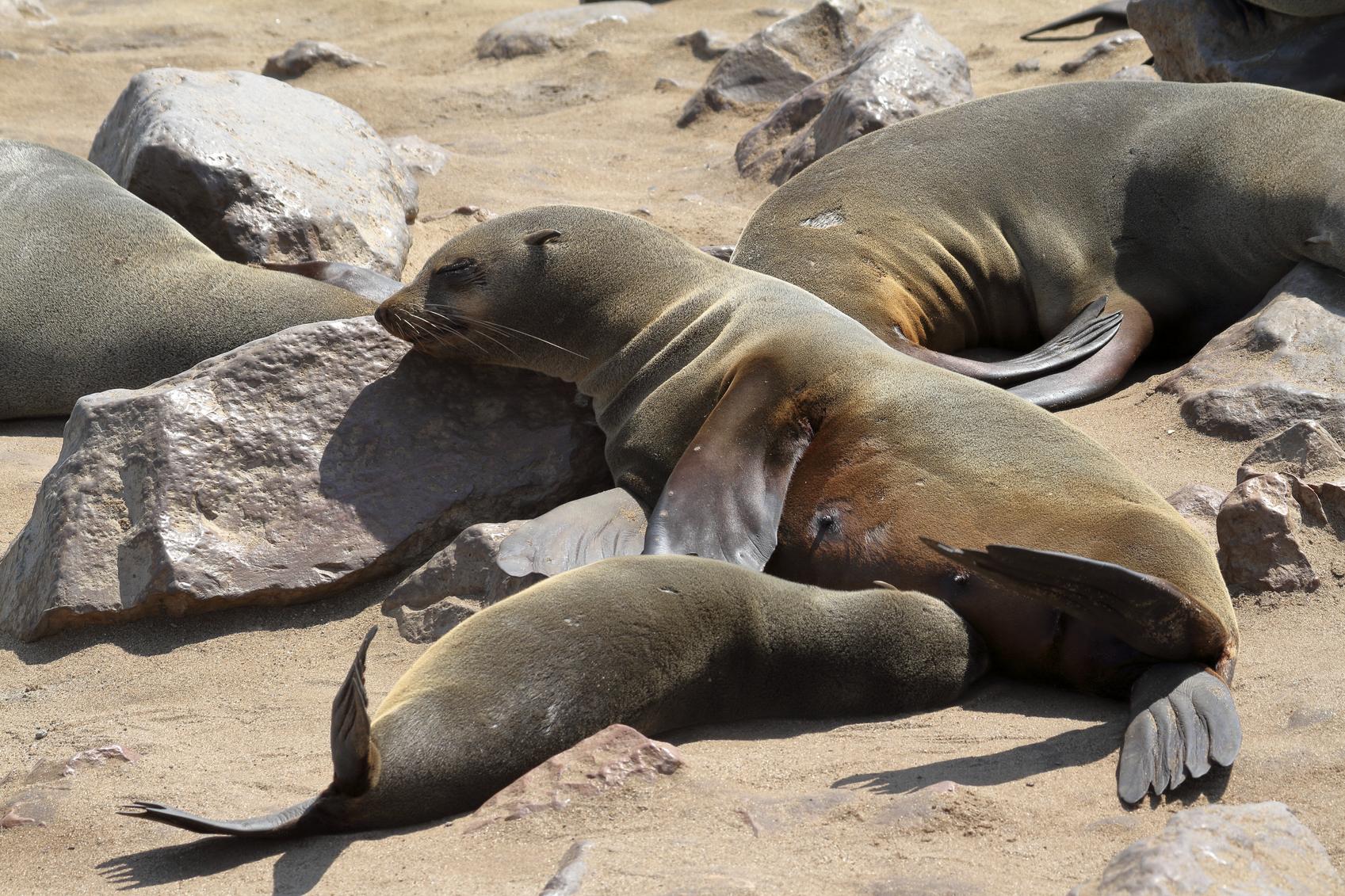