Which Animal Jumps The Longest Distance

There are animals that can jump to amazing heights, swim incredible distances or run for hours on end. The animal kingdom is amazing , so in this article we will list which animals jump the longest distance on the planet Earth. The distances we use in this article are expressed in meters as well as feet and all the animals mentioned are mammals. Be ready to be amazed by these fascinating creatures that are hopping around the world.

You may also be interested in: How Do Animals Move
Contents

The animal that jumps the longest distance

There are three animals that are great distance jumpers. The first thing we need to understand when talking about animals that jump long distances is that it's not only the actual distance that's important, but also the proportion of the animal's size that will also influence the distance of its jump.

The first is the Kangaroo, especially the red Kangaroo, that can jump a distance of more than 40 feet!

The second is the Klipspringer. This deer-like animal is a real jumper, as it can jump up to 15 times its size, meaning it can jump a maximum of 50 feet.

In this section of animals that can jump the longest distance we should also include the Snow Leopard that, like the Klipspringer can jump 50 feet, though is not that impressive due to the size of the animal.

Some mammals that jump a lot, usually to hunt more and better or to escape their predators, are the the impala jumping up to 9 meters or 30 feet and the rabbit, that even though it is small in size can also jump up to 10 feet or 3 meters, which is pretty impressive for the furry budgie.

Some animals such as chipmunks, gerbils or coyotes can jump huge distances of 0.90, 0.45 and 1.20 metres respectively. If you think that's no so far, quadrupeds are animals that struggle to get greater distances in their jumps.

If we only count proportion of size to distance, then the animal that jumps the longest distance is the flea, as it can jump the equivalent of 220 times its own length!

To end this article, we'd like to also highlight that humans don't fall short either. The longest jump ever recorded in history is 8.35 m or 27 ft 4 in. This jump was done by Russian athlete Igor Ter Ovanesyan during the Mexico City Olympics in 1968 and has never been broken since.

If you want to read similar articles to Which Animal Jumps The Longest Distance, we recommend you visit our The Animal Kingdom category.

Which Animals Can Really Cry Like Humans?
What are the Most Dangerous Animals in India?
How Do Animals Reproduce
What is the Name for a Female Shark?
Most read
1.
What Are The Symptoms Of A Female Dog In Heat
2.
How to Know if your Pit Bull Is Purebred - Foolproof Traits
3.
Why Is my Dog not Eating after Giving Birth?
4.
Home Remedies For My Dog's Cough
5.
What to Feed a Dog with an Upset Stomach
6.
What Are The Symptoms Of Colds In Dogs
7.
What To Do If Your Dog Doesn't Chew Its Food
8.
Home Remedies to Reduce my Cat's Fever

Which Animal Jumps The Longest Distance 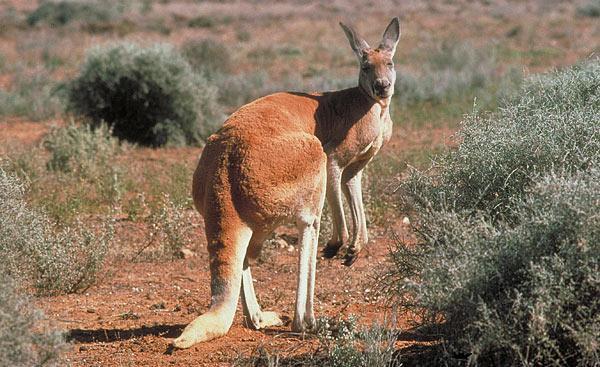 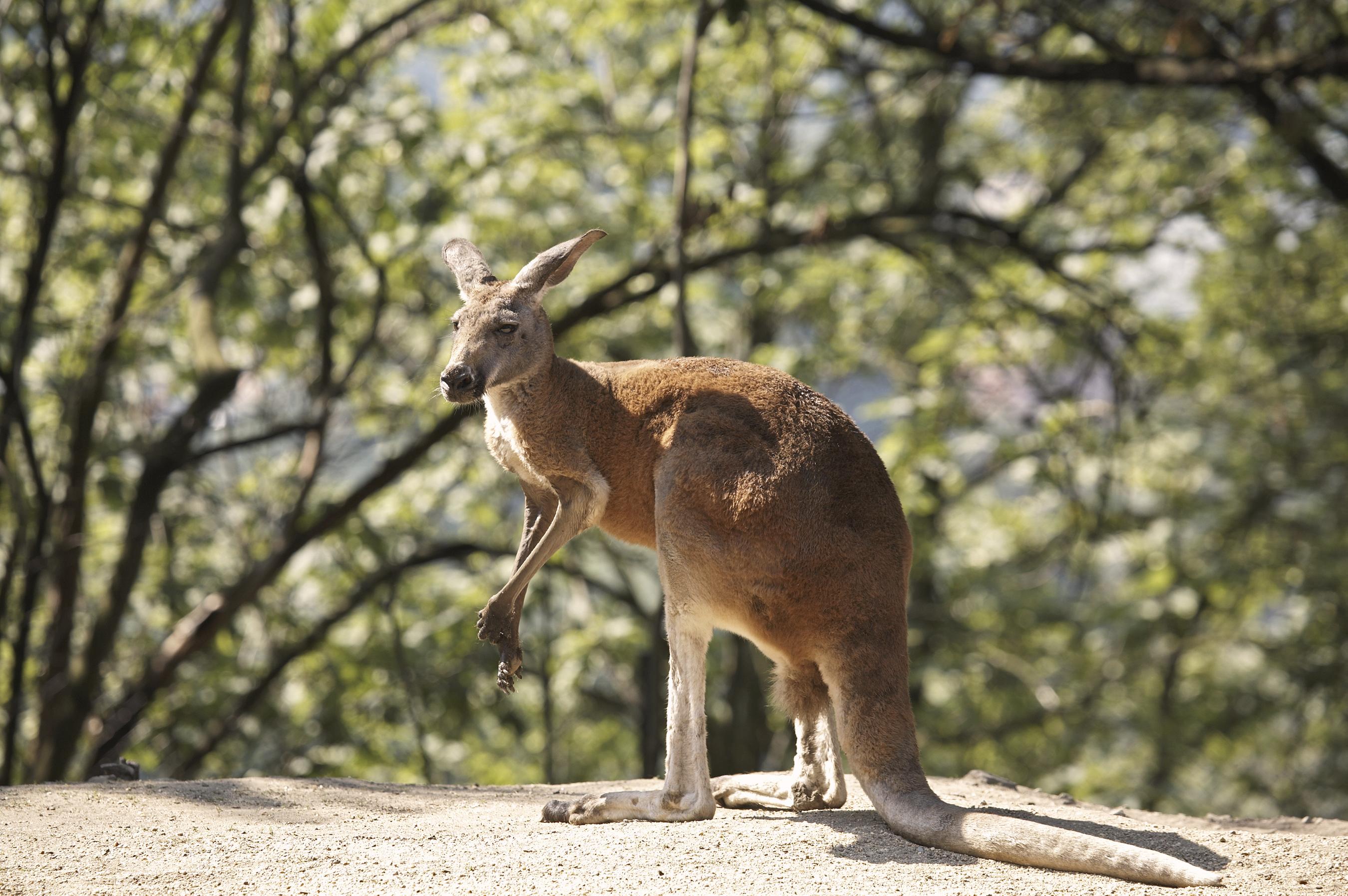 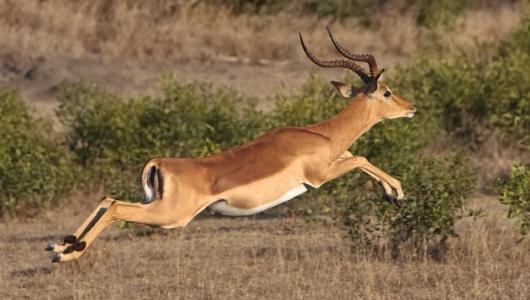 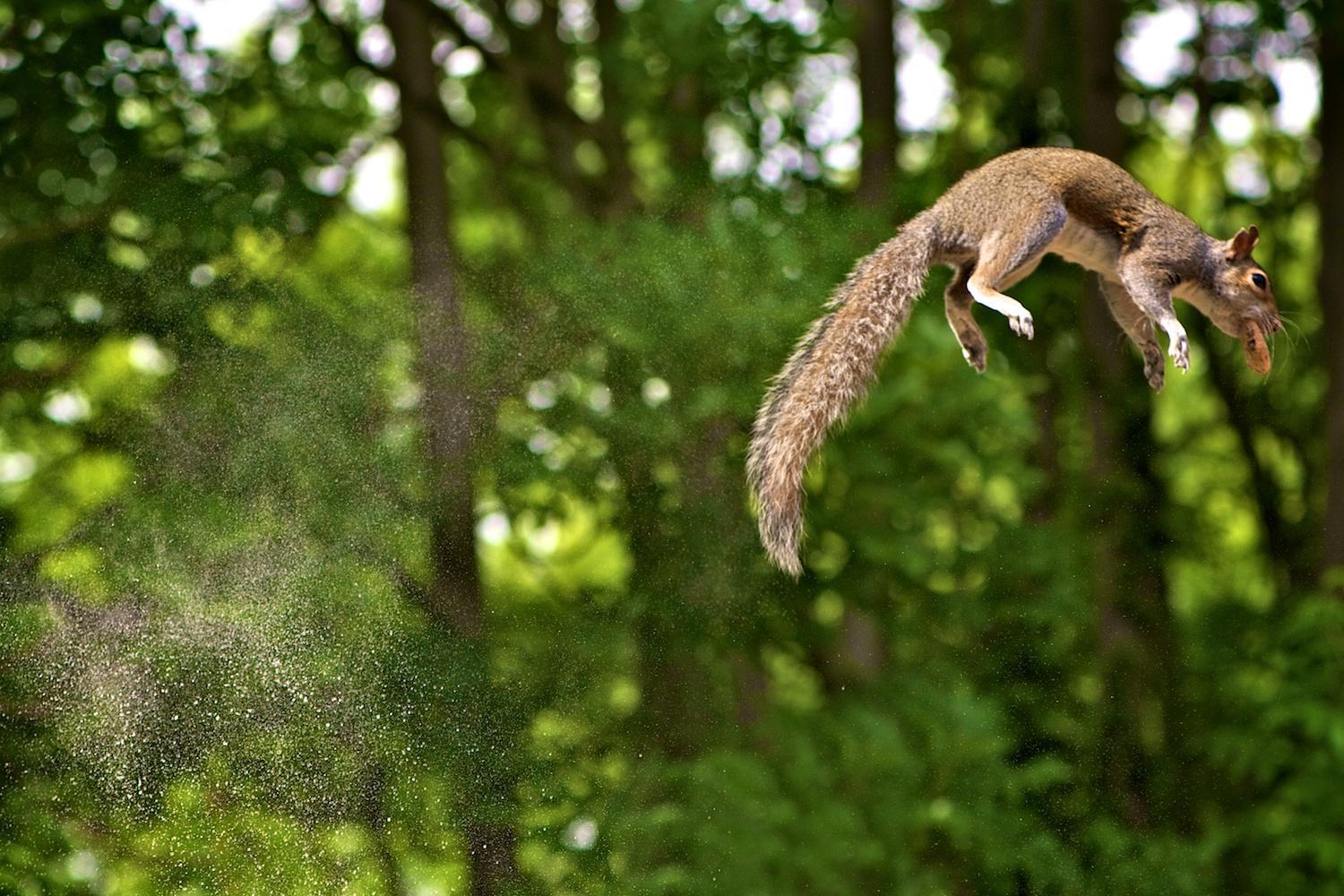 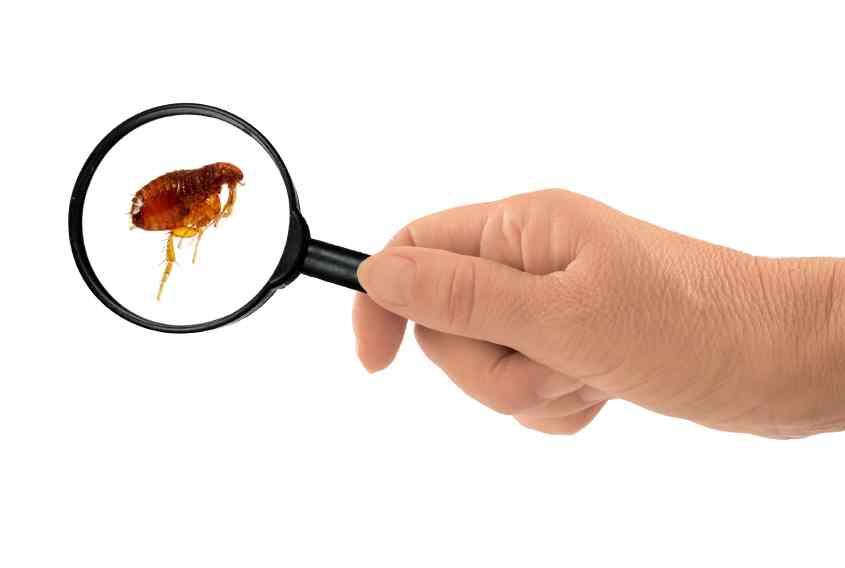 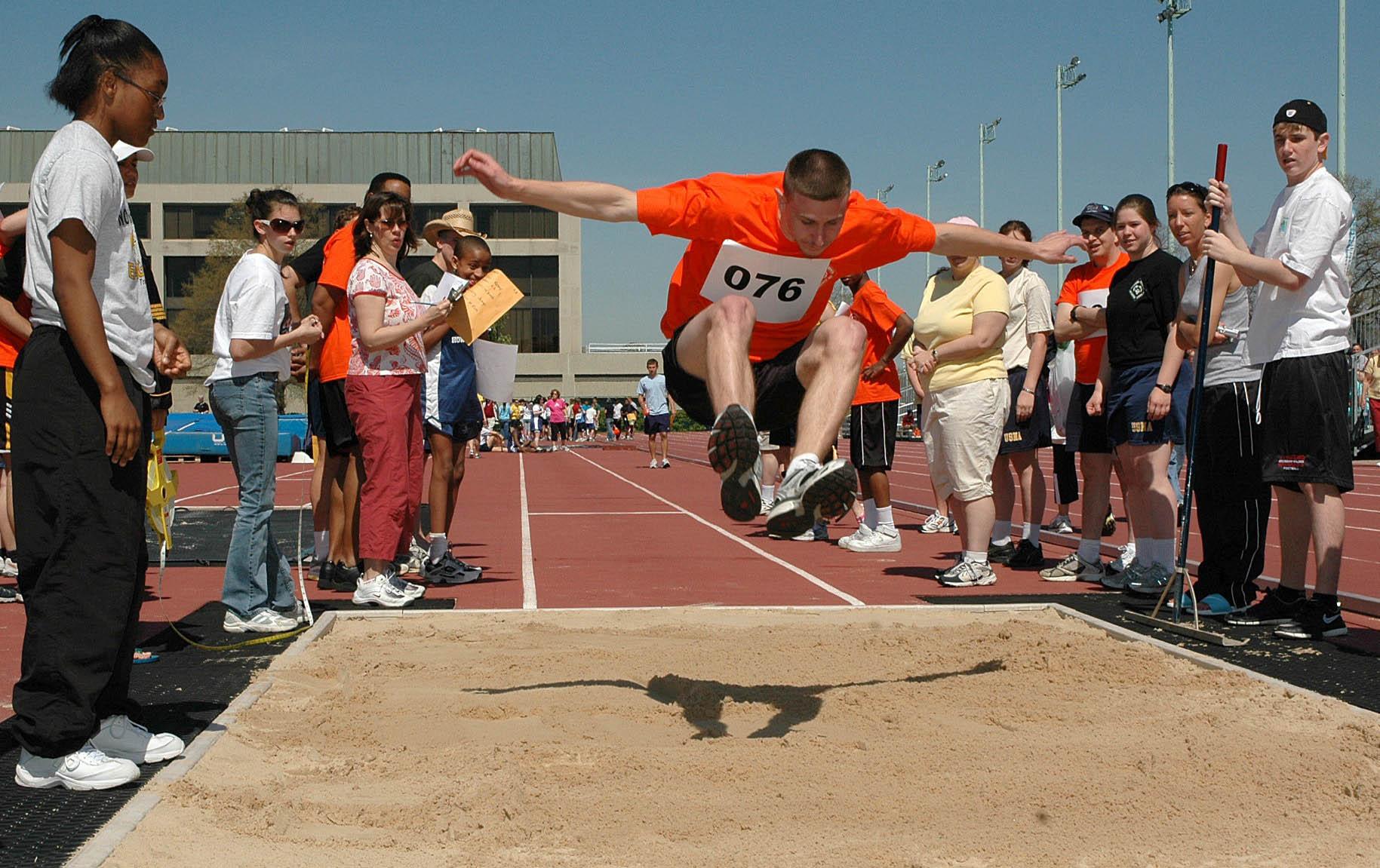