Bats suck blood; bats attack people, bats are blind, bats have rabies … so many and so more. These are a few of the numerous myths surrounding the little flying creatures. These myths are so deep rooted in culture and history that till now many people regard bats as mysterious beings. Earlier, people used to think that bats are either birds without feathers or flying mice. But with the development of science, bats are finally able to shed their dark, unworldly status. In this OneHowTo article we will answer your question: are bats mammals?

You may also be interested in: What is the World's Smallest Mammal?
Contents

Mammals are a type of of warm blooded creatures that possess some similar characteristics. The characteristics which a creature must have to be classified as mammals are:

Bats are mammals because they possess all the characteristics of mammals. They are as follows:

In fact, there is a type of bat that is the smallest mammal in the World!

Moreover, as per general misconception, bats feed on human blood. But in reality most bats’ diet comprises of fruits, flowers, leaves, pollen, nectar and small insects. Only one type of bats known as vampire bat feeds on blood and that too on animal blood.

Why are bats not considered as birds?

When people see bats fly they think that they are a species of birds. But it is not so. Bats are unique mammals because they are the only mammals that can fly without the aid or an airplane or parachute.

Both bats and birds fly yet bats are not considered as birds. This is due to the construction of their wings. Birds have wings consisting of light feathers. But the wings of bats constitute a piece of skin i.e. skin membrane called 'patagium' stretched between their fingers. Just like humans, bats have four fingers and a thumb.

If you want to read similar articles to Are Bats Mammals?, we recommend you visit our The Animal Kingdom category.

What Are Ovoviviparous Animals
Names of Female Animals and their Young Ones
How to treat a snake bite in the wild in India
How Do Bees Make Honey From Pollen - Types of Honey
Most read
1.
What Are The Symptoms Of A Female Dog In Heat
2.
How to Raise my Dog's Low Platelet Count
3.
What to Feed a Dog with an Upset Stomach
4.
Home Remedies For My Dog's Cough
5.
Why Is my Dog not Eating after Giving Birth?
6.
How to Make a Dog Drink Water when Sick
7.
How to Know if your Pit Bull Is Purebred - Foolproof Traits
8.
What To Do If Your Dog Doesn't Chew Its Food 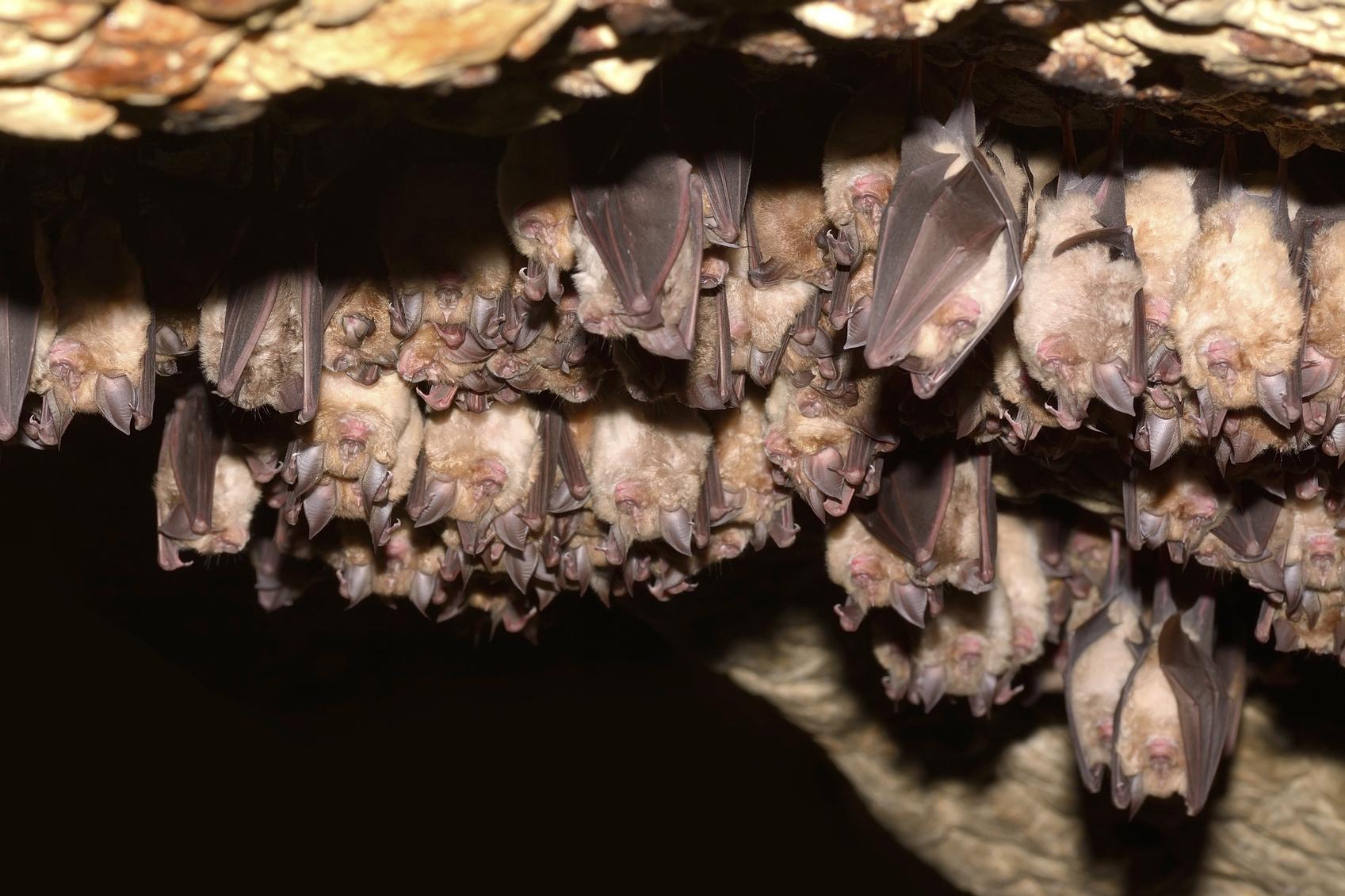 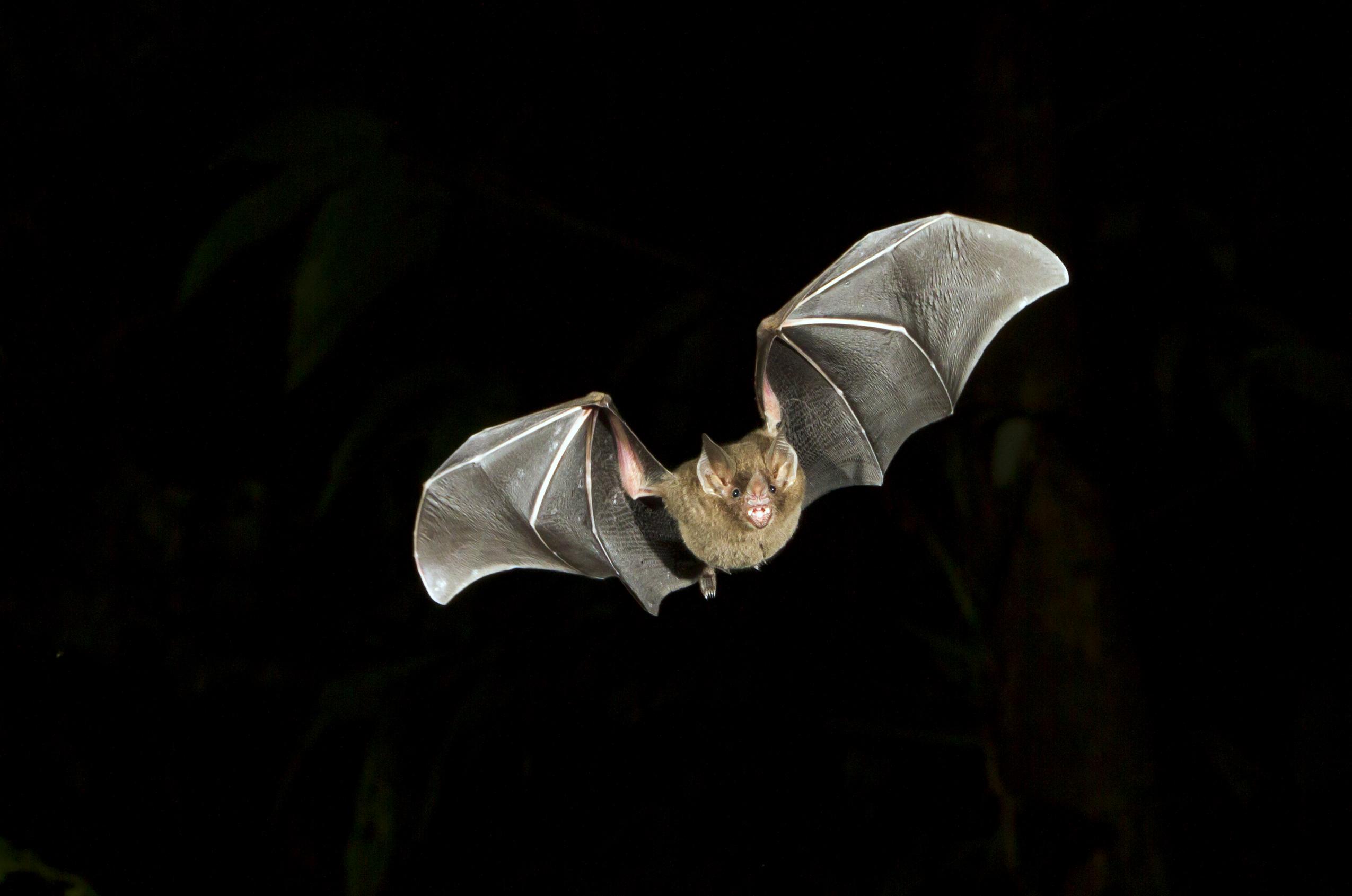