What is the World's Smallest Mammal? 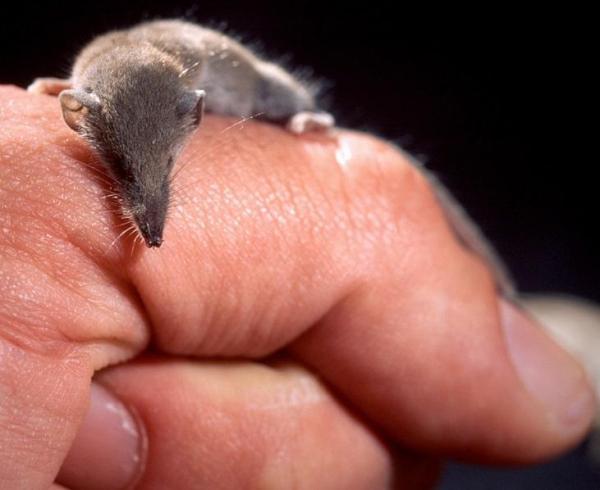 Everyone knows that human beings are mammals. We belong to the group of vertebrate animals whose females have mammary glands to feed their young. Also belonging to this group are animals such as gorillas, chimpanzees, dogs and cats, as well as other larger and smaller animals.

When we think of mammals, most of the ones we come up with are quite big. However, do you know what is the world's smallest mammal? We'll explain in this OneHowTo article.

The world's smallest mammal is the Etruscan shrew, an animal that, at first glance, may look like a mouse but is not actually a rodent. Scientists believe that it is most likely related to moles or hedgehogs.

Shrews are characterized by they long snout and small eyes and, of course, its minuscule size.

The world's smallest mammal has tiny eyes which means that they can't see very well. Therefore, their whiskers - which they use to navigate spaces - are crucial to their survival. Although the shrew is native to central and northern Africa, nowadays it is widespread throughout Europe, Asia and America.

The tiniest specie in the shrew family is the Etruscan shrew; it's about 4 cms long and it weighs less than 2 grams. It can be found throughout Eurasia, especially above the Equator.

A species of shrew known as the "house shrew" can now be found in Asia. This species is much larger, at around 15 cm (5.8 in) in length; in fact, it's the largest one in the shrew family.

What's most impressive about the world's smallest mammal is the vast quantity of food it eats in comparison to its weight and size. The Etruscan shrew eats around every two hours because it has a very fast metabolism and, surprisingly, can even eat its own body weight in food.

It is also interesting to know that it's also the most active mammal, hunting both day and night and fighting quite fiercely for food, which consists mainly of insects. Etruscan shrews are small, but by no means meek.

If you want to read similar articles to What is the World's Smallest Mammal?, we recommend you visit our The Animal Kingdom category.

What Are Ovoviviparous Animals
Names of Female Animals and their Young Ones
What Do Hedgehogs Eat?
How to treat a snake bite in the wild in India
Most read
1.
How To Identify Snake Eggs Properly
2.
How to Raise my Dog's Low Platelet Count
3.
How to Know if your Pit Bull Is Purebred - Foolproof Traits
4.
Home Remedies For My Dog's Cough
5.
What Are The Symptoms Of A Female Dog In Heat
6.
How to Care for an American Bully Dog
7.
What to Feed a Dog with an Upset Stomach
8.
Why Is my Dog not Eating after Giving Birth?

What is the World's Smallest Mammal? 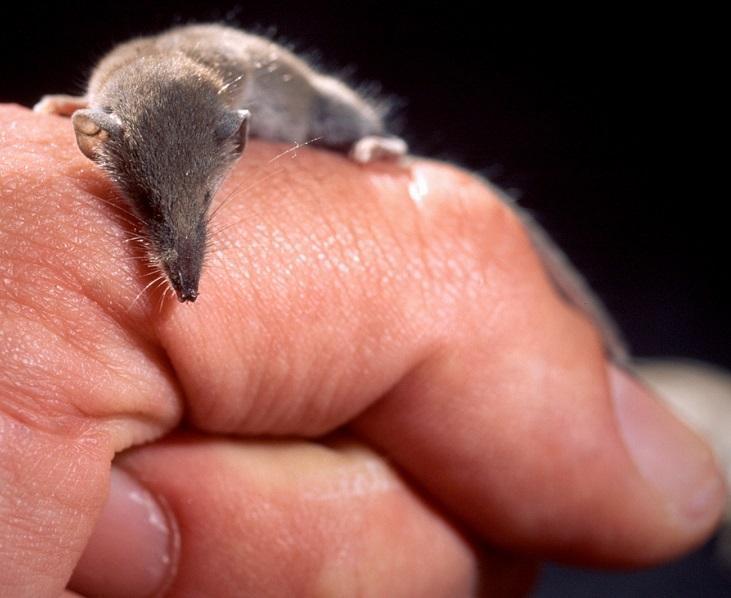 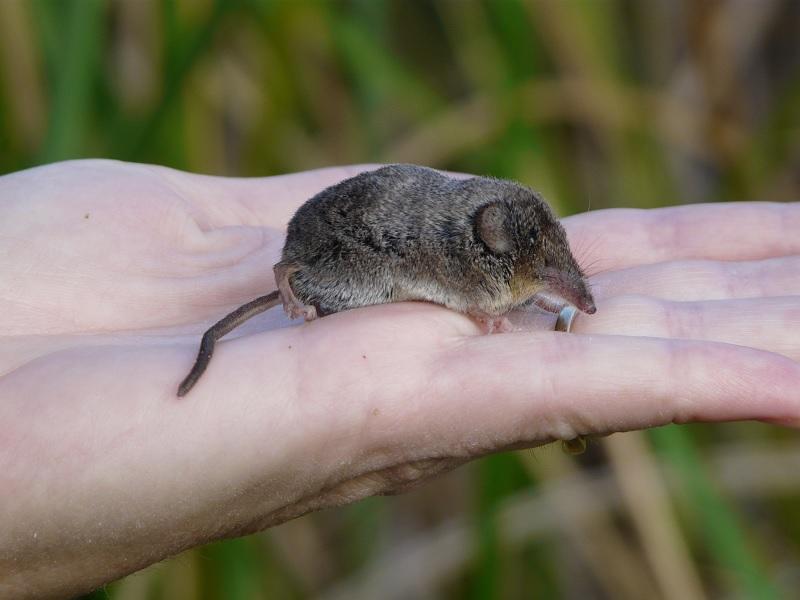 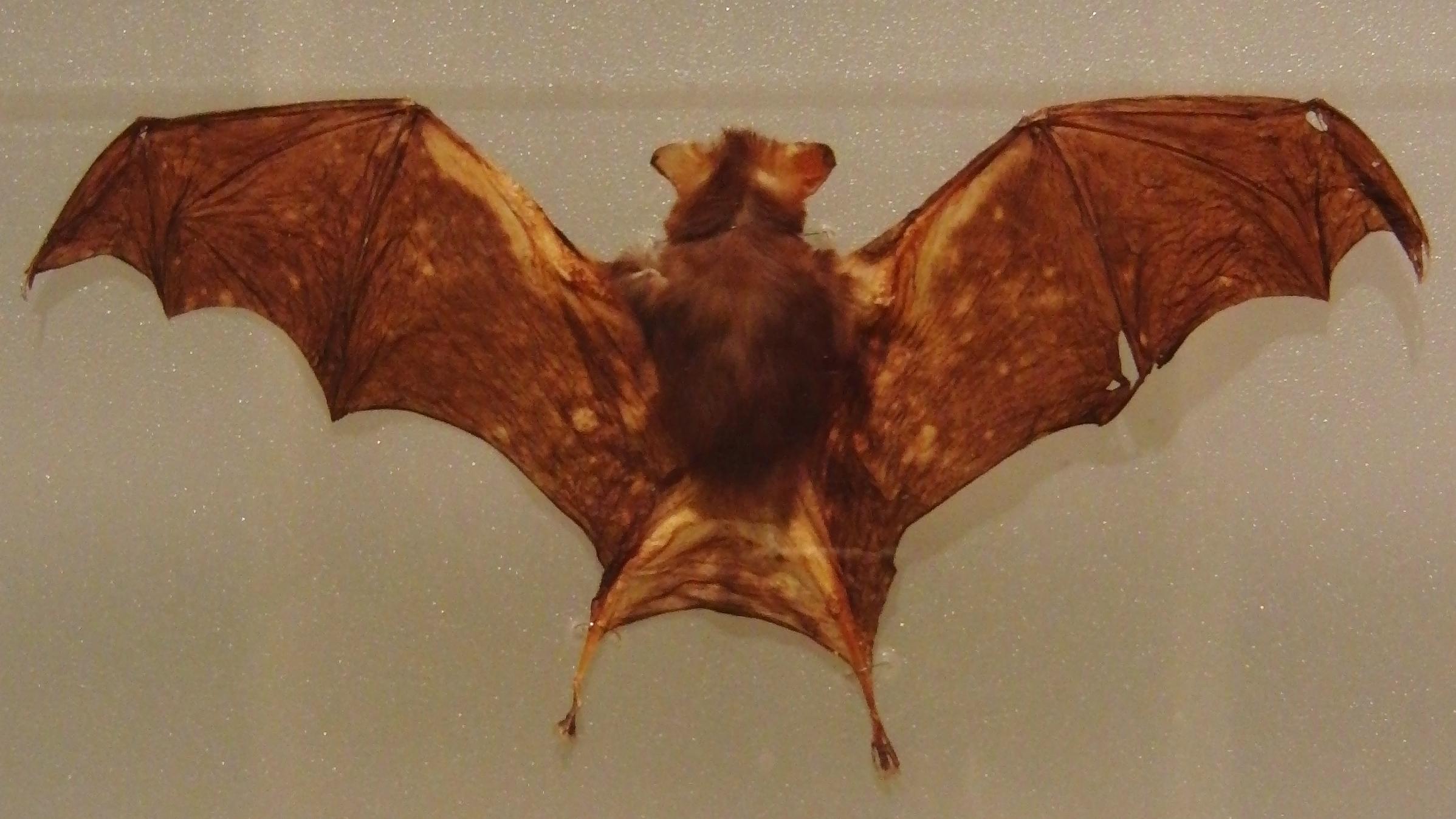 1 of 4
What is the World's Smallest Mammal?
Back to top