A few decades ago, the French zoologist Henri Coupin demonstrated that animals cry for various reasons, particularly when in captivity or when they feel that their lives are in danger. The most sensitive members of the animal kingdom are mammals, especially the young, who cry when they get separated from their mother.

The ease with which mammals shed tears is explained by an additional tear duct that they have in the form of a dimple, just below the eye socket. So which animals can really cry like humans, and why is it that only certain animals can cry?

You may also be interested in: Do Seals Cry?
Contents

Based on available evidence, elephants, despite their huge size and literal thick skins, are among the animals that cry most easily. Their distress becomes uncontrollable when they realise they can't evade their pursuers, or when faced with a particularly traumatic situation such as the loss of a family member, or rejection from a young calf's mother.

So there is evidence, then, that it's not only human beings that can be moved to tears, but also animals with lower intelligence and emotional sensitivity. But it's not just elephants, which other animals have been known to cry?

Even aquatic mammals are known to cry. Dolphins shed large amounts of tears and emit deep sighs when they sense they are in danger or about to die. Seals also behave in the same way when they are being badly treated or feel distressed.

When a dog gets separated from his owner or is left tied up somewhere, they can start to shed tears just like humans. In addition to producing tears, dogs also more commonly make whining noises that sound a lot like crying and serve a similar evolutionary function.

Other Animals that Can Cry Tears

Below is a list of animals that cry along with the most common reason:

So it seems that there are many animals which do cry actual tears, just like humans - and for similar reasons too. It certainly makes you think - maybe we are not so different from our furry friends after all!

If you want to read similar articles to Which Animals Can Really Cry Like Humans?, we recommend you visit our The Animal Kingdom category.

Which Animal Jumps The Longest Distance
How Do Animals Move
How Do Animals Reproduce
What are the Most Dangerous Animals in India?
Most read
1.
What Are The Symptoms Of A Female Dog In Heat
2.
How to Know if your Pit Bull Is Purebred - Foolproof Traits
3.
Why Is my Dog not Eating after Giving Birth?
4.
Home Remedies For My Dog's Cough
5.
What to Feed a Dog with an Upset Stomach
6.
What Are The Symptoms Of Colds In Dogs
7.
What To Do If Your Dog Doesn't Chew Its Food
8.
Home Remedies to Reduce my Cat's Fever 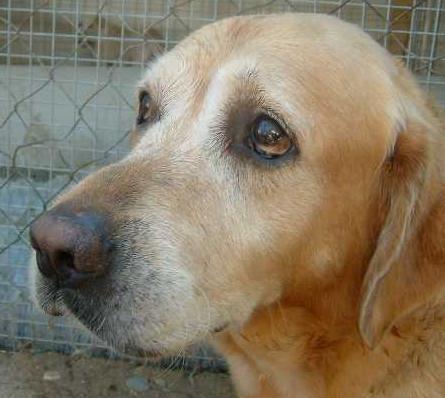 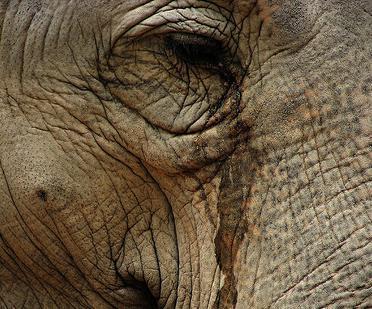 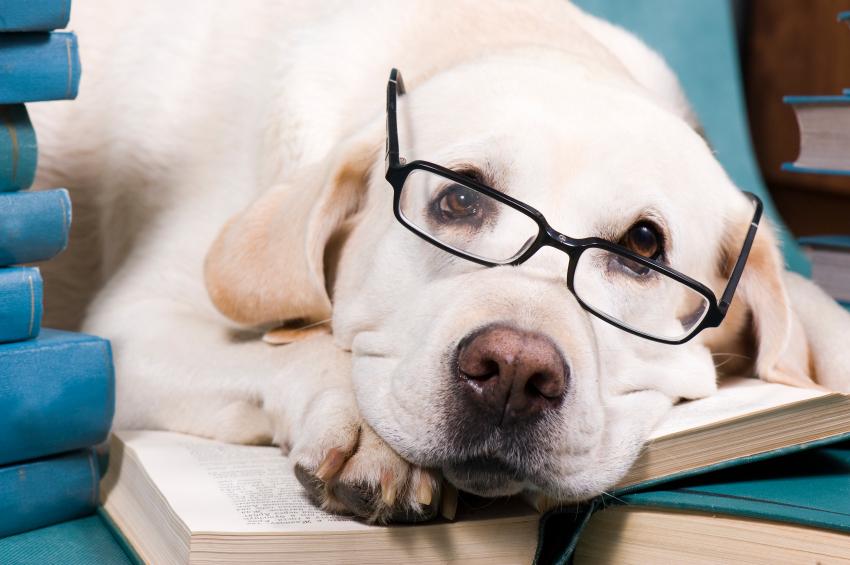 1 of 3
Which Animals Can Really Cry Like Humans?
Back to top