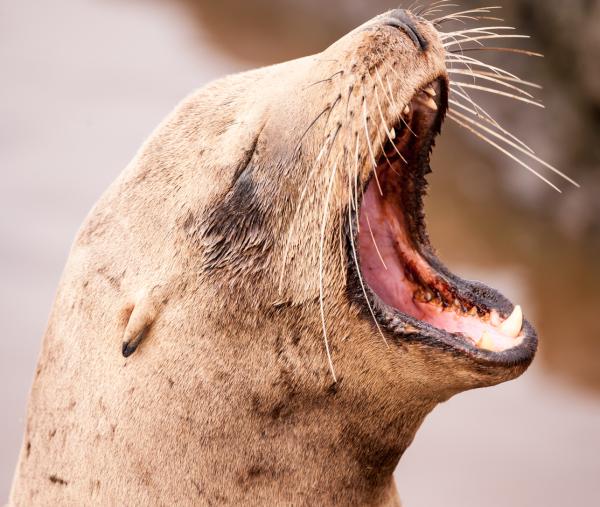 Seals are fin-footed, carnivorous, semi-aquatic mammals with close relation to bears, raccoons, red pandas, skunks and weasels. Seals spend most of their time under water, but on land, they look really miserable and depressed. Highly vocal and communicative, they can produce a wide range of vocalizations, including grunts, barks, rattles, rasps, creaks, chirps, trills, whistles, cricks, chugs and growls. In certain instances, you may feel as if the seal is crying out of sorrow. We have already told you Which Animals Can Really Cry Like Humans? Although there are arguments about whether seals can cry or not, this oneHOWTO article will look at the arguments to see: do seals cry?

Seals, like humans, have different types of vocalizations. It is a trick to interpret the type of vocalization to figure out what the seal is trying to tell you. While a trill or chirp may be a signal of a mother asking her kids to follow, chatter may be a sound that a seal may make while watching other animals or birds. They may make growling sounds to warn you not to touch them. Here, we are concerned about the long drawn out cry that gets louder with time. Sometimes, these cries may indicate some distress, but at other times, they just seem to cry, although this may not be the actuality.

When they need food: The seals may seem to be crying if they are hungry and want food. But this is not always the case. They might have come across a hunt and failed to achieve it. They might be crying out of distress and the sense of failure.

When they feel lonely: Environment plays a great role in controlling the behavior of seals. Like most pet animals, seals also like to be kept entertained and occupied. They have high cognitive abilities due to which they are able to perform a wide range of activities at shows and exhibitions. Another seal in company may help and the best thing is that most seals stay in groups most of the times. When a seal gets separated from its group, it may feel lonely and distressed.

When they are stressed: Stress is a huge factor that leads to crying in animals, as well as humans, but in case of animals, it is not always possible to identify why they are stressed. Some stress factors are obvious, such as being separated from the mother, being physically unwell, getting treated badly, being in captivity, etc.

On land, seals look miserable and sad naturally, probably due to their shape and physical traits. But sometimes, you may see tears trickling down the cheeks of these mammals. In some cases, tears may not be related to their emotional state, but they are produced only to lubricate the eyes. But in some cases, they are actually seen crying due to some emotional factors. Recently, a video went viral in which a seal mother is howling over her dead young one. So, we can actually come to a conclusion that seals can and do cry due to sadness, depression or other stress factors.

If you want to read similar articles to Do Seals Cry?, we recommend you visit our The Animal Kingdom category.

How Do Animals Reproduce
How Do Animals Move
Do All Snakes Lay Eggs?
What is the Name for a Female Shark?
Most read
1.
How To Identify Snake Eggs Properly
2.
How to Raise my Dog's Low Platelet Count
3.
How to Know if your Pit Bull Is Purebred - Foolproof Traits
4.
Home Remedies For My Dog's Cough
5.
What Are The Symptoms Of A Female Dog In Heat
6.
How to Care for an American Bully Dog
7.
What to Feed a Dog with an Upset Stomach
8.
Why Is my Dog not Eating after Giving Birth?

1 comment
Rating:
Dolores Wieland
03/02/2019
Best article I have read re: do seals cry actual tears due to emotion?
Do Seals Cry? 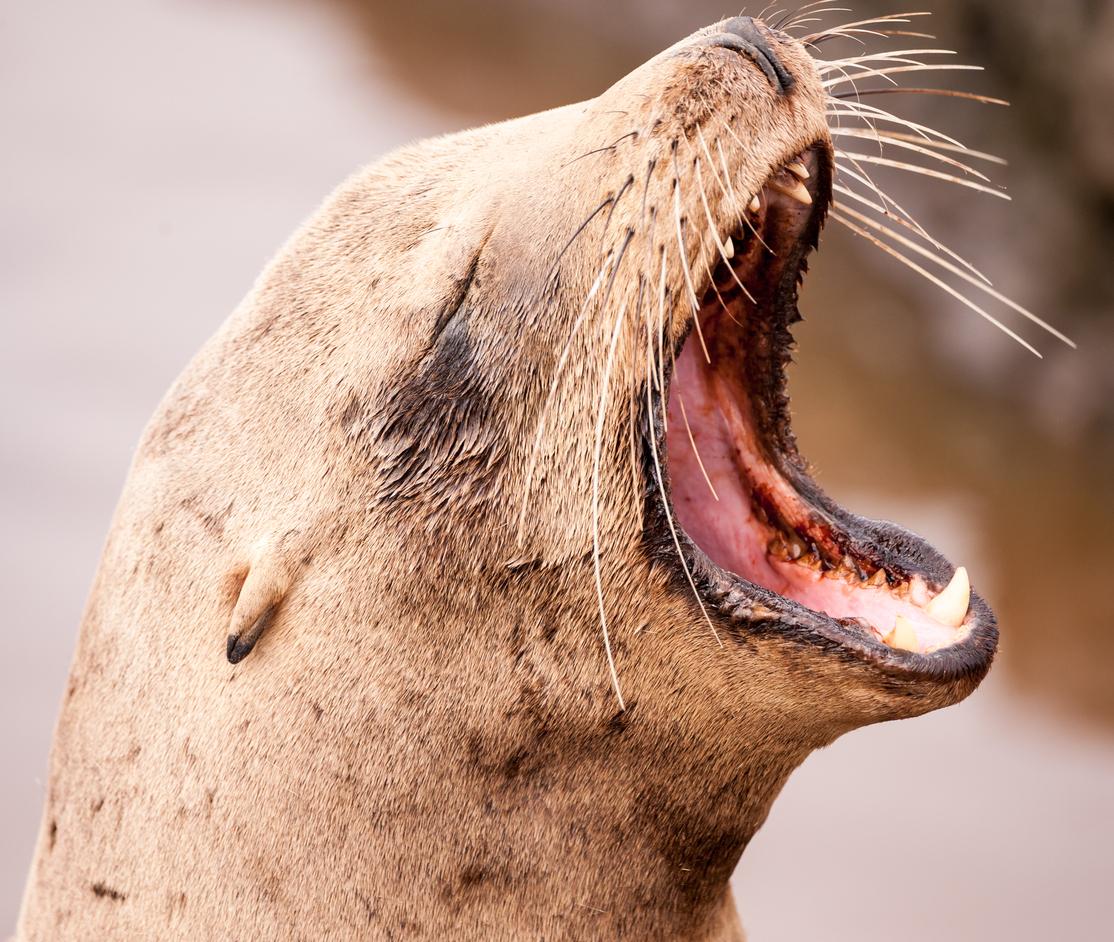 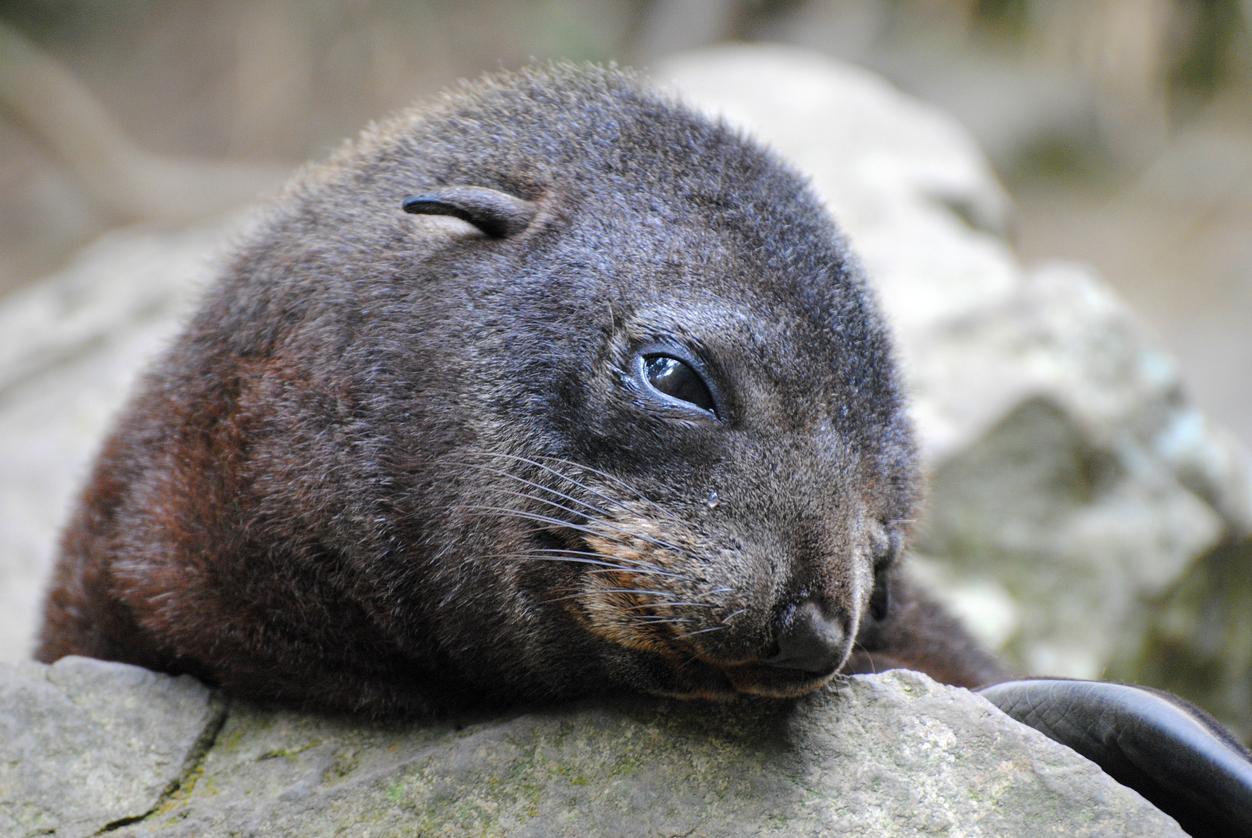 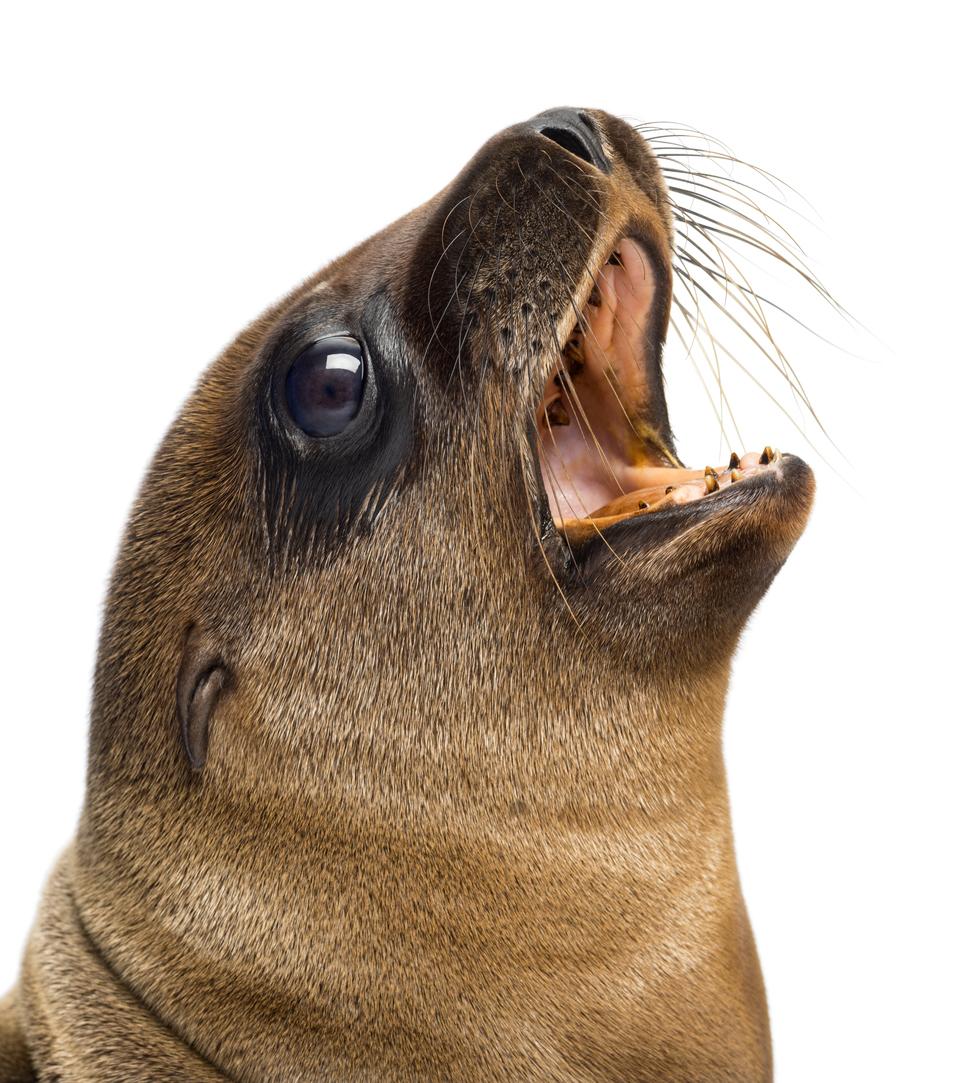