What are the Characteristics of a Shih Tzu Dog

The breed name for Shih Tzu comes from the Chinese word for "lion dog". Indeed, this dog breed was bred to look like a lion and does bear a resemblance to the typical guardian lion common in oriental art. The origin of this breed dates back to the seventeenth century, but it was not until 1934 that it was recognised by the Peking Kennel Club. It wasn't until almost 20 years later that it reached Western shores. In this OneHowTo article we'll tell you the characteristics of Shih Tzu dogs so you can get to know this breed a bit better.

The Shih Tzu is a small breed of dog. Despite their stature, it is a strong and robust dog. They're very hardy and love to go for long walks. If anything characterises this type of dog is its head.

The colour of its coat is a very distinctive feature of the breed. In fact, its long, thick and silky coat is highly valued at dog shows. The colour varies from dog to dog, but the most common is white with specks of grey or black.

Sharing your life with a Shih Tzu is a joy. They're highly intelligent, active, enthusiastic, affectionate and independent. They like to have things to do, are very observant and love to seek entertainment.

They love the company of people, especially that of his owner. Although they are very clever, they are not particularly obedient. This is on account of their independent nature. Despite this, they get on well with other animals, but you must introduce them with time and be patient.

It is a breed that is usually quite strong and healthy, although they do suffer from a few health problems. As a result of their small and short nasal cavity, breathing can be difficult for them. They often snore, but this tends not to cause any problems. As they have a rather long back, they may experience back problems as they get older. And another common problem is that they have bulging eyes, which are easily damaged and can lead to the formation of ulcers.

Grooming is essential for this breed of dog. It has a considerable amount of hair and needs to be groomed and washed on a regular basis. Failing to do so might result in knots that are difficult to remove. Before adopting this breed of dog, bear these things in mind.

If you want to read similar articles to What are the Characteristics of a Shih Tzu Dog, we recommend you visit our Pets category.

What Are the Best Tempered Dog Breeds
What are the Different Pit Bull Breeds
What Are Dobermans Like?
What Are the Pros and Cons to Having a German Shepherd
Most read
1.
What Are The Symptoms Of A Female Dog In Heat
2.
How to Raise my Dog's Low Platelet Count
3.
What to Feed a Dog with an Upset Stomach
4.
Home Remedies For My Dog's Cough
5.
Why Is my Dog not Eating after Giving Birth?
6.
How to Make a Dog Drink Water when Sick
7.
How to Know if your Pit Bull Is Purebred - Foolproof Traits
8.
What To Do If Your Dog Doesn't Chew Its Food

1 comment
Rating:
joan baron
19/03/2022
How to groom my shitz shu
What are the Characteristics of a Shih Tzu Dog 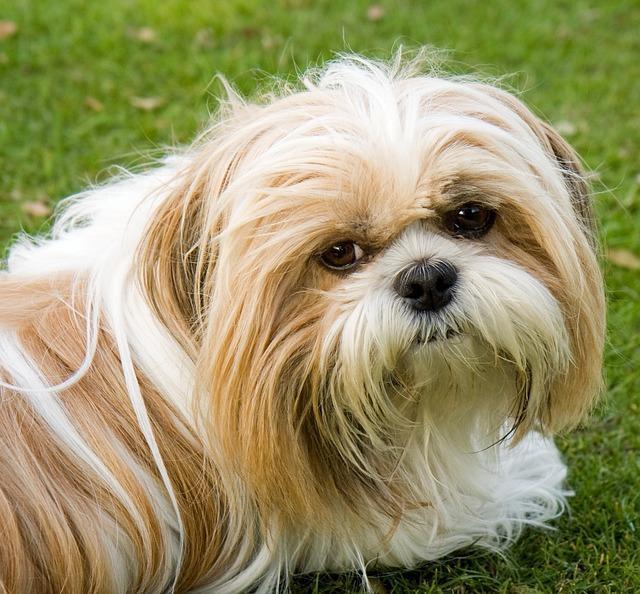 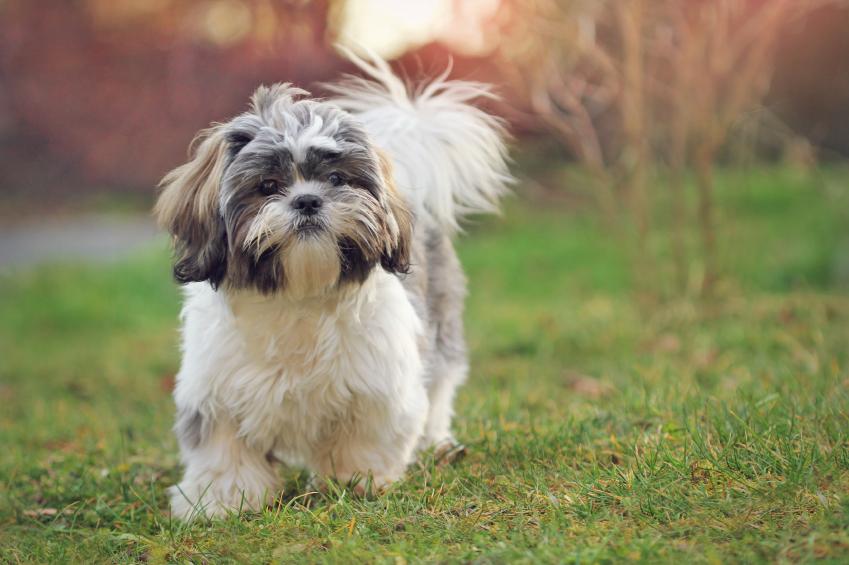