How Many Puppies Can a Maltese Dog Have?

Do you have a Maltese dog? If you are unsure of the number of offspring that it can have, keep reading, especially if your beloved pet is pregnant - it's very important to learn as much as you can before the puppies are born! A dog's pregnancy can be cause for concern and even anxiety for its owner, but by being informed you and your pet will be ready to face everything, ensuring her well-being at all times.

Stay with as at OneHowTo: We'll explain how many puppies can a Maltese dog have in detail.

To begin with, it's important to take into account certain things about the upcoming pregnancy of your Maltese dog. If you want to breed Maltese dogs, you should know that it is recommended to wait until a male dog is one year old or slightly older; this is when they're fully mature.

You have to be much more cautious with female dogs, since it is they who actually bring the puppies into the world. Female Maltese dogs are usually in heat for the first time when they turn 6 months old, but they aren't fully mature until they are one year and a half old. It's best for female Maltese dogs to start breeding after the first mature heat, that is, from 18 months or 2 years old on.

The heat of the female Maltese dog lasts between 2 to 3 weeks, and is divided into several phases. The first phase is called the proestrus, which is when the dog starts bleeding and the vulva swells up.

The next phase is ovulation or estrus, which is the optimum time for the female to be mounted. At this point the bleeding disappears, and females can generally get pregnant. Ovulation can last from a few days to almost 2 weeks. You should take into account that the most fertile days are usually from 9 to 14 days after the onset of bleeding.

In any case, it's important to be familiar with your dog's ovulation cycle - especially if you have arranged to breed your dog. It's always better to go to the vet and estimate the appropriate dates with a smear test.

Besides information about its heat and optimal pregnancy period, you should also consider some factors which will determine how many puppies can a Maltese dog have. It's normal for this breed to have between 3 and 8 young, although this can vary. One of the most important factors is size; the Maltese is a small breed.

Another variable that determines the amount of puppies that it can have is its age. Usually, female fertility is maximized after the fourth heat cycle.

The pregnancy is also influenced by the dog's health and diet, as well as the time of fertilization. The maximum fertility period of a female Maltese dog usually lasts for a couple of days, which is why it's recommended to breed during this time to increase the chances of a large litter. The number of puppies that your pet has will depend on the mature eggs that are released at the time of crossing. It's also important that the male dog is highly fertile.

The pregnancy of a Maltese dog lasts between 58 and 59 days from the day of fertilization, owing to its small size. From the fifth week on, the first signs of pregnancy start to become visible; these include an increase in abdominal flanks and breast size.

In the last phase of pregnancy, you'll be able to feel the puppies' movement simply by touching the dog. You'll know that your Maltese's delivery date has arrived because it will stop eating and its body temperature will drop. It will pant with difficulty when breathing, and it will start preparing a bed for the imminent arrival of the young.

Once your Maltese dog has given birth, it is very important that you respect the living space of the mother and her puppies. Dogs are guided by their sense of smell, so you shouldn't bathe your dog immediately after the birth because that would remove the smell and the puppies may feel confused. If you wish, you can take the dog away from the bed for a few seconds and softly rub a wet towel over her whole body before drying her and return her to her babies.

During the first 12 hours after giving birth, it is normal for your dog not to eat. It's enough to leave clean, fresh water nearby. Once this time has passed, leave food near the bed so that it begins to eat.

Now that you know how many puppies can a Maltese dog have, take a look at the following article in which we give you good advice on caring for a Bichon Maltese.

If you want to read similar articles to How Many Puppies Can a Maltese Dog Have?, we recommend you visit our Pets category.

How Many Puppies Can a Chihuahua Have?
How Many Puppies Can a German Shepherd Have in One Litter
How to Care for a Bichon Maltese
How to Care for a Golden Retriever - From Puppy to Adulthood
Most read
1.
What Are The Symptoms Of A Female Dog In Heat
2.
How to Know if your Pit Bull Is Purebred - Foolproof Traits
3.
Why Is my Dog not Eating after Giving Birth?
4.
Home Remedies For My Dog's Cough
5.
What to Feed a Dog with an Upset Stomach
6.
What Are The Symptoms Of Colds In Dogs
7.
What To Do If Your Dog Doesn't Chew Its Food
8.
Home Remedies to Reduce my Cat's Fever

thank you
How Many Puppies Can a Maltese Dog Have? 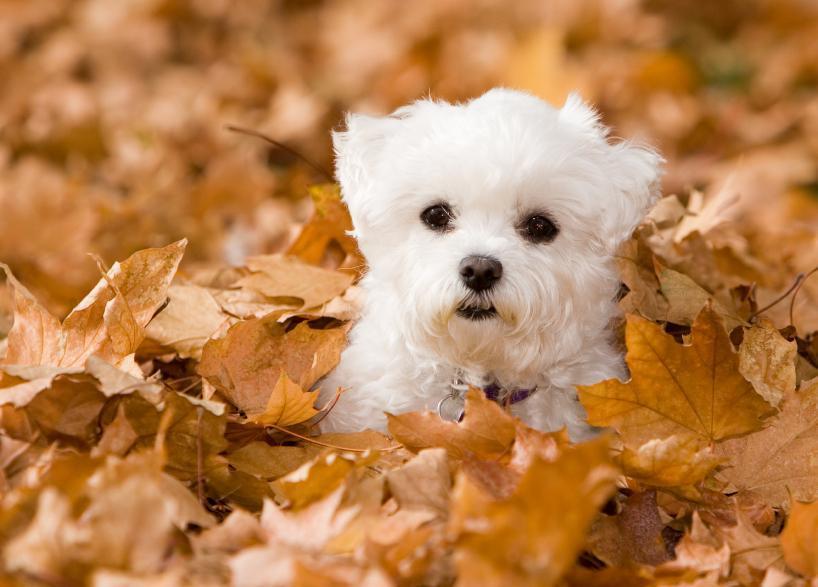 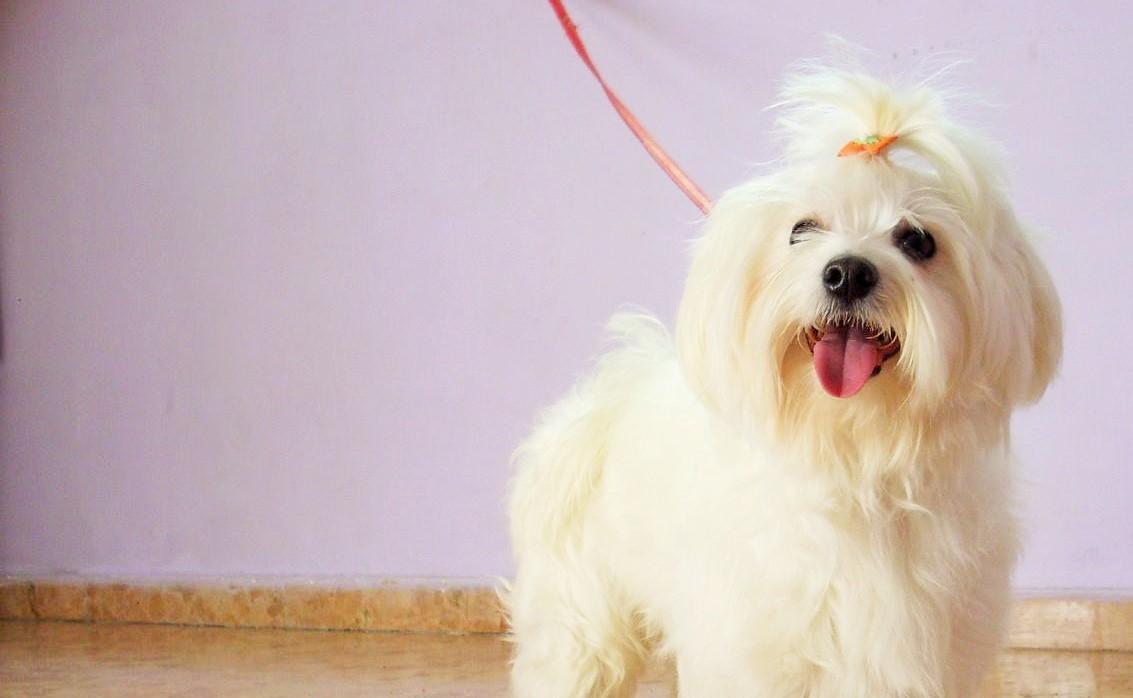 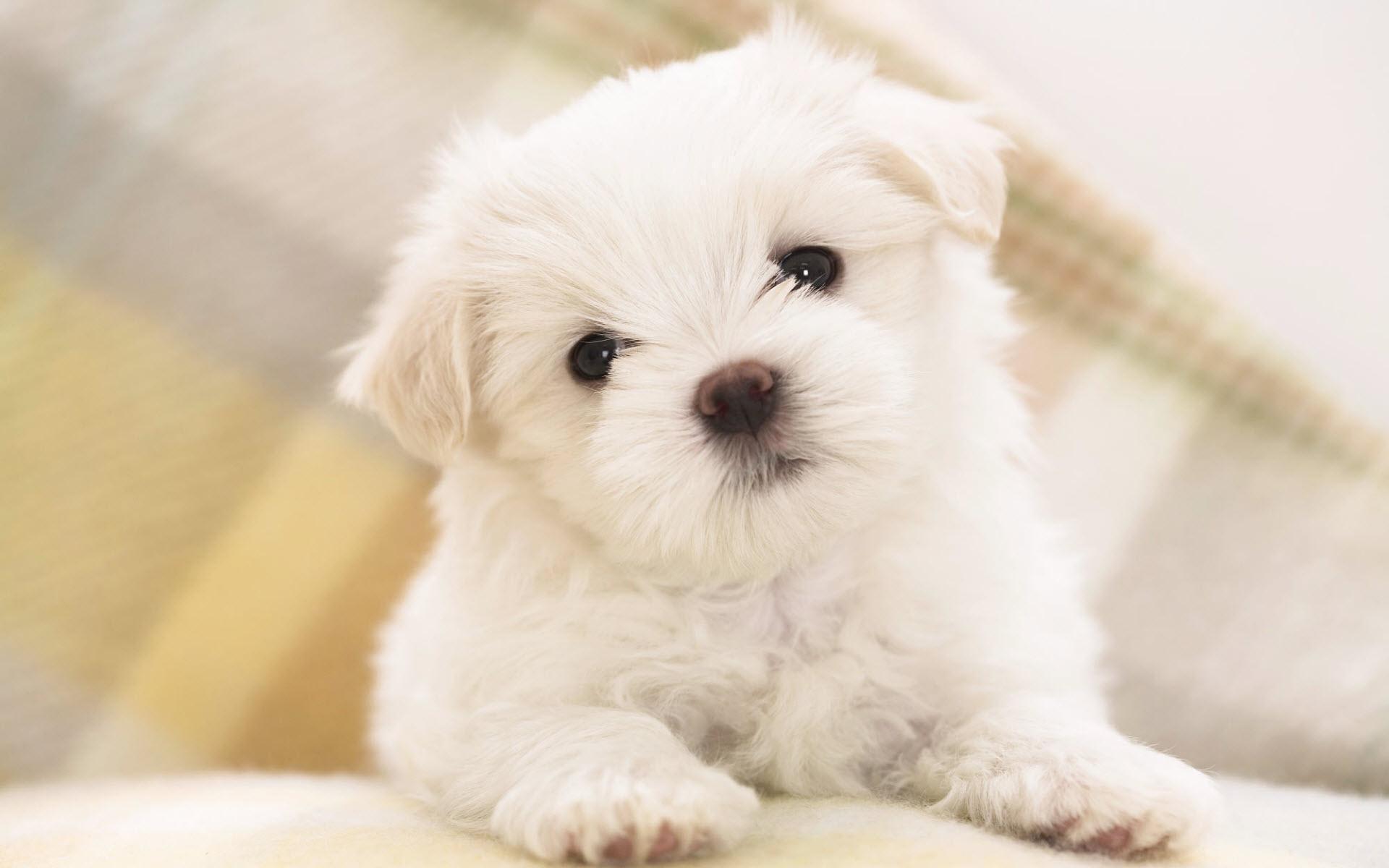 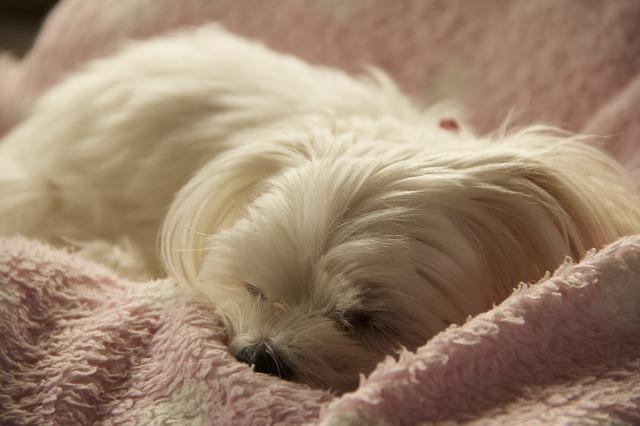 1 of 4
How Many Puppies Can a Maltese Dog Have?
Back to top