Do All Snakes Lay Eggs?

When we ask ourselves if all snakes lay eggs, the answer is no. In reality, snakes have three different ways of reproducing. Actually, 70% of snakes lay eggs, but not all. 30% of snakes give birth to live young ones, which is an unusual thing for reptiles. Even more surprising is the fact that some snakes keep their eggs inside their body, develop them there, and allow them to go out only when they hatch and their baby snakes (also known as sankelets) are born. Read this oneHOWTO article to find out some more amazing facts about the reproductive system of snakes.

You may also be interested in: How Do Animals Reproduce
Contents

Whether snakes lay eggs or give birth to young ones depends on their species. Depending on how they reproduce, snakes are divided into three categories:

You may find more details in our article How Do Animals Reproduce?

70% of snakes lay eggs, including species of the Colubridae and Elapidae families. These include around 2/3rds of the snake species, including adders, taipans, mambas and cobras. While the vast majority of sea snakes are viviparous, Laticauda is one such sea snake that lays eggs on the land rather than giving live birth in sea.

But why do only some snakes lay eggs? The truth is that oviparous snakes tend to live in a climate that is perfect for them to incubate the eggs instead of keeping them in their body, which is why evolution has allowed them to hatch their eggs.

Mostly, the female snake abandons her eggs after laying, but some species actually twist around them to keep them nice and warm and incubate. The female of the king cobra builds nests for her eggs and stays with her young ones for a few days even after hatching. Click here to find out When Do Snake Eggs Hatch.

Which snake species give birth to young ones?

Both viviparous and ovoviviparous snakes breed live young snaklings, however viviparous do not have any eggs, while ovoviviparous retain their eggs inside their body. Whichever their reproductive system is, both of them give birth to live baby snakes out of their body. All rattlesnakes, boa constrictors, anacondas and most vipers give birth to young ones that are live and fully functional. Sea snakes also give birth to live babies under water, except Laticauda, which lays eggs on land. Most snakes immediately abandon their babies just after giving birth to them, whether to live young ones or through eggs. As soon as they are born, they are left by themselves to fend on their own. Perhaps this is because babies of rattlesnakes have venom and fangs right after their birth, and they are capable to inflict a fatal bite there and then.

Does every single snake lay eggs? The answer is no. It is true that 70% of snake species lay eggs, but 30% don’t. Snakes like boas, rattle snakes, vipers and most sea snakes except Laticauda give birth to live young babies. Snakes have a complex reproductive system, and one species even reproduces without mating. Ovoviviparous snakes are a mixture of both, and we can say both that they do lay eggs and give birth to babies. So, if you want to know whether they lay eggs or not, there cannot be a yes or no answer. You will have to understand the entire reproductive system of snakes.

If you want to read similar articles to Do All Snakes Lay Eggs?, we recommend you visit our The Animal Kingdom category.

How Do Animals Move
What are the Most Dangerous Animals in India?
Do Seals Cry?
What is the Name for a Female Shark?
Most read
1.
What Are The Symptoms Of A Female Dog In Heat
2.
How to Raise my Dog's Low Platelet Count
3.
What to Feed a Dog with an Upset Stomach
4.
Home Remedies For My Dog's Cough
5.
Why Is my Dog not Eating after Giving Birth?
6.
How to Make a Dog Drink Water when Sick
7.
How to Know if your Pit Bull Is Purebred - Foolproof Traits
8.
What To Do If Your Dog Doesn't Chew Its Food

Do All Snakes Lay Eggs? 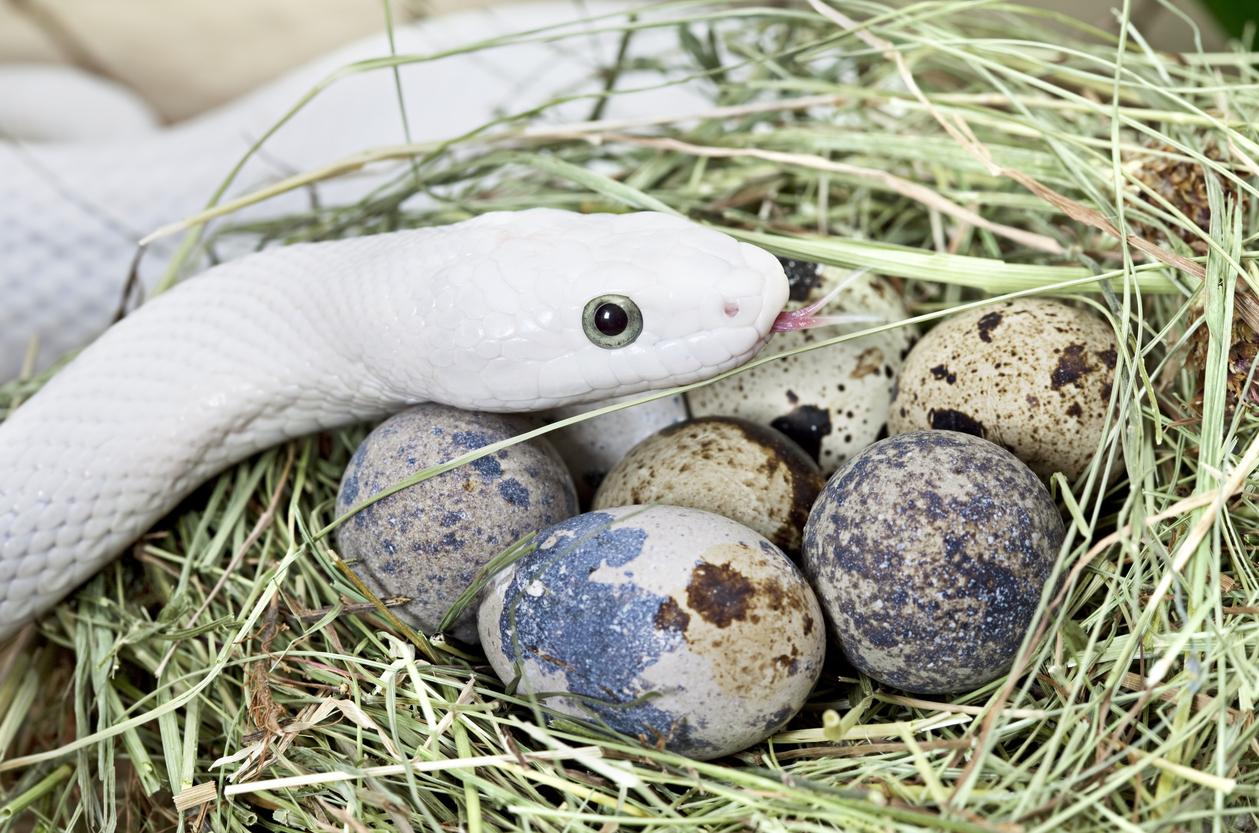 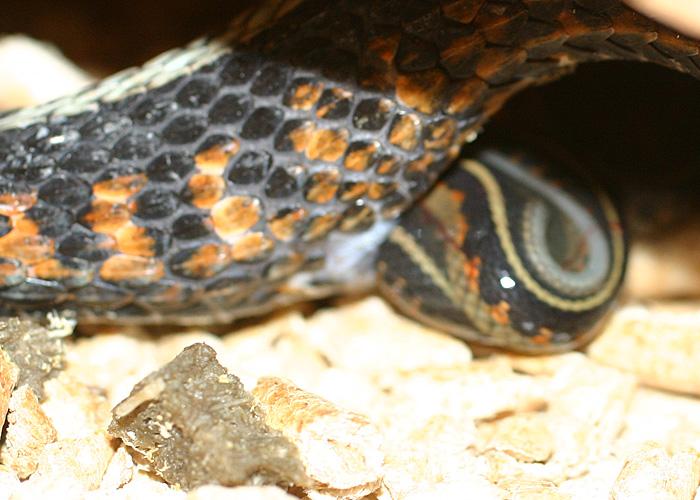