What Does It Mean when My Dog Humps Me 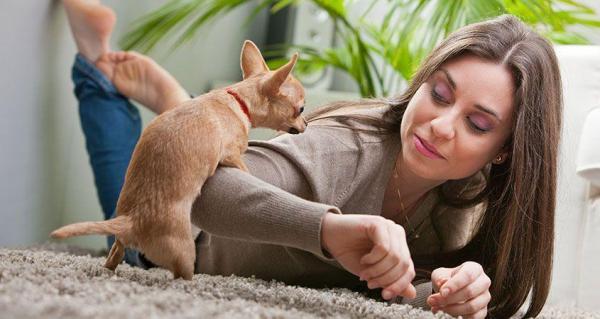 Does your dog try to hump you or your leg? Although we always associate it with dark sexual impulses, this gesture can mean many things and, in fact, if the animal rubs against you, it is more likely to be for another reason. The sexual aspect of the act is exclusively present when there is another dog nearby. Many people believe that when a dog mounts, it is only because it is on heat or because the dog wants to reproduce. However, this is not true. On OneHowTo, you will discover why your dog seems to be wanting to hump you and you'll understand a little better their animal behavior. In addition, we also give you some handy tips that will help you train your furry friend not to do it again. So, let´s see what does it mean when my dog humps me.

You may also be interested in: Does My Dog Understand Me?
Contents

One of the most common reasons why a dog tries to mount a person has to do with pure domination. Many animals, especially when being introduced to a new group (including your family), end up not understanding what their place in this new family environment is. Therefore, try to stand firm as the dog tries to assert its dominance over you through various acts including the act of mounting a human.

If you see that your dog does this act often, you must stop it immediately to prevent your dog from trying to be the dominant one. That´s because, at home, you must be the dominant one your dog should know that. You will see that when they are puppies, the humping behavior is very common. However, it has nothing to do with sexual motives but quite simply and plainly your dog wants to be dominant.

It is also common that a dog humps you when you are playing because of excessive energy. if the animal is a puppy or a very energetic and nervous dog, it may mount you in order to discharge energy. In this sense, the animal will treat the act as a game, like jogging or playing in the street with other animals.

You must break this habit soon and, if it is a puppy, you must take the animal out after telling them a clear "no". The dog will learn that they should not do that and, by contrast, it may calm their anxieties and nervousness if they are out on the street and able to play. Exercise is essential for the animal to be calm at home and to prevent abnormal behaviors.

Another one of the most common reasons that makes dogs hump people is their natural playfulness. So, if you are wandering why my dog humps me when we play, here is the answer. They deem that movement as very funny. At the same time, it may become a pleasurable stimulus, so it is normal that your dog will want to do it, especially during their first few months of life, as it is when they are far more playful and usually restless.

In this regard, it is recommended that you take your dog out for a walk so it can play in the street and unload its energy. To ensure the puppy gets tired, we recommend that you take a ball or play with a stick so the that everyone can have fun. Also, it is advisable to take your dog to parks where there are other dogs so the dog learns to be sociable as it interacts with others.

On OneHowTo we wrote about how much exercise your dog needs so that the little furry friend is quiet at home and does not try to hump you.

It is also possible that your dog will mount you for sexual impulse. It is true that at certain times of year, especially during heat, dogs can be more alert and they actively seek sexual contact with your leg or other household objects to feel pleasure and to unleash their wild reproductive instincts. Although this is also a likely cause, it is not the only one and you should not think that the animal is rubbing against your leg because they necessarily are on heat.

In fact, male dogs do not have a marked mating season meanwhile female dogs do. Males tend to be predisposed to procreate when they detect a female in heat and it is in those moments that they can become more playful and they can show that tendency to mount you. In this OneHowTo article, we tell you how often the dogs are in heat so you know how to detect it.

How to stop a dog from mounting

Although it is a bit of a difficult situation to control, as we said, the factors that lead us to ask why a dog rides a human are many and varied. The truth is that yes, you can train the dog to prevent it from mounting others, yourself or your household objects. You have to remember that, oftentimes, a dog humps someone or something because they want to play. They feel that it is a game, so do not get angry. Try to say a resounding NO so they understand that this activity is out of question. Give the dog a toy or something that they can entertain themselves with and, above all, pay more attention to it because, deep down, he's just calling for your attention.

Correct this behavior from when it is a puppy. It is vital for educating the animal and make it understand that it should not engage in such behavior with people or objects. With animals it is much more complicated because, as we have said, it is a way they have to relate to different aspects of their lives (domination, sex drive, game, etc.). Only you have the power to say NO and to keep them away from the person or object which the dog tries to mount. When your dog behaves well, give it a treat so that it understands that you are rewarding it.

If you want to read similar articles to What Does It Mean when My Dog Humps Me, we recommend you visit our Pets category.

10 Signs that My Dog Loves Me
Why does my Dog Shed so Much
Why Does my Dog Shiver all the Time
Why Does My Dog Get Hiccups?
Most read
1.
How and What to Feed a Baby Bird
2.
How To Identify Snake Eggs Properly
3.
How to Care for and Raise a Baby Sparrow
4.
How to Raise my Dog's Low Platelet Count
5.
How To Tell If A Cat Is Male Or Female
6.
What Are The Symptoms Of A Female Dog In Heat
7.
How to Know if your Pit Bull Is Purebred - Foolproof Traits
8.
How to Care for an American Bully Dog

What Does It Mean when My Dog Humps Me 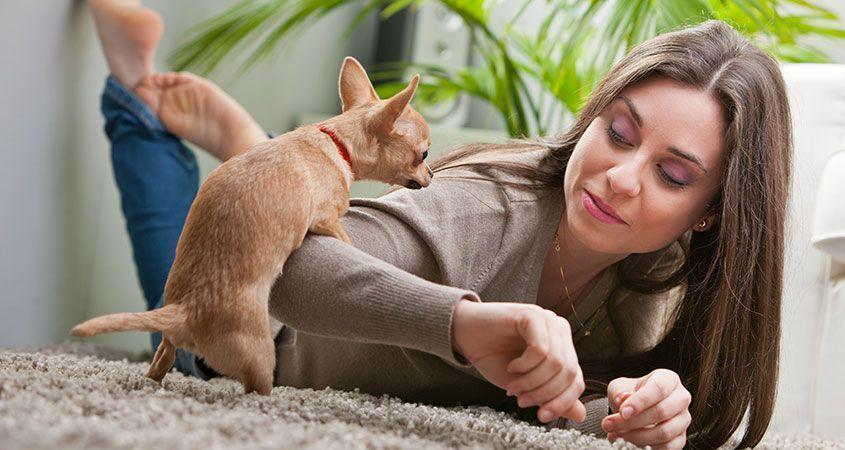 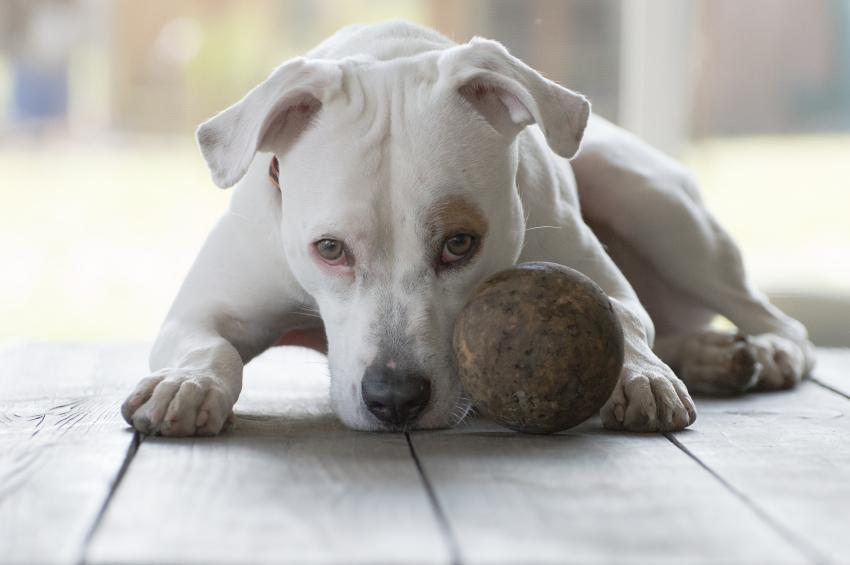 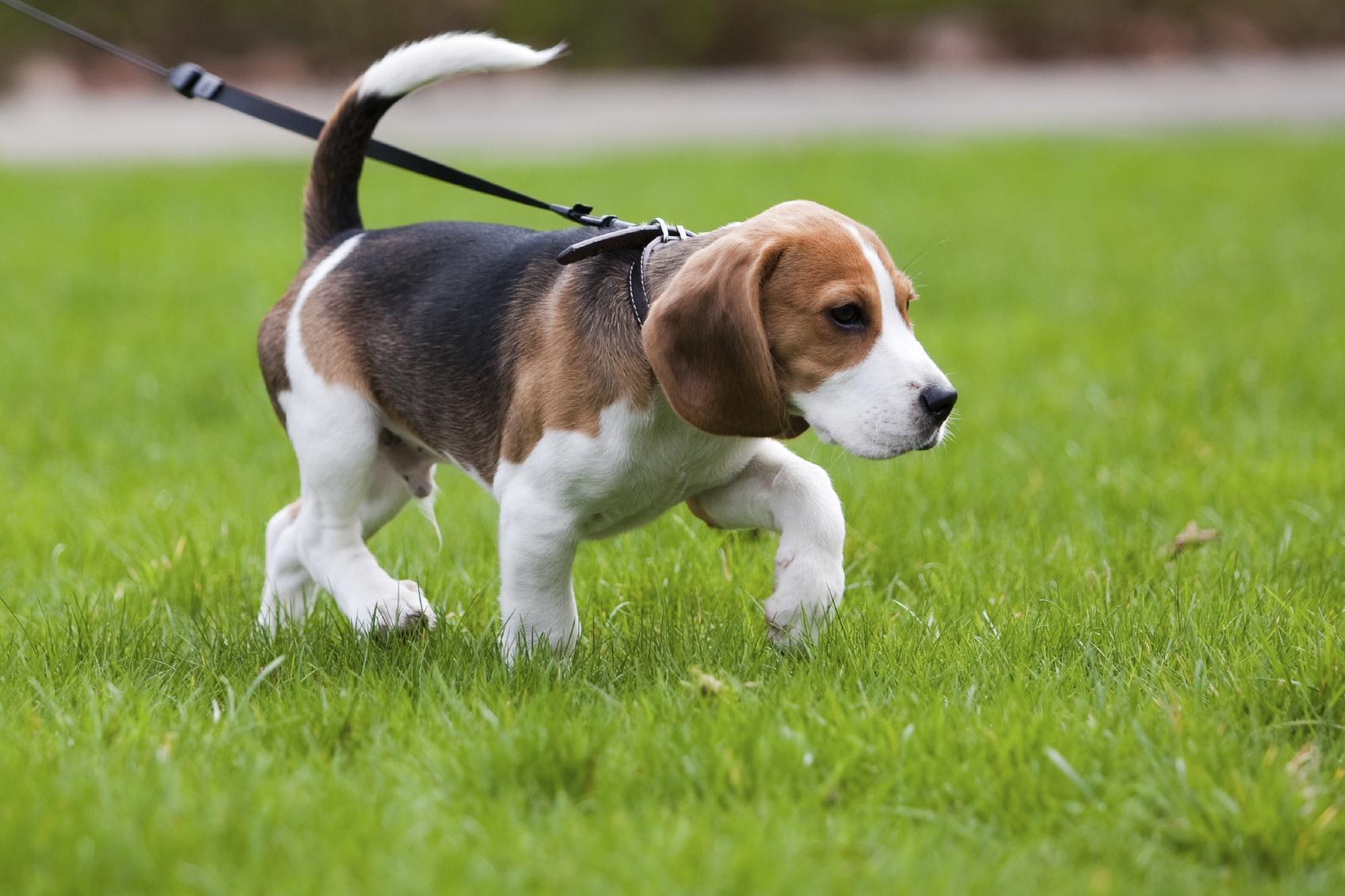 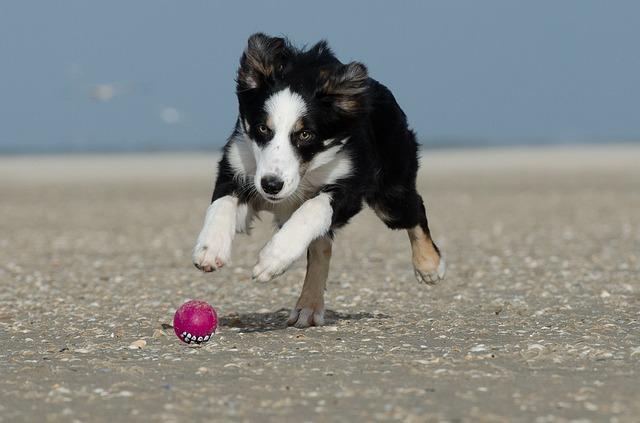 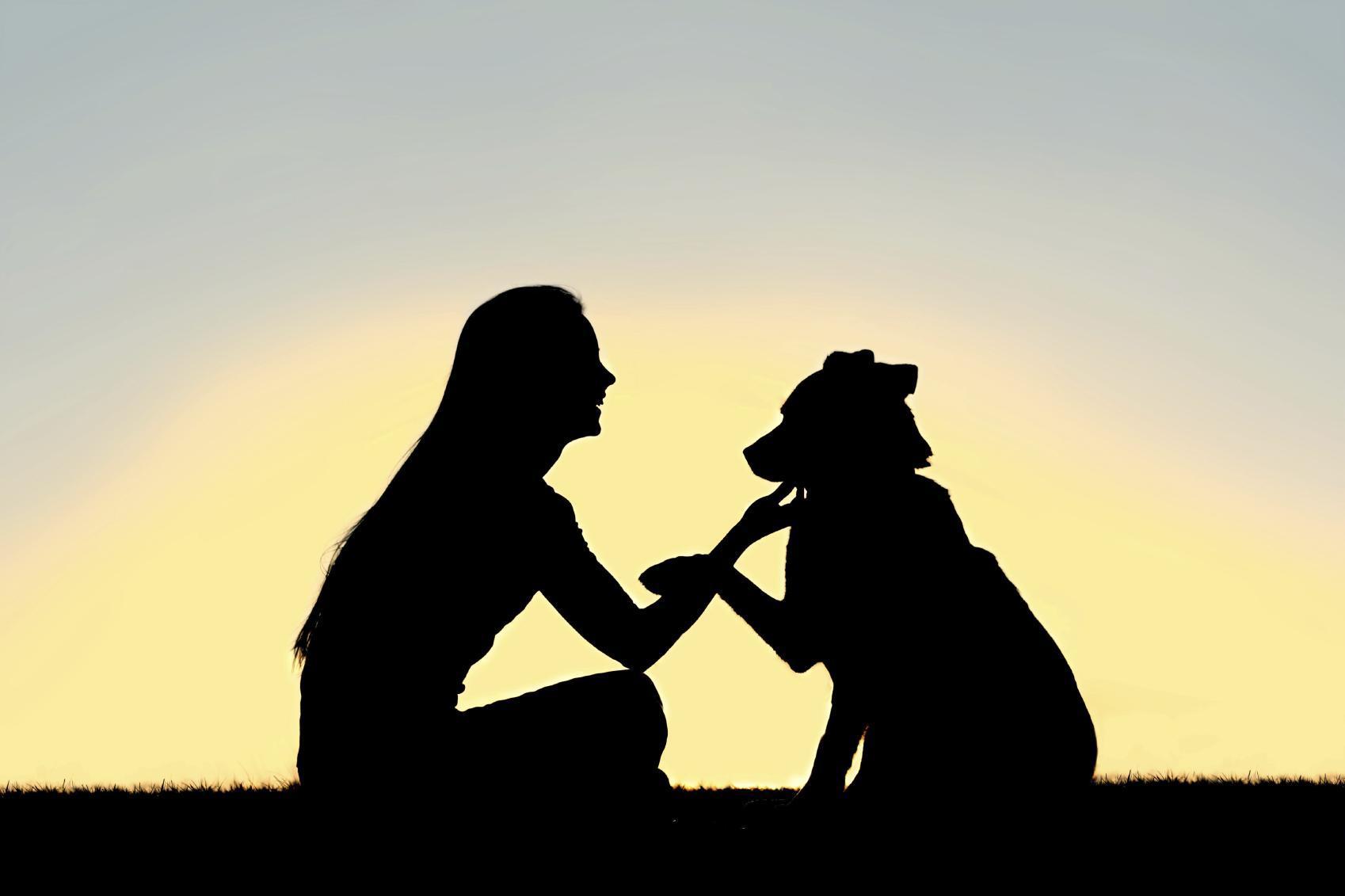