What Do Peacock Feathers Symbolize 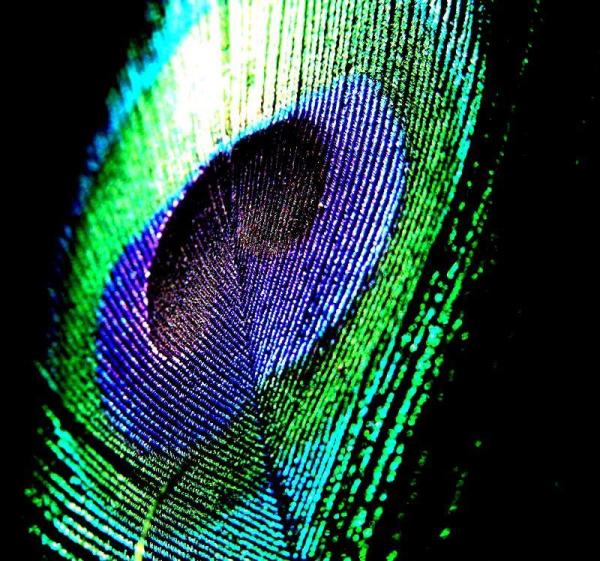 The peacock is one of the most colorful birds that we can find. Its plumage has captured the attention of humans since ancient times, especially for women who wanted to have them for themselves and use them as decorative elements. Over time many cultures have given a their own symbolism to peacock feather, so here at OneHowTo.com we answer the question what do peacock feathers symbolize. Want to know more?

You may also be interested in: How Do I Know if My Parrot is Male or Female
Steps to follow:
1

Over the centuries, this animal has been associated with different gods in different cultures, and its appearance and beauty hardly go unnoticed. For the Greeks, the peacock was related to the goddess Hera, the wife of the great Zeus. Circular shapes made of their feathers for them were eyes that helped this animal and his goddess to see everything that happened on earth, so it became a representation of knowledge and the wisdom of the deities.

For Buddhists this animal is the symbol of accessibility. The peacock spreads his tail feathers showing itself and in doing so shows us everything without hiding anything, a quality that is considered very positive in this religion.

The peacock is also the representative of the Godess Lakshmi for Hindus. Their shape, beauty and goodness mean luck and patience which are prized and noble characteristics among practitioners of this religion.

But this animal's name in Spanish ('pavo real', meaning royal turkey) clearly denotes one of its strongest meanings: Royal Turkey Feathers signify nobility and honor, hence it is one of the royals in the world of birds. This animal feeds on poisonous plants, so it also symbolizes immortality and difficulty to corrupt.

This is why you'll be able to see peacocks in many castles and noble houses around the world.

Peacock feathers also appear in the culture of Santeria. Orishas Yemaya and Oshun are depicted with peacock feathers. These are used as an offering to these goddesses so that blessings fly in.

But we can not ignore the fact that this is a very conceited animal which exhibits no fear to get what it wants, so for many its feathers have a negative meaning such as the excessive vanity and superficiality of human beings.

If you want to read similar articles to What Do Peacock Feathers Symbolize, we recommend you visit our Pets category.

Do Female Parrots Have Periods?
How To Tell If Your Parrot is Sick
Common Diseases In Zebra Finches
The Most Common Diseases in Parakeets
Most read
1.
How and What to Feed a Baby Bird
2.
How To Identify Snake Eggs Properly
3.
How to Care for and Raise a Baby Sparrow
4.
How to Raise my Dog's Low Platelet Count
5.
How To Tell If A Cat Is Male Or Female
6.
How to Know if your Pit Bull Is Purebred - Foolproof Traits
7.
What Are The Symptoms Of A Female Dog In Heat
8.
How to Care for an American Bully Dog

What Do Peacock Feathers Symbolize 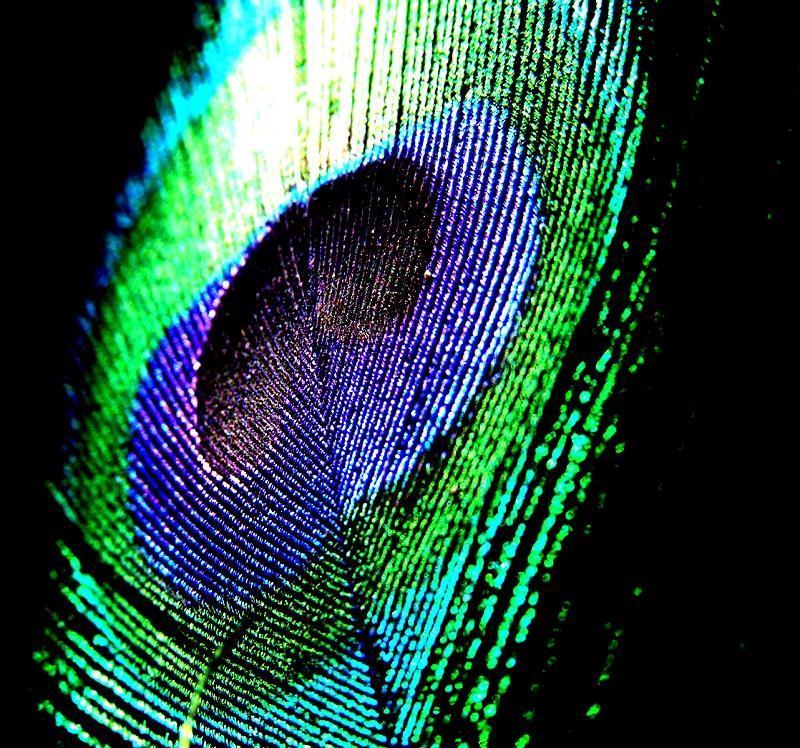 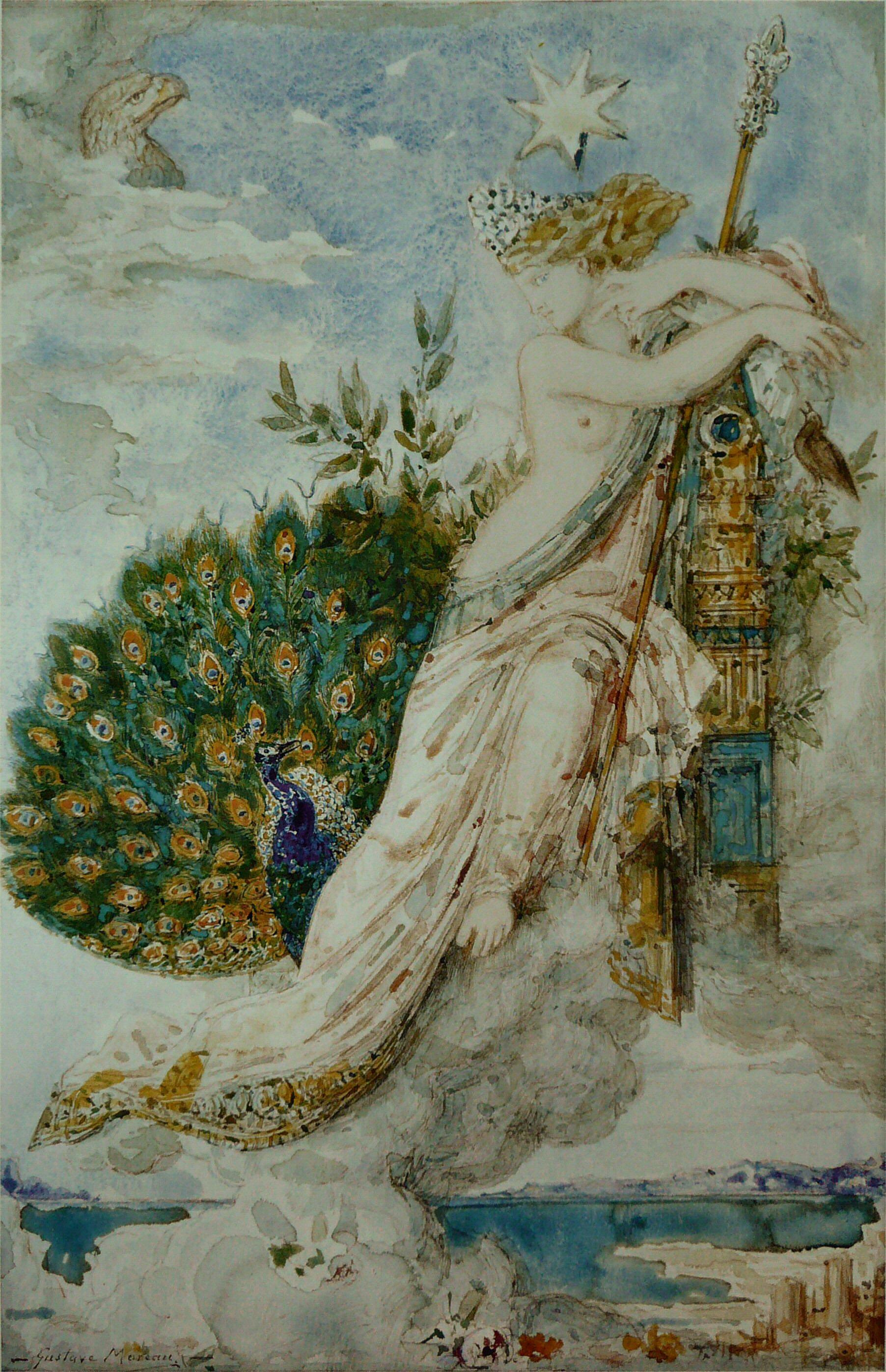 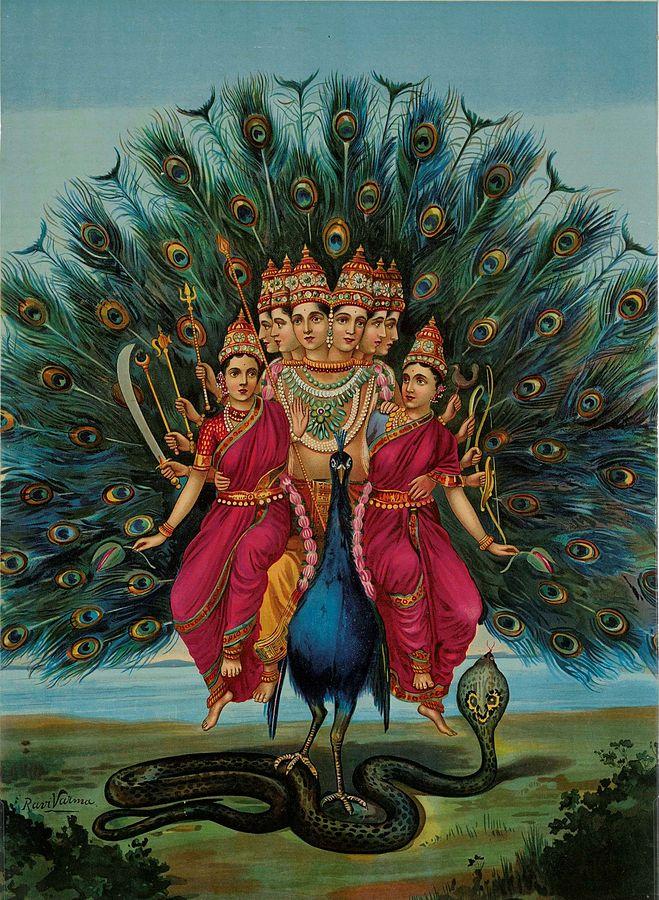 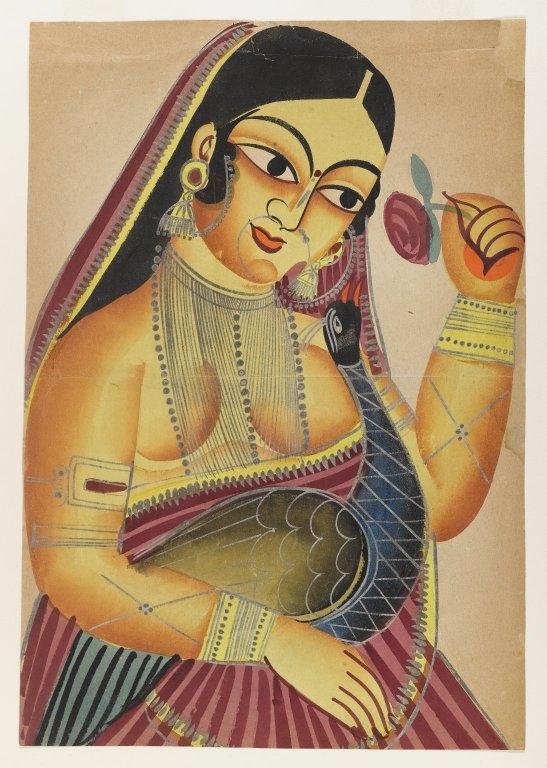 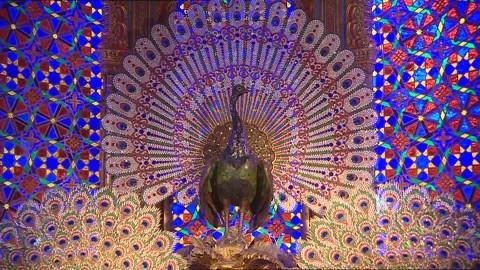 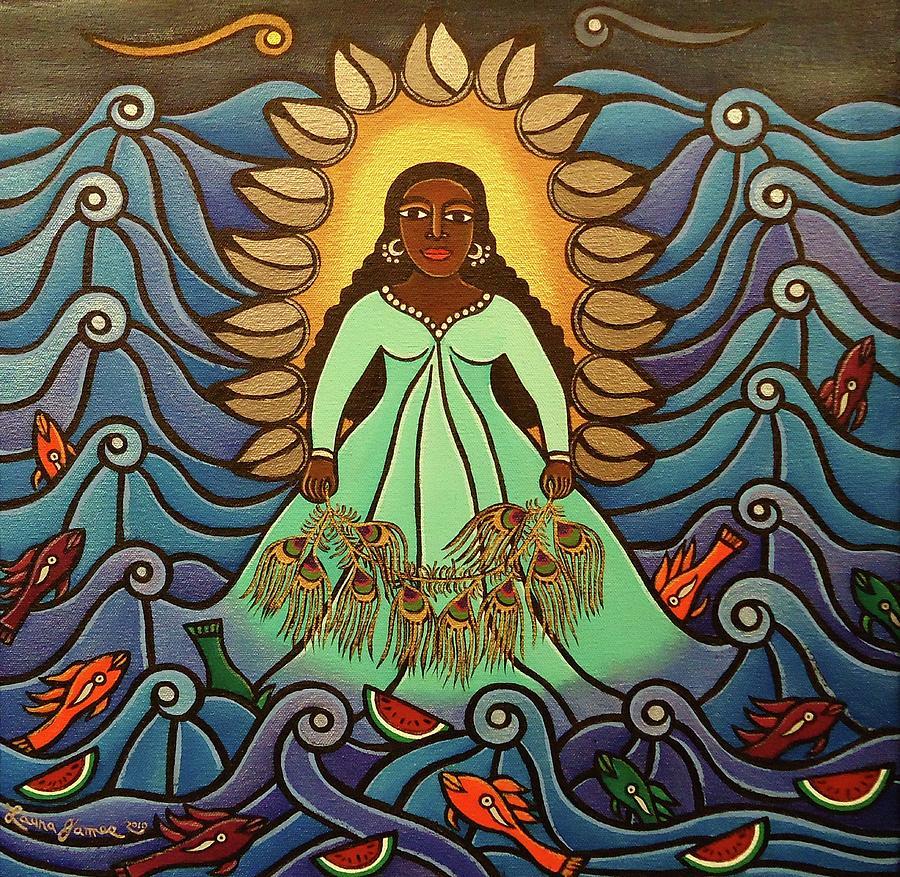 Image: thetattoobank.com
1 of 6
What Do Peacock Feathers Symbolize
Back to top