The Difference Between Snakes And Vipers

Are snakes and vipers the same thing? Are these two terms synonymous? These two terms are often used interchangeably to refer to a single animal, but in reality there are differences in what they mean. So in this OneHowTo article we explain the basics of snake taxonomy (the different types of snakes) by explaining the difference between snakes and vipers so you can assign each species intotheir sub-classifications.

You may also be interested in: When Do Snake Eggs Hatch
Contents

Snakes are a suborder of reptiles characterized by having no legs and a long cylindrical body usually covered with scales.

Scientifically, like all other animals suborders, snakes are divided into different classifications according to an evolutionary tree:

Colubridae is a classification of snakes that includes about 1800 species. Species size is usually between 20 and 30 cm. They are characterized by having a head covered with large scales and although they are usually found on land, although there are some species of water snakes, amphibious species, digging species, etc.

It is the Colubridae family of snakes with the greatest number of genera and species as, for a long time, it was used as a 'miscellaneous' classification that included species that could not be classified elsewhere. Therefore the term can sometimes be mistakenly used to refer to all snakes which are not poisonous.

Which Snakes are Vipers

Vipers are a subfamily of snakes (Viperinae) which in turn are part of the Viperidae family, which also includes rattlesnakes (Crotalinae). They are characterized by being poisonous and having long sharp fangs. They have a triangular head and move quickly to attack their prey. They are usually wider compared to other sub-species.

How are Snake Species Classified into Different Groups

If you want to read similar articles to The Difference Between Snakes And Vipers, we recommend you visit our Pets category.

How To Identify Snake Eggs Properly
How to Know Whether a Turtle is Male or Female
How to Treat a Wasp Sting
How To Know If My Iguana Is Sick
Most read
1.
Home Remedies For My Dog's Cough
2.
Why Is my Dog not Eating after Giving Birth?
3.
What Are The Symptoms Of A Female Dog In Heat
4.
How to Know if your Pit Bull Is Purebred - Foolproof Traits
5.
What to Feed a Dog with an Upset Stomach
6.
What Are The Symptoms Of Colds In Dogs
7.
What To Do If Your Dog Doesn't Chew Its Food
8.
How To Tell If A Cat Is Male Or Female

The Difference Between Snakes And Vipers 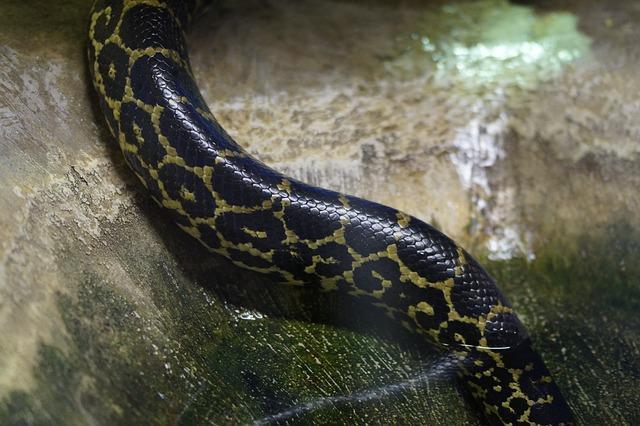 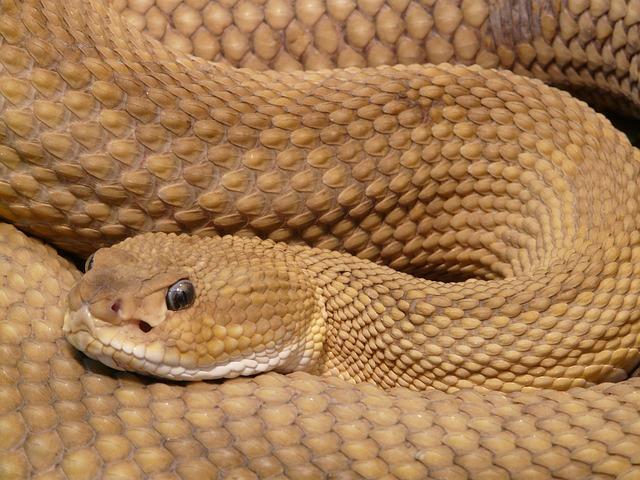 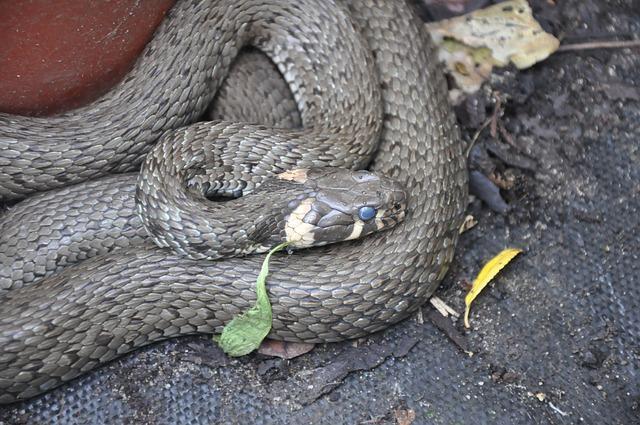 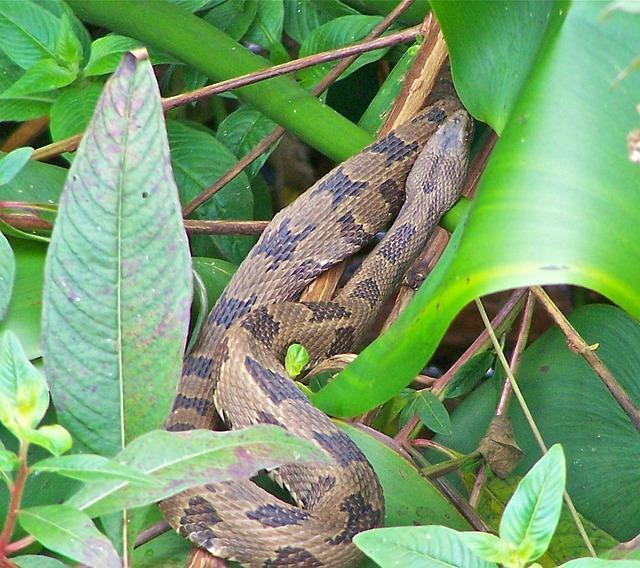