How Do I Know if My Parrot is Male or Female 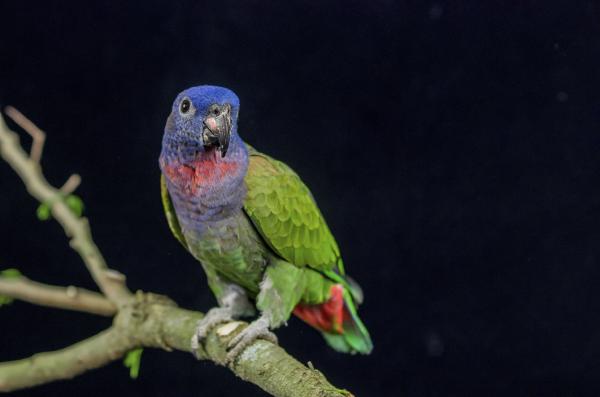 When we talk about parrots, we generally refer to the order of birds scientifically known as Psittaciformes, that includes "true" parrots - such as the gray African parrot - as well as parakeets, budgerigars and macaws.

While it is very easy to tell male and female parakeets apart at first glance, it is more difficult to do so with other species. In order to help you, in this oneHOWTO article we'll answer a very common question: How do I know if my parrot is male or female?

You may also be interested in: How to know if my budgerigar is male or female
Contents

What is sexual dimorphism? Secondary sexual characteristics in parrots

Sexual dimorphism means that the sexes of a species show different physical traits beyond the primary sex characteristics. These differences include size, coloring and secondary sex characteristics - like the manes of male lions or the tails of male peacocks - that play a role in reproduction as they signal the individual's fitness but are not related to sexual reproduction. These features are usually more evident in adulthood; sexing animals is easier once they have reached maturity.

A way to know if your parrot is male or female is to take a look at its secondary sex characteristics, although they vary depending on the species. In general, male parrots are larger, more colorful and have bigger heads.

As for personality and behavior, in most parrot species females tend to be more aggressive and bite more than males, especially in the case of budgerigars. Although popular knowledge has it that male parrots are more affectionate with human women and the other way around, there is no proof that such a thing is true.

Not all parrot species show sexual dimorphism, and behavior is not a fool-proof method to know if a parrot is male or female. Therefore, pubic palpation is one of the most widely used methods to sex parrots, because it is more accurate, it can be performed on young animals more or less reliably, and it is cheaper than an endoscopy or DNA testing.

However, pubic palpation can be quite a dangerous procedure, and some experience is necessary to carry it out properly. It involves carefully taking hold of the parrot, placing it upside down and feeling the bones of the pelvis. In the case of female parrots you should be able to feel from touch a separation between the pubic bones which can grow to more than a half inch. Male parrots will show a lump in their pelvis, while females will not.

Don't know if female parrots have periods? Find out in our article!

If you have tried the methods described above but you still don't know if your parrot is male or female, we suggest that you visit a vet who is an expert in birds or exotic animals to help you determine your pet's sex. This is especially important if you have a pair of parrots and you don't want them to reproduce or to fight.

In addition to the methods already discussed, there are two more infallible methods, but which require a specialist: a DNA test, which is obtained from blood or feather samples, or a far more invasive endoscopy, which involves inserting a camera inside the animal to analyze its reproductive organs.

Now that you know if your pet is male or female, don't miss the following articles!

If you want to read similar articles to How Do I Know if My Parrot is Male or Female, we recommend you visit our Pets category.

Do Female Parrots Have Periods?
How To Tell If My Canary is Male or Female
How To Know If Your Parrot Has Mites
How To Tell If Your Parrot is Sick
Most read
1.
How and What to Feed a Baby Bird
2.
How To Identify Snake Eggs Properly
3.
How to Care for and Raise a Baby Sparrow
4.
How to Raise my Dog's Low Platelet Count
5.
How To Tell If A Cat Is Male Or Female
6.
What Are The Symptoms Of A Female Dog In Heat
7.
How to Know if your Pit Bull Is Purebred - Foolproof Traits
8.
How to Care for an American Bully Dog

How Do I Know if My Parrot is Male or Female 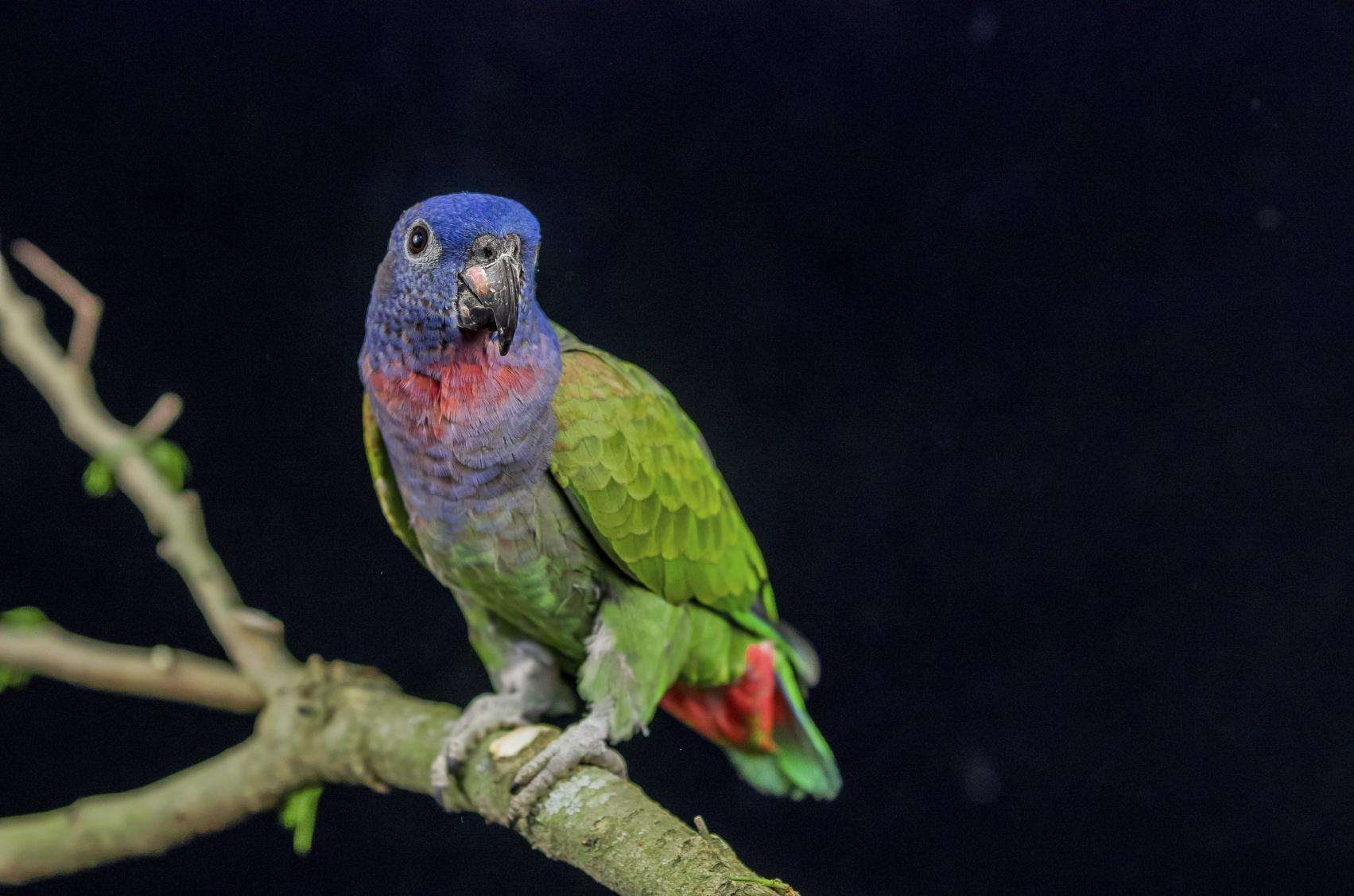 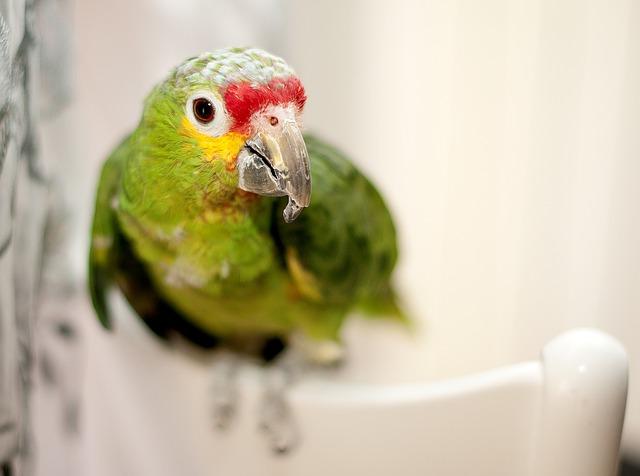