Do Female Parrots Have Periods? 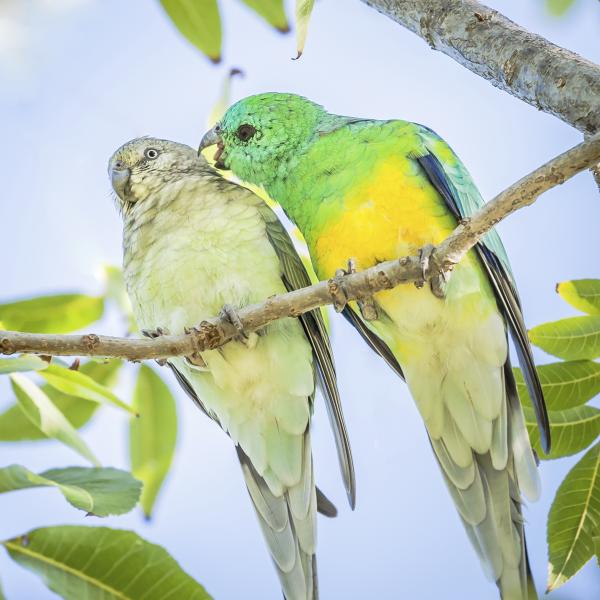 The process of period is nature’s own way of letting the female know that their body is healthy and capable of bearing offspring. One question that had intrigued many minds is that does period occur in any species other than humans. People having dogs as pets know that female dogs have periods. But what about other pets like rabbits, cats or even parrots? Keep reading this OneHowTo article to find out the answer to your question: do female parrots have period?

You may also be interested in: How Do I Know if My Parrot is Male or Female
Contents

What is a parrot's period?

In proper medical terms a period is referred to as menstruation. It occurs once every month. In the process of menstruation the lining of uterus flows out through vagina when the egg is not fertilized in the uterus. Among human beings, period starts when they are between 9 to 16 years of age.

Do female Parrots have periods?

No, periods do not occur in female parrots. Not only parrots, in none of the other birds do periods occur. Periods only occur in female mammals and that too only in some certain mammals.

Why don’t female parrots have periods?

So, now you must be thinking how fertilization and reproduction occurs in parrots when there is no placenta lining in their reproductive system. Among parrots, both male and female have a hollow chamber at the end of the urinary system digestive system and reproductive system. This hollow chamber is called cloaca. The sperm cells of male parrots and the egg cells of female parrots reside in the cloaca. During mating, the male presses his cloaca against the cloaca of the female. When the male transfers the sperm cells in the female cloaca, it fertilizes the eggs. Then within some days the shell around the eggs is formed. When the shell formation is completed, parrots lay the hard shelled eggs.

Those people who keep parrots as a pet in their home may sometimes notice red spots in the cage. Some people may dismiss it as a period if the parrot is female. But red spot around the cage may be a sign of a serious problem in your pet. The blood drops might be due to broken beak, toenail or a broken feather in the tail or wing. Sometimes such spots might be due to a problem in the cloaca. It can also be an indication of trauma, tumor, infection or poisoning.

If red spots appear in cage then make take your parrot to the vet immediately for check up.

If you want to read similar articles to Do Female Parrots Have Periods?, we recommend you visit our Pets category.

How To Know If Your Parrot Has Mites
How To Tell If Your Parrot is Sick
Which Parrots Make The Best Pets
How to Stop Your Parrot from Biting
Most read
1.
How and What to Feed a Baby Bird
2.
How To Identify Snake Eggs Properly
3.
How to Care for and Raise a Baby Sparrow
4.
How to Raise my Dog's Low Platelet Count
5.
How To Tell If A Cat Is Male Or Female
6.
What Are The Symptoms Of A Female Dog In Heat
7.
How to Know if your Pit Bull Is Purebred - Foolproof Traits
8.
How to Care for an American Bully Dog

OneHowTo Editor
15/02/2017
Have you followed the steps in this article to know if your parrot is male or female?
https://animals.onehowto.com/article/how-do-i-know-if-my-parrot-is-male-or-female-1911.html
These tips will help you determine the sex of your parrot.
Hope it helps
Do Female Parrots Have Periods? 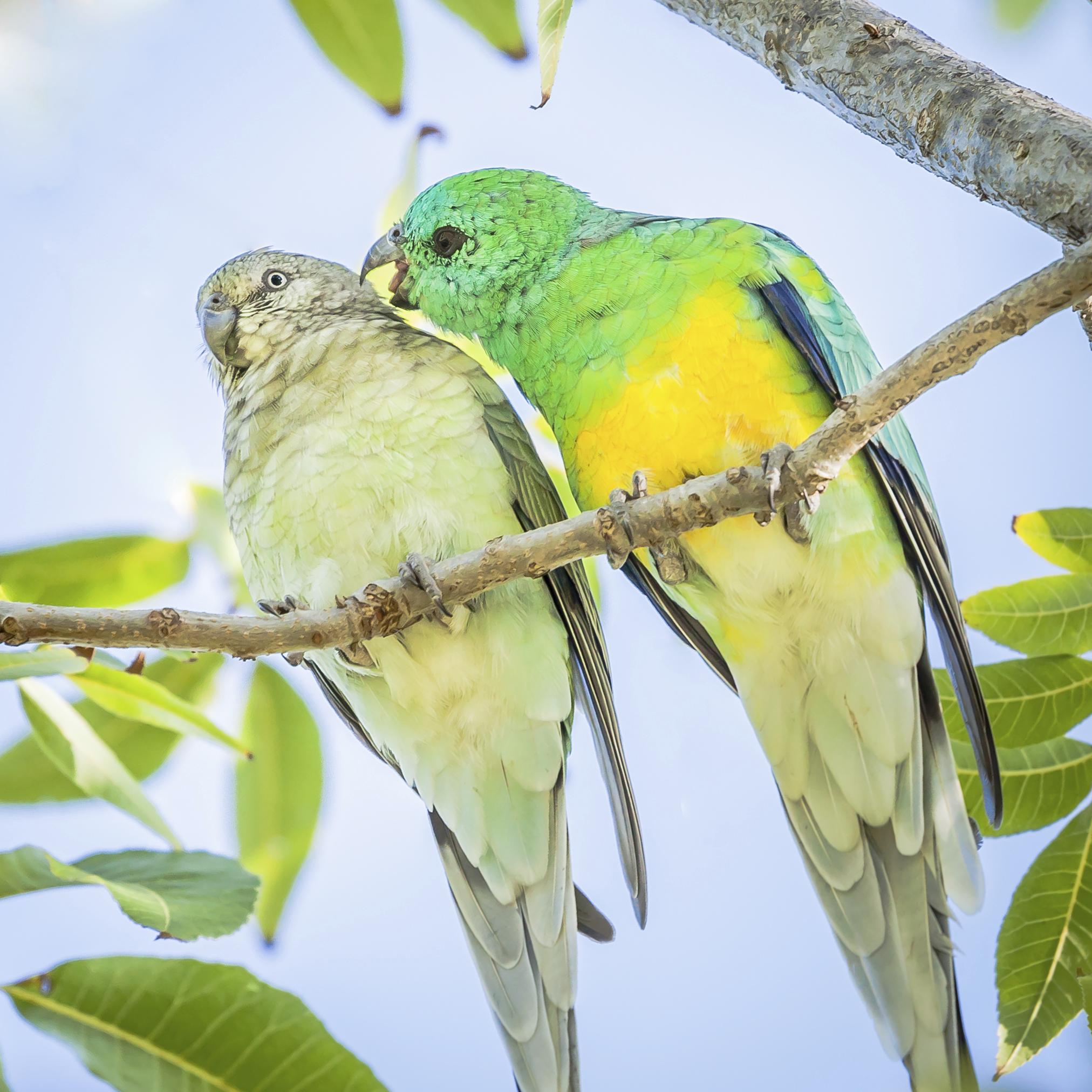 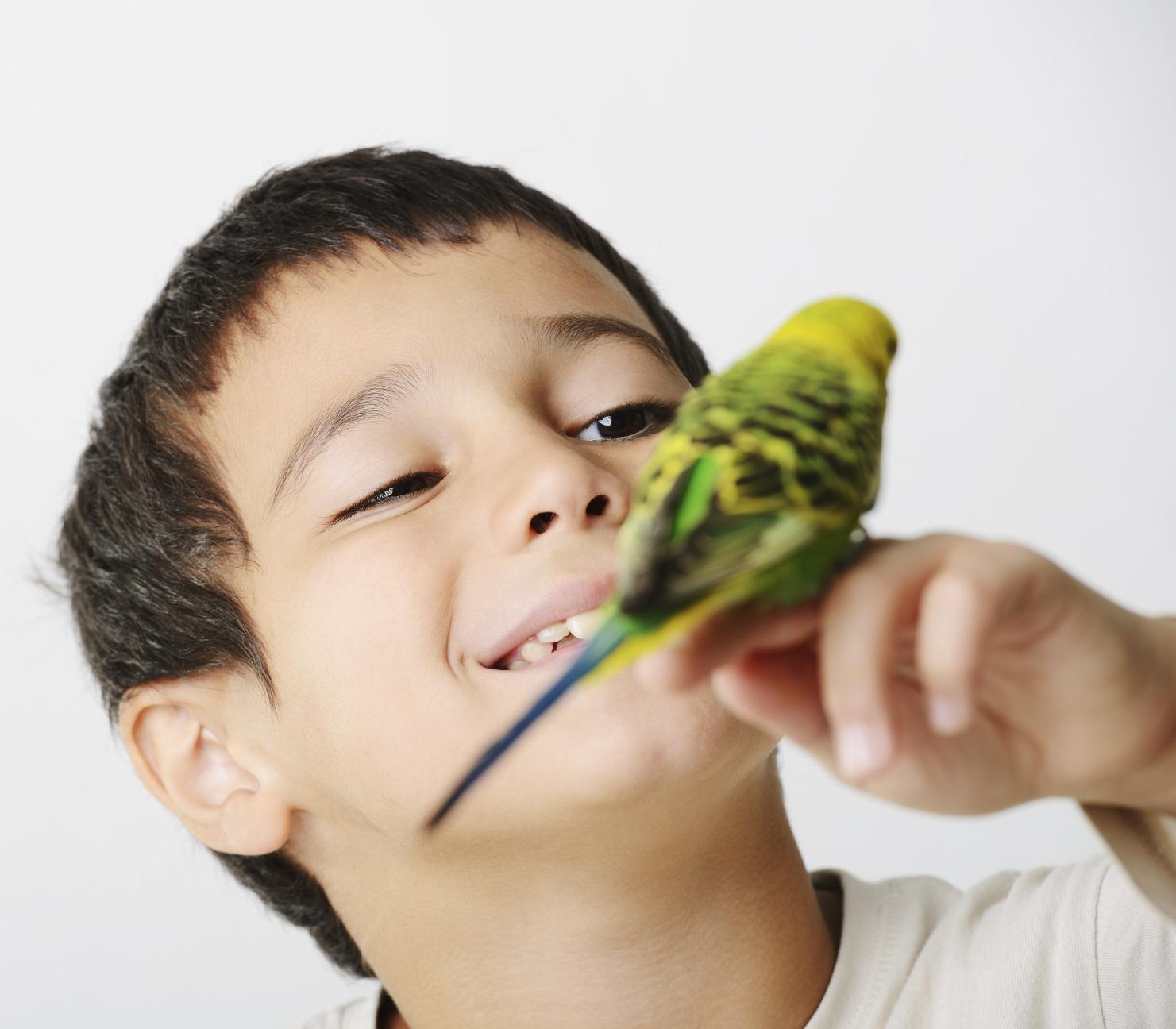 1 of 2
Do Female Parrots Have Periods?
Back to top