One of its most interesting features of a Lop Rabbit, Belier rabbit or Lop eared rabbit, as its name suggests, is its floppy ears and docility. But do you know how many sub-breeds of Belier rabbits there are? oneHOWTO want to explain the different types of Lop rabbits there are. There is a wide variety: French Lop, English Lop, American Fuzzy Lop, Holland Lop, German Lop, Cashmere Lop, Dwarf Lop, Plush Lop and the Lionhead Lop. You're sure to love them!

You may also be interested in: What Is a Belier Bunny
Contents

This rabbit originated in France and England; it is a cross between the English Lop and the Flemish giant rabbit or the Butterfly rabbit. These rabbits were wild in the beginning, but gradually they were gradually domesticated by humans. The French Lop has a stocky, robust body with strong muscles and bones. Their characteristic drooping ears can reach as far down as their cheeks although they are smaller in size than the English Lops. Their weight ranges between 3 and 4 kilos (6.6 to 8 lbs).

Although its origin is unknown, it is found in the north of Africa. The rabbits manage the heat with their long ears which enables the blood to cool faster. They are called English Lops because it was the English that discovered these rabbits. An English Lop rabbit is quiet, making it the ideal pet. It has long ears, which must be looked after well. You should clip their nails at a vet to prevent them from scratching and causing damage to their ears. Avoid doing this yourself as you could cut too far down on the nail which will be severely painful for the rabbit. They weigh around 4.5 kilos (9.9lbs).

The Holland Lop rabbit is a cross between a French Lop and a Netherland Dwarf. This rabbit has a short neck and thick but short legs. It has thick, soft fur. Their weight ranges from 1.5 to 2 kilos (3.3 lbs). It is the smallest Lop rabbit.

The German Lop rabbit s a robust, weighing between 2 and 3 kilos (4.4 and 6.6lbs). The German Lop rabbit has a wide, flat head. Besides floppy ears, it has another feature that sets it apart from other Lop Rabbits: it was a type of crown on its head in between its ears. It has a long coat.

Cashmere Lop rabbits are also small and usually weigh over 2 kilos (4.4lbs). It resembles the Holland Lop but its coat is different: it's long and fluffy, the longest fur of all the Lop sub-breeds.

Lionhead Lop rabbits are also small, usually weighing no more than 2 kilos (4.4lbs). It resembles the German Belier. It get its name from the tufts of hair covering its head. Its fur is very soft and woolly.

Though it is similar to the Holland Lop Eared Rabbit in appearance, its fur is actually more related to Angora rabbits. It is pretty small and can weigh from 1.3 to 1.8 kgs (3 to 4 lbs). These lops have a great fun-loving personality and are great to have as a family pet.

This is the newest breed of lop rabbits, as they have been man bread to have the best traits of the rest of the Lop Rabbit family and are considered to be a breed in development in many countries.

If you want to read similar articles to Different Types of Lop Eared Rabbits, we recommend you visit our Pets category.

Why Is My Rabbit Shaking?
What are Rex Rabbits
How Long Is A Rabbit Pregnant Before Giving Birth
What is a Dwarf Rabbit
Most read
1.
Why Is my Dog not Eating after Giving Birth?
2.
Home Remedies For My Dog's Cough
3.
What Are The Symptoms Of A Female Dog In Heat
4.
How to Know if your Pit Bull Is Purebred - Foolproof Traits
5.
How To Check A Dog's Fever
6.
What to Feed a Dog with an Upset Stomach
7.
How to Raise my Dog's Low Platelet Count
8.
What To Do If Your Dog Doesn't Chew Its Food 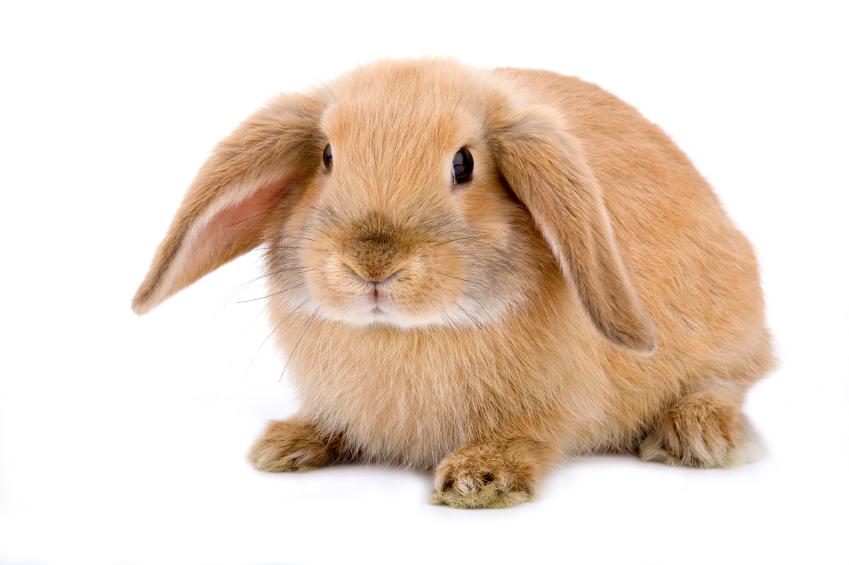 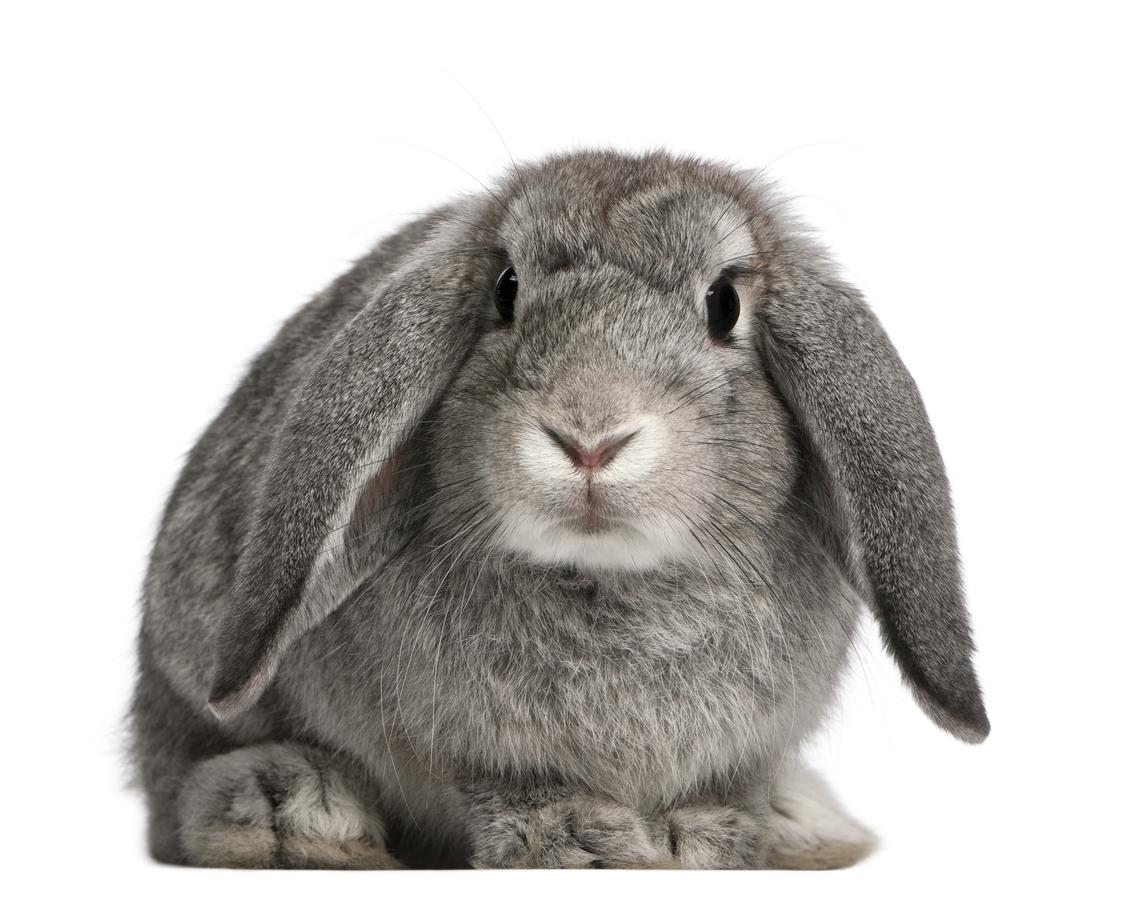 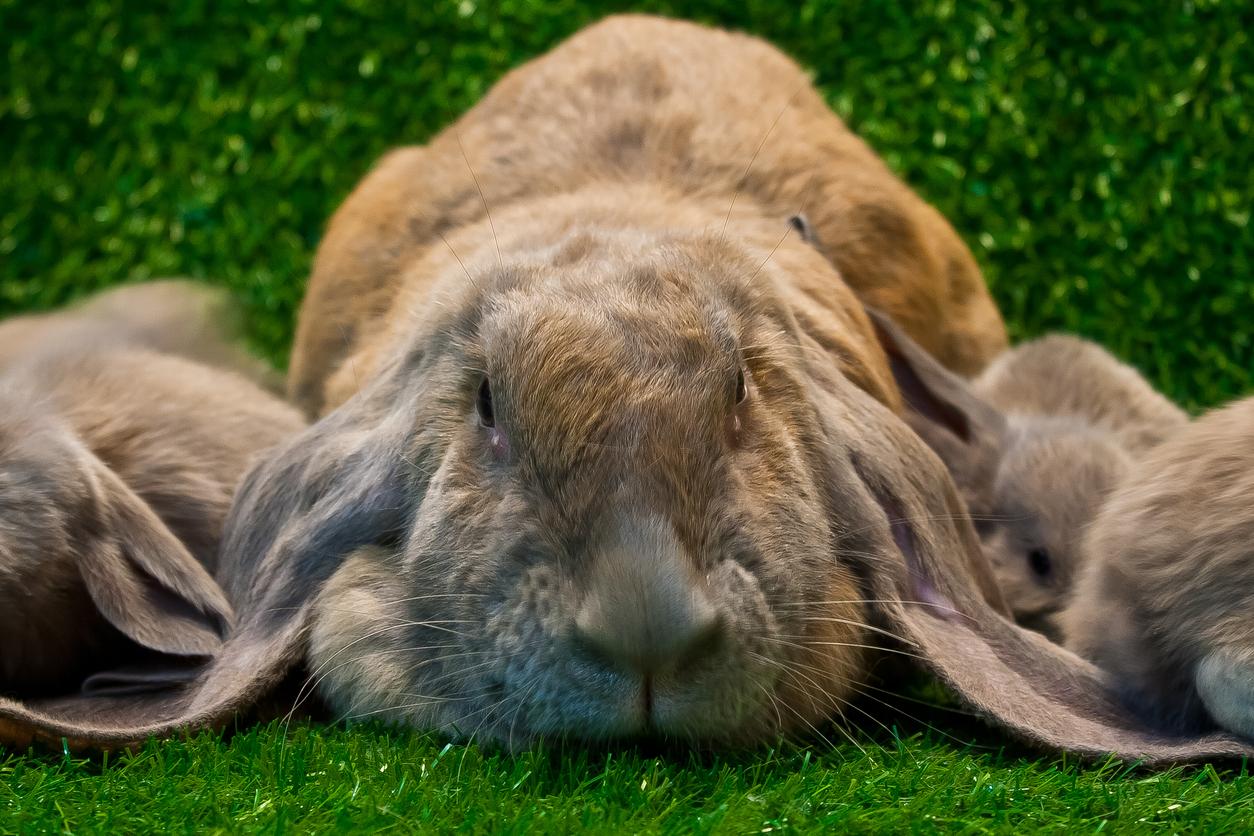 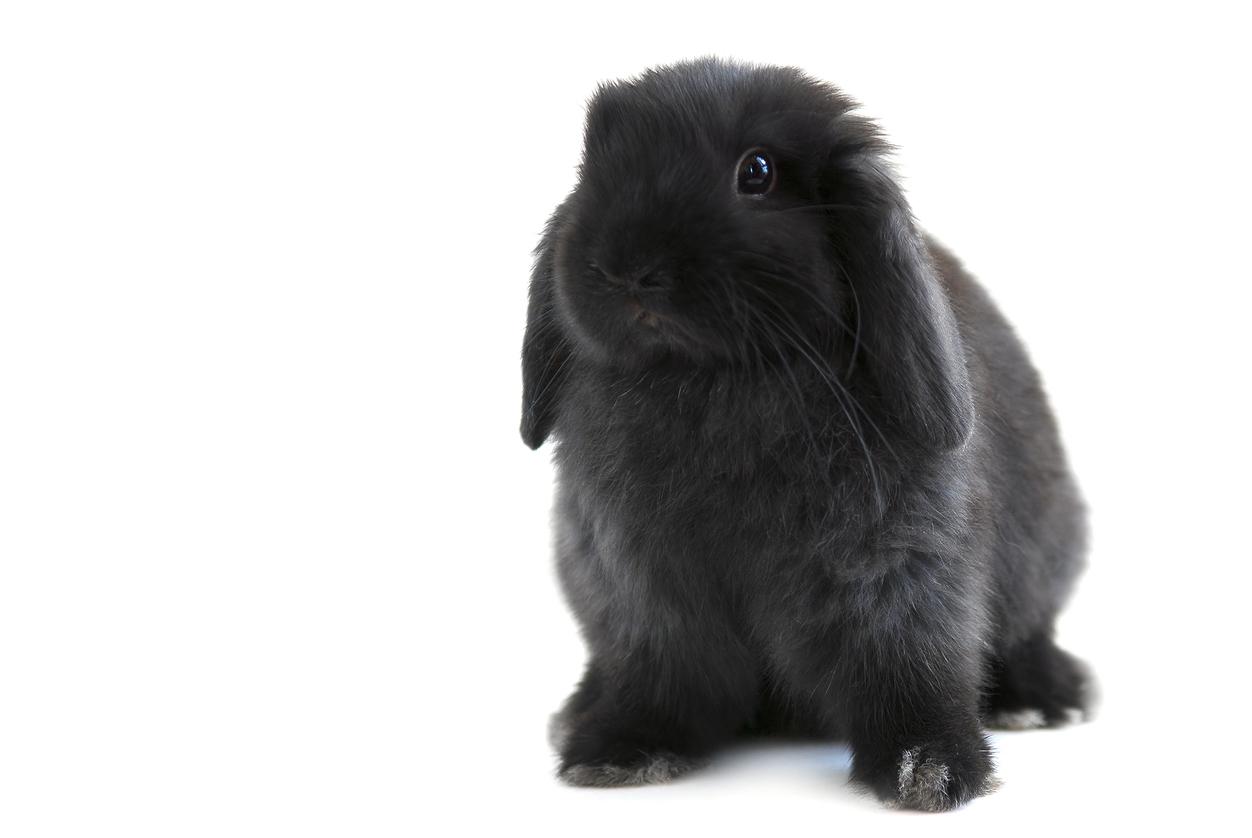 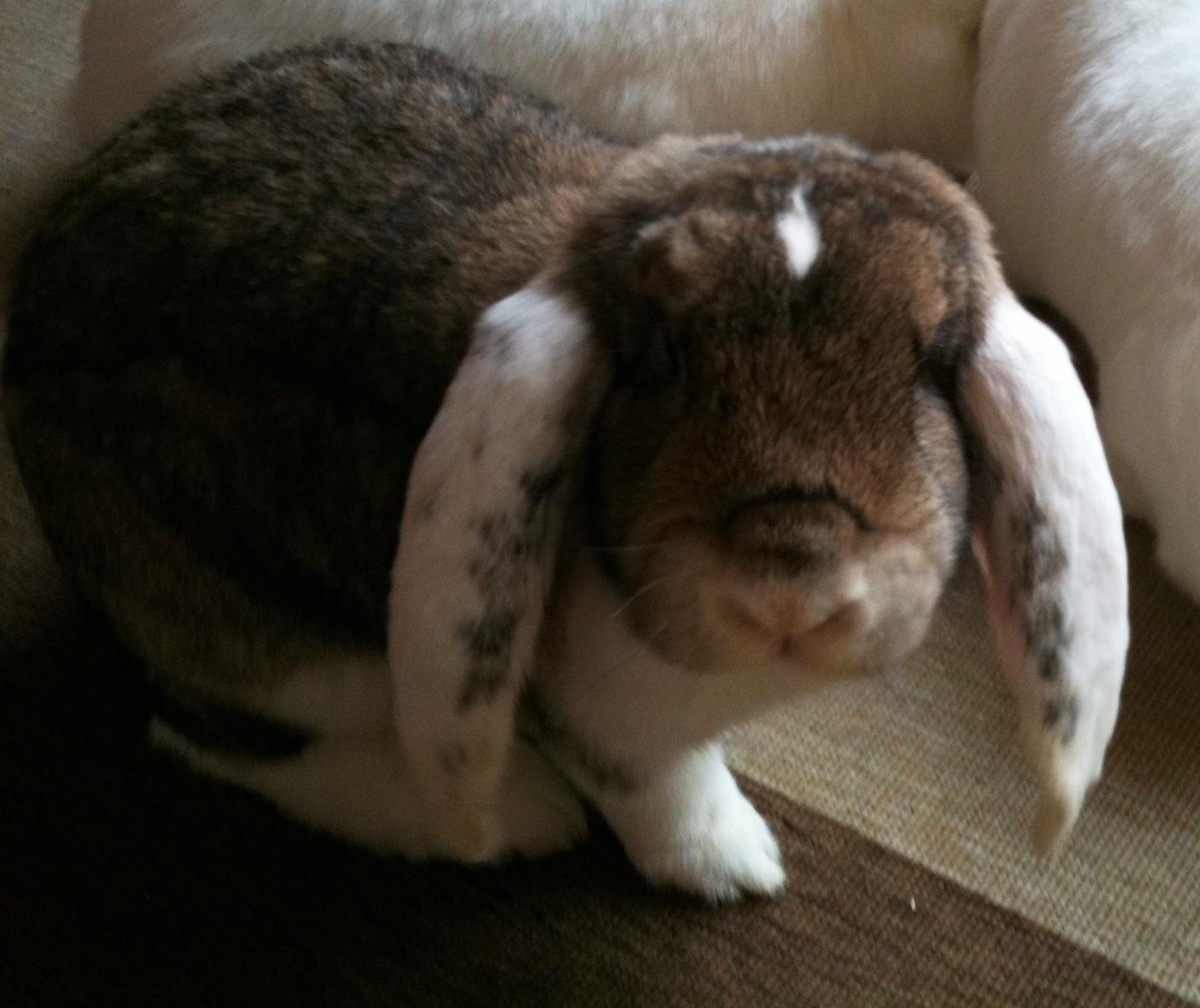 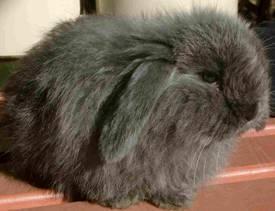 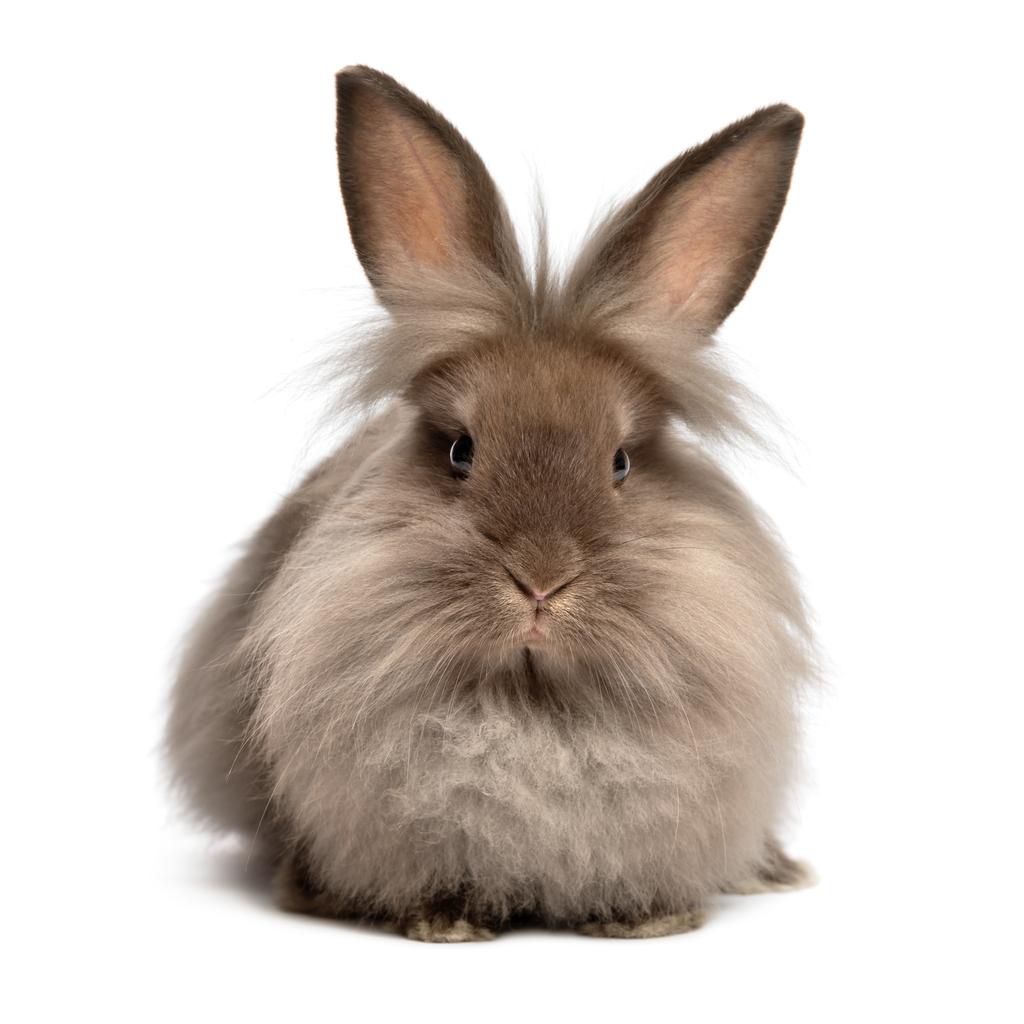 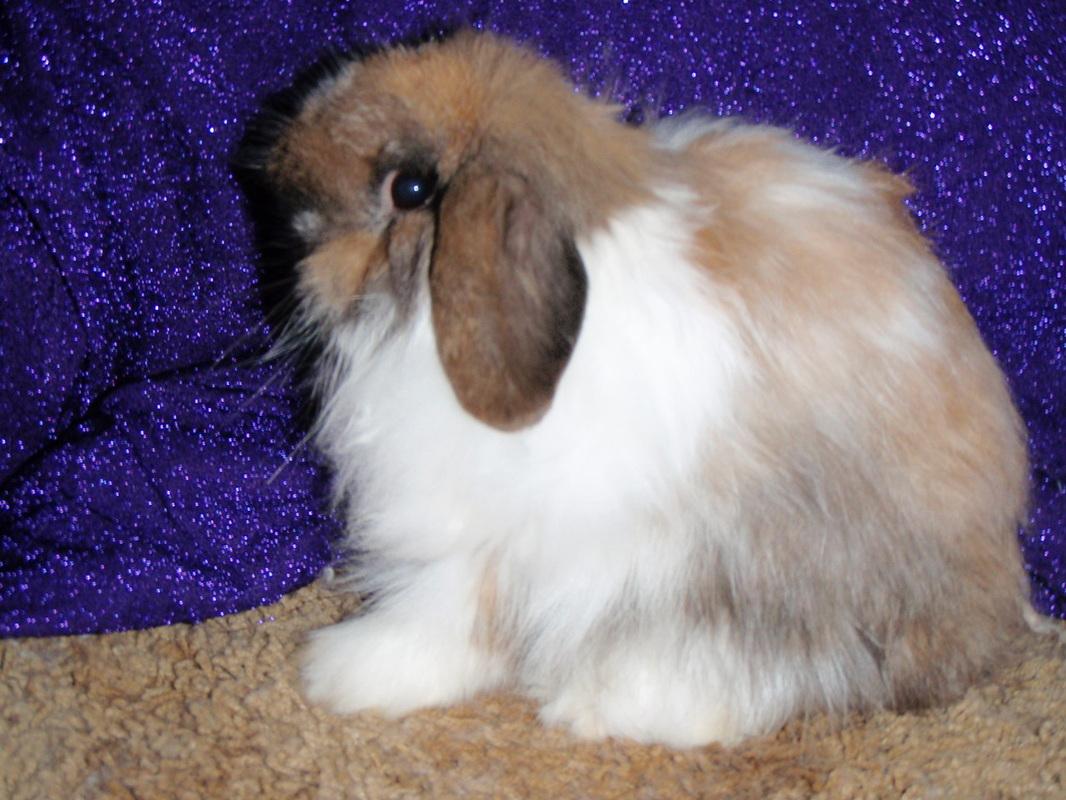 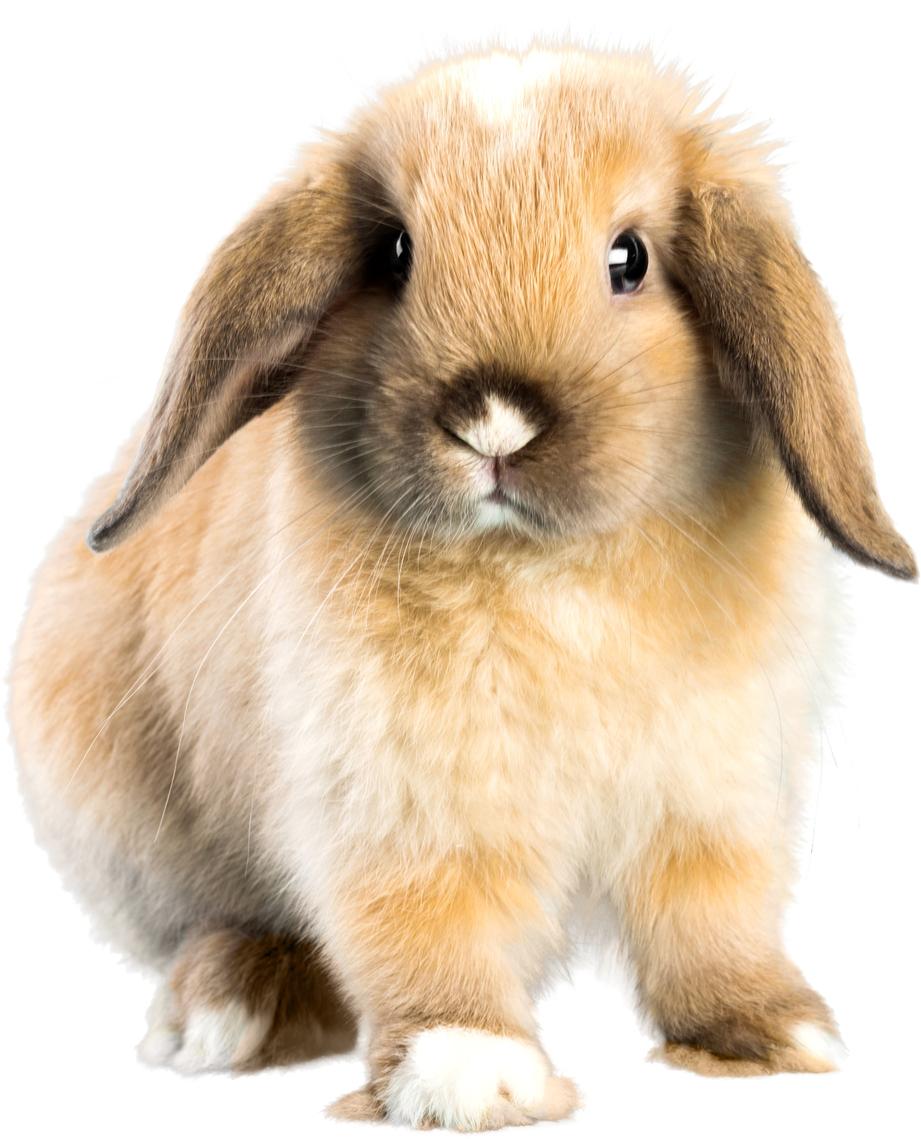