How To Tell If A Cat Is Male Or Female

If you have a newborn kitten or if you find a cat in the street and adopt it, it is common to want to know what gender it is. For cubs, pups and other young litters, it is not as easy to tell as it is in fully grown cats or other animals, such as dogs. Therefore, it's useful to know how to tell for both mature and immature animals. On OneHowTo.com we'll explain how to tell if a cat is male or female.

The first step we must follow to tell if a cat is male or female is to pick up the cat and put it on its back with its bottom facing towards you so that you can check its genitals, which are close to this area.

For female cats, it's easy to recognize because the vulva is located just behind the anus. Although they are separate, there is no gap between them. You'll see a small line that is not swollen, like the one seen in the picture. You'll notice that it looks a little bit like a punctuation mark.

For male cats, the genitals are also behind the anus, but they are separated from the anus by the testicles followed by the penis which stands out. However, in newborn kittens the penis is very small and is inside the foreskin, so you might identify it from two small holes that looks a little bit like this punctuation mark:

When a cat reaches six weeks old, its gender will be more apparent. In female cats you'll clearly see the anus and the vulva without a space separating them, and in males the testicles are more pronounced and can be felt.

Cats' sexual life starts at an early age, a couple of months after being born, they get their first heat; that's why it's important for you to know what are cats in heat like and to know how to treat your pet during this time.

The first thing you need to know about cats in heat is that it's different according to the breed and its own physical condition, so it's hard to specify the heat's frequency as it will depend on each animal; there are cats that have six heats each year and others only have it once or twice a year.

During the heat period, cats start experimenting pre-disposition towards their sexual organs that are prepared to reproduce. The female cat lives heat in a more intense way than males as they are calling male cats to mate with them. If cats don't come, the cat will cry and will drag herself on the floor and make baby-like sounds.

Heat can last from 3 to 7 days approximately and if the cat doesn't mate, she'll relax and her sexual system will calm until the next heat. It's a natural process in which the animal calls the male to follow nature's call: procreating.

If you want to read similar articles to How To Tell If A Cat Is Male Or Female, we recommend you visit our Pets category.

How to Know if my Cat Is in Heat or Pregnant
How To Know If A Cat Is In Heat
How to tell if your cat is sick
How to Take Care of a Cat after Being Spayed or Neutered
Most read
1.
What Are The Symptoms Of A Female Dog In Heat
2.
How to Raise my Dog's Low Platelet Count
3.
What to Feed a Dog with an Upset Stomach
4.
Home Remedies For My Dog's Cough
5.
Why Is my Dog not Eating after Giving Birth?
6.
How to Make a Dog Drink Water when Sick
7.
How to Know if your Pit Bull Is Purebred - Foolproof Traits
8.
What To Do If Your Dog Doesn't Chew Its Food

2 comments
Rating:
luke feng
12/10/2021
VERY USEFUL
Rating:
Elsie
28/08/2021
Sorry, the homeless cat in my back yard is long-haired and I can't see his or her genitals. I was hoping you would answer regarding the look of their face or head,
How To Tell If A Cat Is Male Or Female 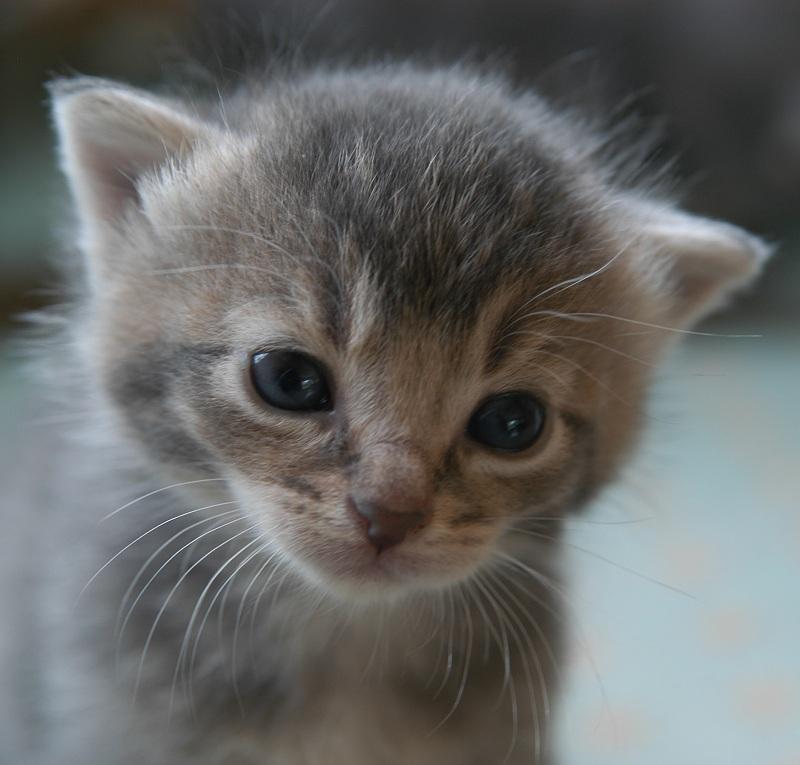 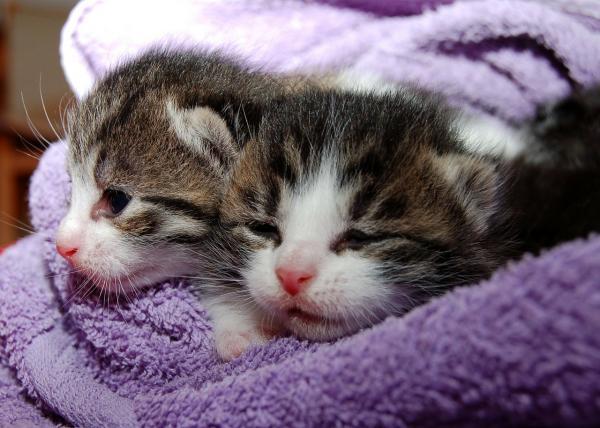 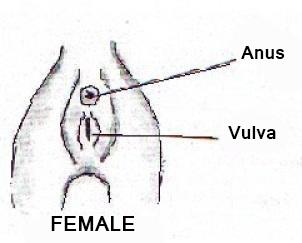 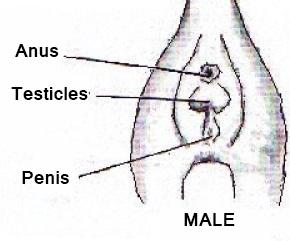 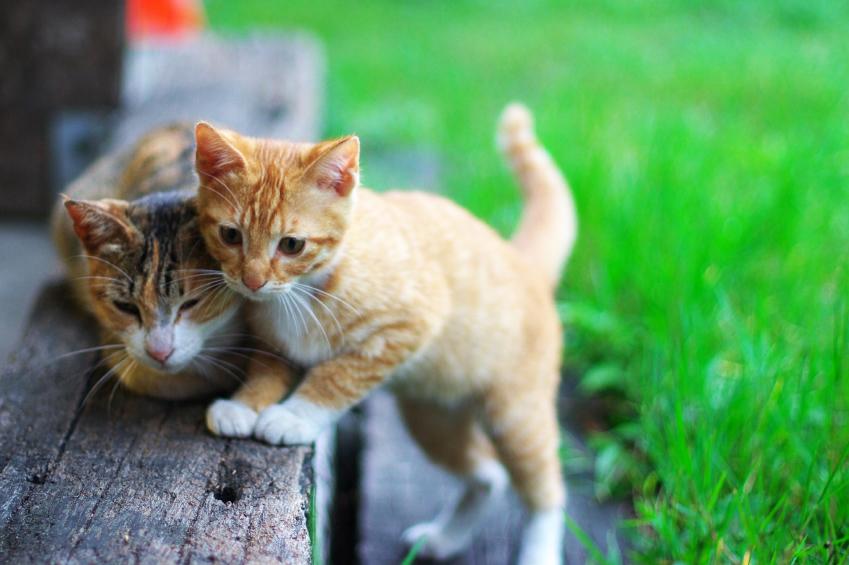 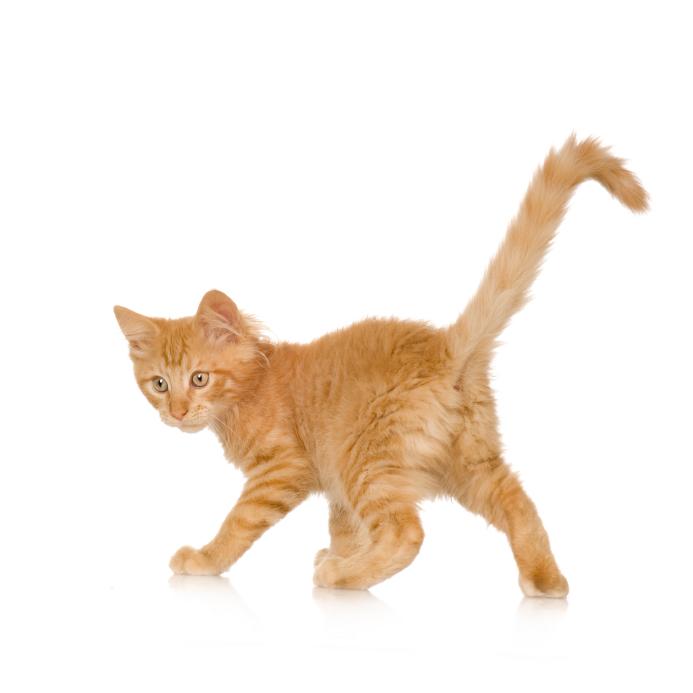