Symptoms of false Pregnancy in Cats

Reproduction is one of our natural instincts over which we have the least control. As such, some of our pets can suffer false pregnancies having not satisfied the vital need to have offspring. Both dogs and cats can develop this type of pregnancy, which is mental in nature but can cause real changes in the animal's body.

This usually takes place in non-spayed females and normally occurs 3 to 6 weeks after the heat, since this is the time in which the hormone that prepares them for pregnancy, progesterone, is produced. In this OneHowTo article we will describe the symptoms of false pregnancy in cats so you learn to tell for yourself if your pet is going through this situation.

The reasons why a cat may have a false pregnancy are hormonal in nature. As mentioned in the introduction, all animals have a highly developed reproductive instinct, and even produce a hormone (progesterone) which is responsible for readying the animal's body for carrying its young. The release of this hormone takes place in the weeks after the heat, the period in which the cat is receptive to meeting the male. This type of pregnancy can occur even if the animal has not been fertilized during this period, since the hormone can act by itself and ready the body to carrying offspring that don't actually exist.

This is why false pregnancies generally occur in young non-spayed females cats, who are therefore ready for babies.

Next we will provide a list of the most common symptoms that cats often display in this situation:

Progesterone prepares its body for reproduction and, as such, it's possible that its breasts start producing milk. You can check for this if you notice a swelling of the breasts, or if you spot that some milk is leaking out. It will be essential to visit a veterinarian in such cases, because it can be dangerous for your cat.

It is also common for the cat to ask you for food more times a day, or you may notice that it finishes its meals faster. This is also to do with the body's predisposition to carry its young, since the mother consumes more nutrients to ensure that they are delivered strong and healthy.

Another symptom of false pregnancy in cats could be that the animal has a swollen belly, as if its young were actually developing inside. This effect is also related to the same hormone that changes the animal's body to be able to carry a litter. This means that your pet can gain weight.

Some cats end up secreting vaginal fluids as their reproductive organs prepare for childbirth. If you notice this change, it is also advisable to visit a veterinarian so that the animal can be treated.

This is also normal behavior for cats going through genuine pregnancies. They do it in order to find the bedding that they'll use for childbirth, so that they can look after the young in the first few days. Setting themselves aside in a safe place away from any danger is innate for these animals, and something which can also occur when the pregnancy is psychological.

It treats objects as if they were kittens

The maternal instinct of cats going through this situation can be so extreme that they finally end up picking up a household object and treating it as if it were a kitten. You'll notice that she doesn't separate itself from it, that she preens it, pampers it and tries to breastfeed it.

What to do if your cat has a false pregnancy? It's important for you to go to the vet as soon as you detect some of the aforementioned symptoms, so that this professional can help you to take better care of your pet. This situation can also cause some problems for the cat, especially if it produces milk and has no babies to drink it. In this case the milk can harden and remain in the breasts, producing serious problems such as mastitis.

In order to avoid this situation, the best thing for you to do is get it spayed. This operation reduces the animal's natural instinct, and by doing so it improves its quality of life at home. It should be noted, however, that it's possible for a spayed cat to go through this type of pregnancy, although it is not common. This will happen if the female has been spayed shortly after going through heat because, as mentioned earlier, the progesterone is released for a few weeks after the culmination of this period and, as such, can still have an effect.

This other article describes the benefits of neutering a cat.

If you want to read similar articles to Symptoms of false Pregnancy in Cats, we recommend you visit our Pets category.

Symptoms of Cat Cystitis
How to Help Female Cats in Heat
How long is the pregnancy of a cat
Causes of Fever in Cats
Most read
1.
What Are The Symptoms Of A Female Dog In Heat
2.
How to Know if your Pit Bull Is Purebred - Foolproof Traits
3.
Why Is my Dog not Eating after Giving Birth?
4.
Home Remedies For My Dog's Cough
5.
What to Feed a Dog with an Upset Stomach
6.
What Are The Symptoms Of Colds In Dogs
7.
What To Do If Your Dog Doesn't Chew Its Food
8.
Home Remedies to Reduce my Cat's Fever

1 comment
Rating:
John
19/05/2017
Our cat was taken in off the street aged about 1year. She was spayed by a local vet who advised that the cat was already pregnant. This was a year ago, and the cat settled in as a house pet. recently her attitude has changed. She is nervous in the house and is not coming in for regular food.
Is this a sign of false pregnancy?

We have spoken to our veterinary expert from AnimalWised.com. She says it's highly unlikely that your cat has a false pregnancy unless she has had a hysterectomy, which is not the usual procedure for female cats.
She asks you to take a closer look at what has changed around in your house, environment, even the smallest of changes may have affected your cat's attitude.
We advise you to read this article to see if you identify any other symptoms: https://animals.onehowto.com/article/how-to-know-if-my-cat-is-sad-9180.html

If this is the case, the article also mentions solutions you can apply.

Symptoms of false Pregnancy in Cats 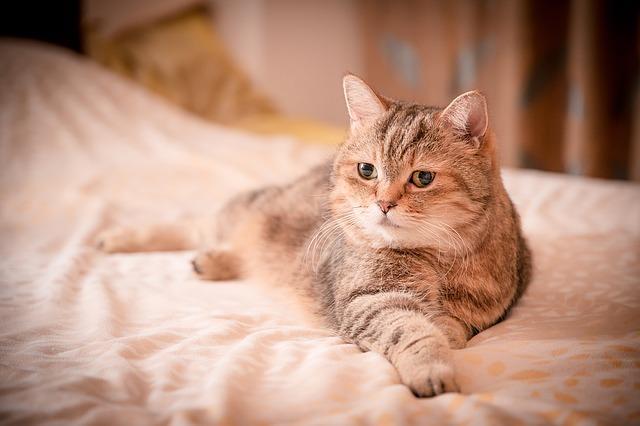 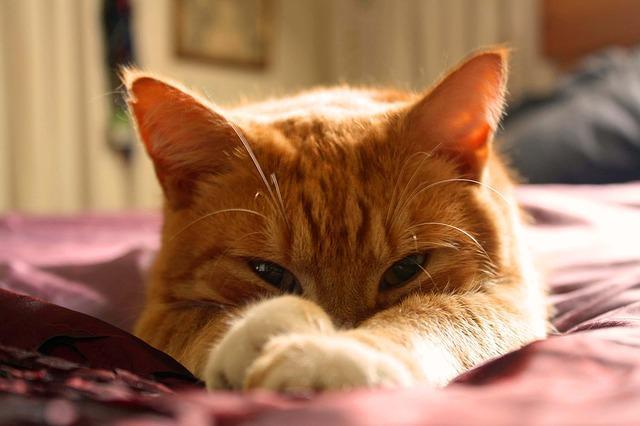 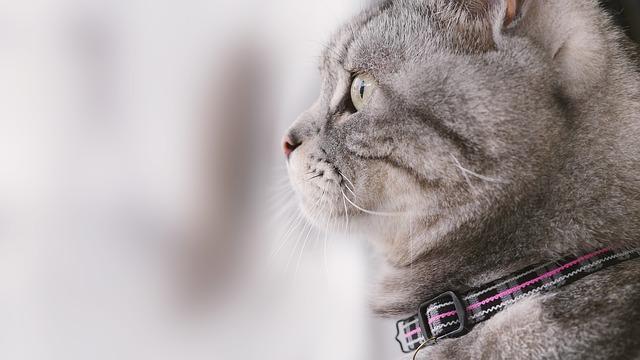 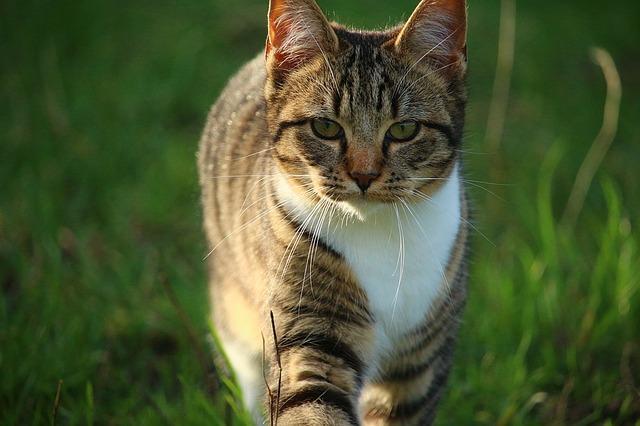