The Symptoms of Glaucoma in Cats

Feline glaucoma is a condition that affects the eyes of cats and which is caused by an increase in fluid pressure in the eyeball. When there is no eye problem, there is normally an exchange of fluid between the eyeball and the venous circulation, but if this balance is disturbed, pressure builds up and can produce inflammation. When eye pressure exceeds arterial pressure, blood stops entering to nourish the retina, which could lead to blindness. OneHowTo.com explains in detail the symptoms of glaucoma in cats so you can catch it early and offer your pet the necessary veterinary care.

Infection or inflammation in the eye are the most common causes of acquired or secondary glaucoma. A lens that is out of alignment can block the outflow of the aqueous humor.

Congenital or primary glaucoma is usually very rare, although more common short-hairs such as Persian and Siamese breeds. Feline glaucoma can be associated with systemic infections such as toxoplasmosis, Leukemia, Feline Immunodeficiency or coronavirus. This condition can become chronic, going unnoticed until the eyeball is enlarged.

Symptoms of glaucoma in cats will depend on the stage of the disease. In the acute stage, your cat's cornea will change color as a result of edema, a fixed and dilated pupil, a very red eye and visual impairment. A feline suffering acute glaucoma will have moderate symptoms such as tearing or a tendency to squint frequently, and some redness in the white of the eye.

When the pupil is affected it will look larger, hardened and will be painful when the nearby area is touched. As the fluid pressure increases to more than 30 to 50 mmHg, the eye will grow larger and begin to bulge. Normal pressure is 10 to 20 mmHg. Over time, your cat's retina will become damaged and the lens will be altered completely and even move out of alignment. This can happen suddenly or within weeks.

Subacute symptoms of glaucoma are similar to those described above, although they vary in intensity. Symptoms include a bluish cornea, eye pain, visual impairment and even blindness, deformity and dilation of the pupils and eye redness.

When feline glaucoma is chronic, pain is variable, there may be corneal edema, pigment and vascular problems, very bloodshot eyes, opaque lens, dilated pupils, varying visual impairment and bulging of the eyeball. In all cases of glaucoma, another common symptom is depressive behavior and even a loss of appetite that leads to anorexia.

In many cases, there may be a pressure increase without further symptoms. This process is called ocular hypertension, and should not be confused with glaucoma, although it is true that a pressure problem can occur and then deteriorate to this eye ailment.

Preventive treatment is therefore very important, and in some cases, eliminating the causes that can trigger hypertension, such as dealing with stress, for example. Early diagnosis is essential to prevent your cat from losing its sight, so go to the vet if you suspect your cat might have glaucoma.

To diagnose feline glaucoma, intraocular pressure is measured. In addition, the inside is examined with a procedure called gonioscopy to check the flow of fluid out of the eye, and even ultrasound can be used. We must make an effort to study the problem and distinguish glaucoma from other conditions such as uveitis and feline conjunctivitis because they present similar symptoms. It is very important that treatment begins as soon as possible to prevent your cat from suffering irreversible retinal damage.

If you want to read similar articles to The Symptoms of Glaucoma in Cats, we recommend you visit our Pets category.

Symptoms of Cat Cystitis
Causes of Fever in Cats
The Most Common Cat Diseases and Their Symptoms
How to Get Rid of Tapeworm in Cats
Most read
1.
What Are The Symptoms Of A Female Dog In Heat
2.
How to Raise my Dog's Low Platelet Count
3.
What to Feed a Dog with an Upset Stomach
4.
Home Remedies For My Dog's Cough
5.
Why Is my Dog not Eating after Giving Birth?
6.
How to Make a Dog Drink Water when Sick
7.
How to Know if your Pit Bull Is Purebred - Foolproof Traits
8.
What To Do If Your Dog Doesn't Chew Its Food

The Symptoms of Glaucoma in Cats 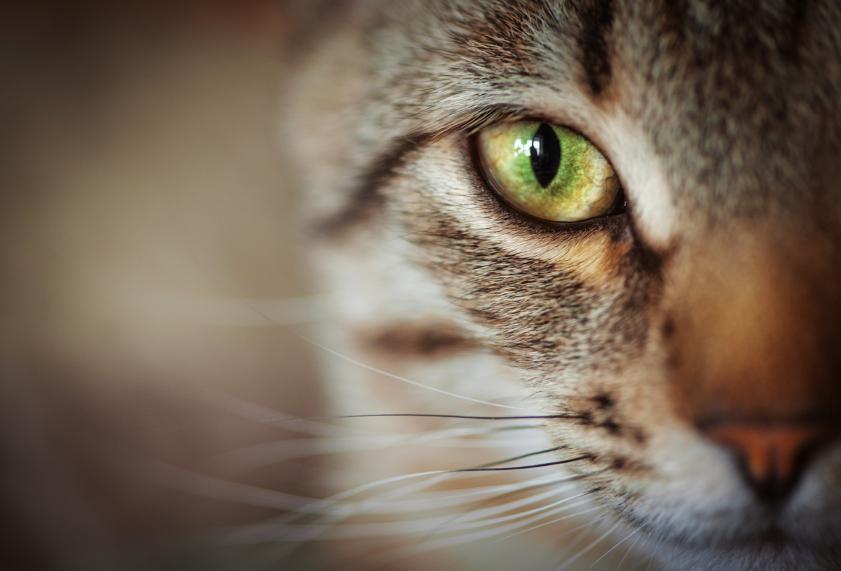 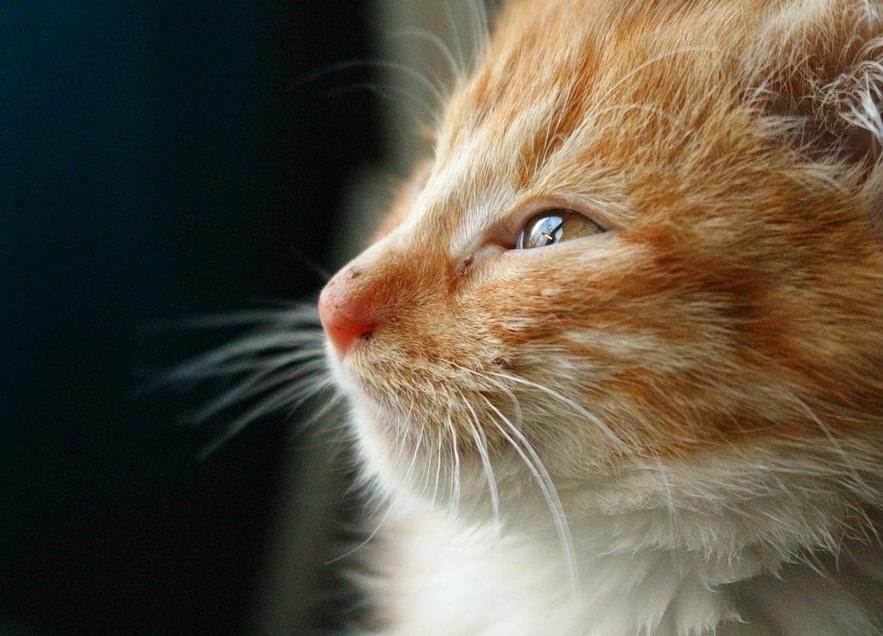 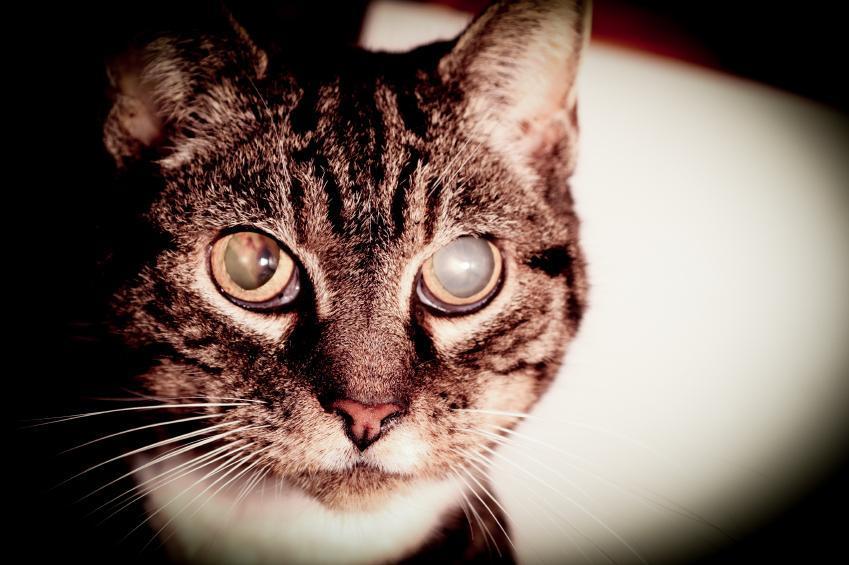 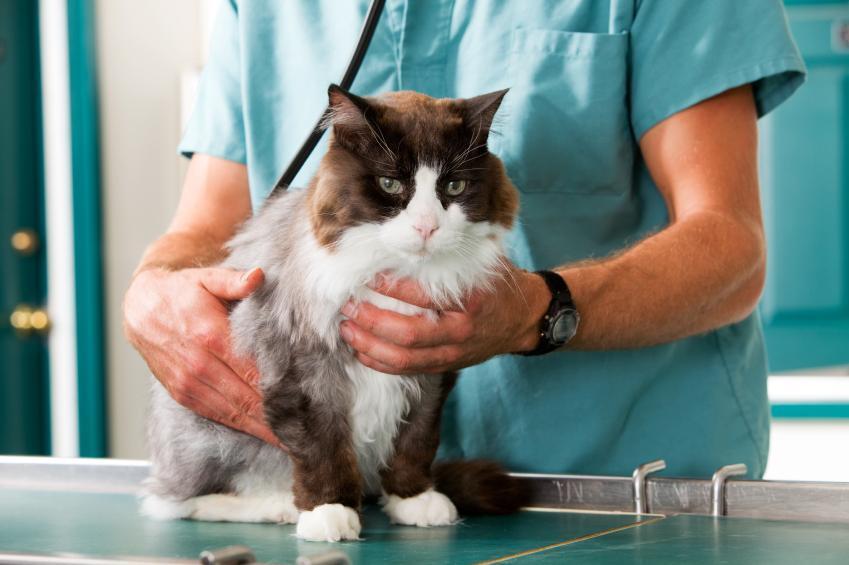