Why do Dogs Sniff Urine?

When you've walked your dog, you've no doubt noticed how they sniff other dogs' urine. Sometimes they even smell their own urine. Why do they do this? These animals sense of smell is their most developed sense. It is a clear indicator of dogs that have previously passed by a place and wanted to mark their territory whilst giving valuable information about themselves, such as if they are male or female, if they have a dominant or pleasant attitude, etc. This OneHowTo article explains why dogs sniff urine so you can better understand the behaviour of your dog.

First, you should know that dogs urinate for two reasons: to empty their bladder or to mark their territory. There are many ways of making these markings but urinating is one of the most common ways of dogs indicating they have been there and alerting others of their presence.

You can differentiate between the types of your dog's urination if you look at the amount of urine they expel. If they merely squirt a small amount, it is because they are marking their territory and they just want to leave a trace of their smell. However, if they urinate for 15 or 20 seconds instead, they are getting rid of excess liquid without the sole intention of marking.

Dogs mark their trail with urine as they have a much more developed sense of smell than humans. With a simple scent they can detect very diverse information about an animal that has urinated such as a dog's age, sex, attitude, etc. To give you an idea of dogs' great sense of smell, here is some relevant data:

This is one of the key factors that can help with understanding why dogs sniff urine.

Now you understand this great canine ability, it is easier to understand why they want to sniff urine. Doing this, they can determine information about another dog who has left their mark.

Remember that dogs mark their territory and smell another animal via pee and faeces. So when they receive information about which dog owns that space and has since left, a dog who most recently urinates in that space is then indicating they now own that space. For this reason, if animals smell the urine of another dog, chances are they will also leave their mark to claim the area.

What's more, if you always walk through the same area, it is also common for your dog to always pee in the same places to strengthen their presence and tell others that it's their space.

What information does a dog's urine give?

Also, if you've ever seen your dog roll around in their own urine, this is because they want to emphasise their own smell so other animals can easily find them. This mainly occurs in wild animals or prey animals that usually cover large areas or forests where it may be easy to get lost.

So when asking why dogs sniff urine, the answer is clear: to find out which dogs have been there and then specify their territory. But there's more, because many dogs roll around in another animal's pee or even in faeces. Although it may seem like a disgusting act, the truth is that this is their most natural instinct which originates from their distant relatives, wolves.

There are different reasons why a dog does this. One of them includes wanting to camouflage their scent so they are able to hunt. This is a natural instinct that they can't control, even though they don't use it. It is also possible that they do it to remove the smell of soaps or chemicals that they don't like. OneHowTo explains in detail why dogs roll in poop.

They also lick other dogs pee, or even their own pee, which is another of their most common habits. There are different reasons which can prompt an animal to lick urine. Here you can discover the most common reasons:

If you want to read similar articles to Why do Dogs Sniff Urine?, we recommend you visit our Pets category.

Why Dogs Sniff Your Crotch
How To Prevent My Dog From Urinating In The House
How do I Teach My Dog to Poop on Newspaper?
What Do Dogs See?
Most read
1.
Why Is my Dog not Eating after Giving Birth?
2.
How to Know if your Pit Bull Is Purebred - Foolproof Traits
3.
What Are The Symptoms Of A Female Dog In Heat
4.
Home Remedies For My Dog's Cough
5.
How To Check A Dog's Fever
6.
What to Feed a Dog with an Upset Stomach
7.
What To Do If Your Dog Doesn't Chew Its Food
8.
How to Raise my Dog's Low Platelet Count

Why do Dogs Sniff Urine? 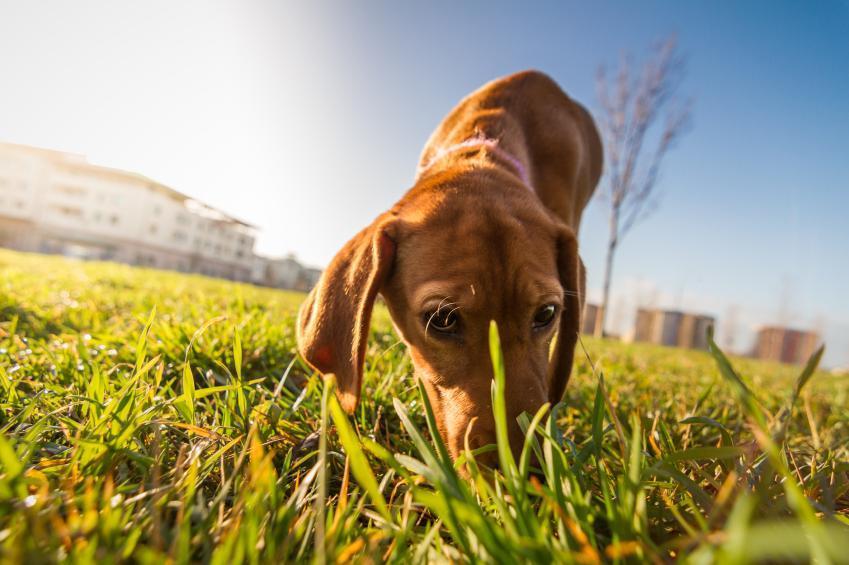 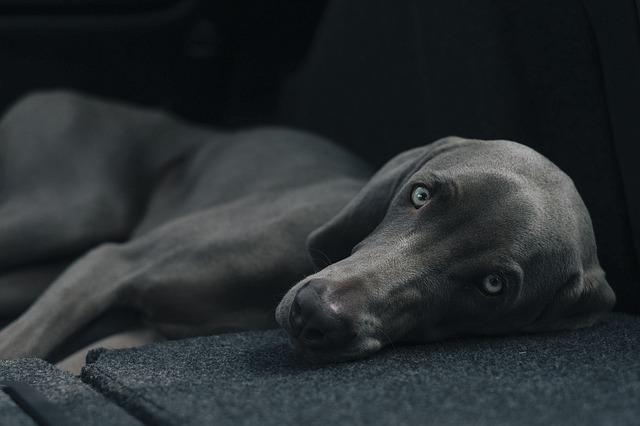 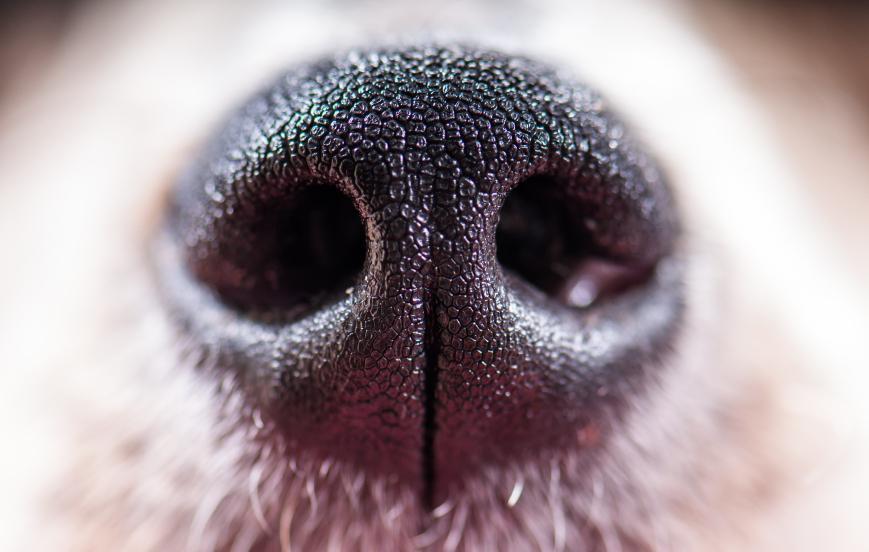 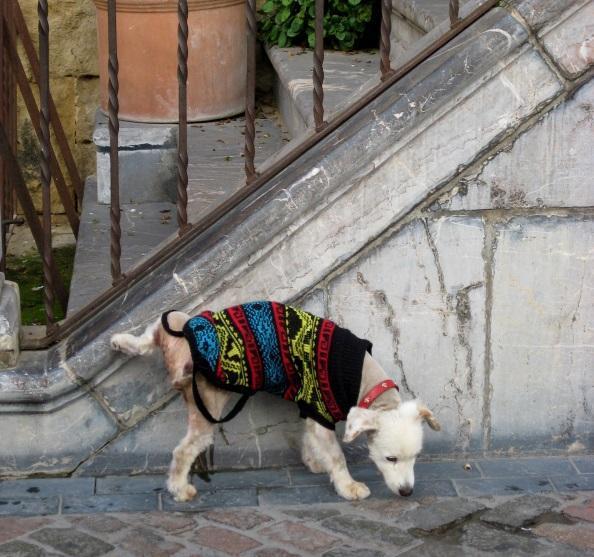 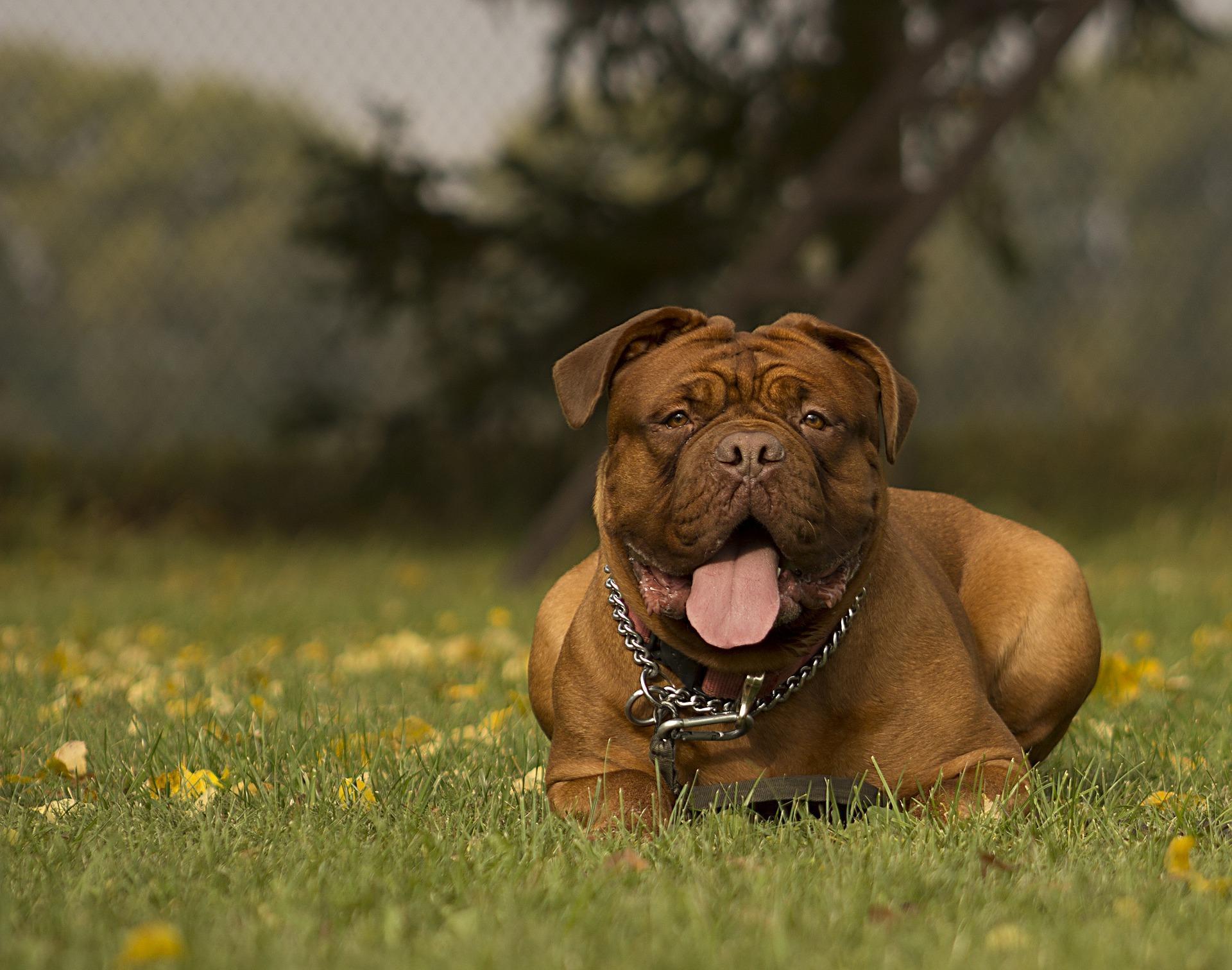