The Most Common Aquarium Fish Diseases 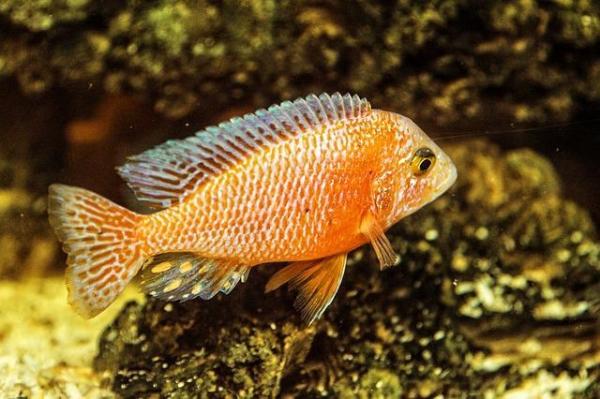 If you keep aquarium fish as pets, you must be aware that they have certain needs and are susceptible to some diseases. It isn't easy to tell if a fish is sick, but we suggest you be very observant and keep a close eye on the water conditions. Other signs include: fighting between different fish, problems with their scales, a lack of appetite, as well as other negative symptoms. At OneHowTo.com, we'll give you a list of the most common Aquarium Fish diseases.

You may also be interested in: How To Tell If A Fish Is Sick
Contents

This is one of the most common aquarium fish diseases, and it manifests itself as white spots on the body and fins of the fish. It is dangerous because it is highly contagious, and within days the other fish in the aquarium could also catch the disease. It also affects the movement of the gills, which will cause complications and irritation. The cause is a parasite that burrows under the skin of the fish and reproduces when it leaves the body, causing holes in the infected skin. Later, a cyst will form which will burst, releasing young parasites. Treatment consists of chemicals which only treat the first stage of the disease. It is recommended not to disable the filter, just remove the charcoal.

A symptom of this disease is when the fish begins to swim side to side, rubbing itself against objects in the aquarium. Their skin will be inflamed, and green worm-like threads will appear. This is a parasite, called Lernaea, which buries its head in the fish's body, and stays there. As soon as you notice these symptoms, you must remove the fish and put them in quarantine. With some very fine tweezers, remove the worms so that they are not anchored to fish. You can apply antiseptic, such as metrifonate, if the fish is very injured, you should add it in the water.

If your fish suffers from slime disease, you'll begin noticing that their body becomes opaque. It will be covered in a thin grey-coloured layer which usually also affects the gills. You'll see that the fish will also rub its body against aquarium plants. The cause of this problem is a severe neglect of the water conditions; which is why it is important to know how often to change the aquarium water. The result is that the natural mucus of the fish degrades, leaving the fish exposed to certain parasites, such as Ichthyobodo and Chilodonella. If the disease is very advanced, then treatment can be complicated. If the fish's gills are still healthy, go to a specialist for advice on the best treatment. Otherwise, you will need to put the fish in quarantine with a water-formalin solution.

With this disease, the abdomen of the fish swells and the scales begin to protrude out from the body. Dropsy is a chronic ailment and, when visible, it's already well advanced. The cause is usually an inappropriate diet and a poor water hygiene. Dirty water becomes populated with bacteria and high levels of nitrite and sodium. This disease is incurable, so you should be responsible about looking after your aquarium fish, taking into account the species you purchased.

Fungus is very common in aquarium fish and symptoms will be seen on the body of the fish, through the appearance of villi, which look like cotton as a result of damage caused to the natural protective mucous. They usually appear after a dose of white spot disease, or as a result of poor water hygiene. However, it may also occur after an injury to the body or fins of the fish. It is treated with fungicides, which should be added to the entire aquarium. Also, we advise not disabling the filter; just removing the charcoal.

If you want to read similar articles to The Most Common Aquarium Fish Diseases, we recommend you visit our Pets category.

How to look after a cold water fish
How to look after fish properly
How Do Fish Reproduce
How to take care of a guppy fish
Most read
1.
How To Identify Snake Eggs Properly
2.
How and What to Feed a Baby Bird
3.
How to Care for and Raise a Baby Sparrow
4.
How to Raise my Dog's Low Platelet Count
5.
How to Care for an American Bully Dog
6.
What Are The Symptoms Of A Female Dog In Heat
7.
How To Tell If A Cat Is Male Or Female
8.
What to Feed a Dog with an Upset Stomach

The Most Common Aquarium Fish Diseases 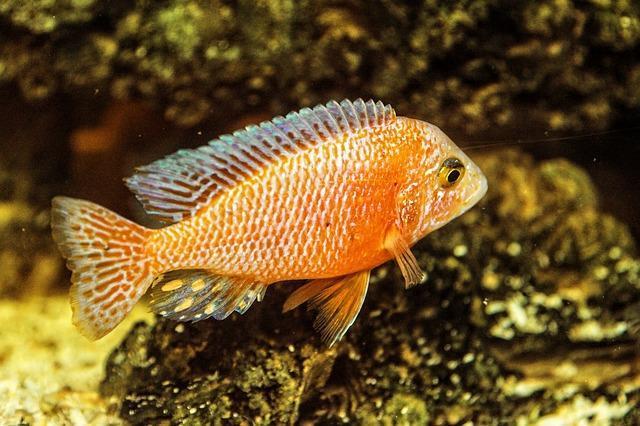 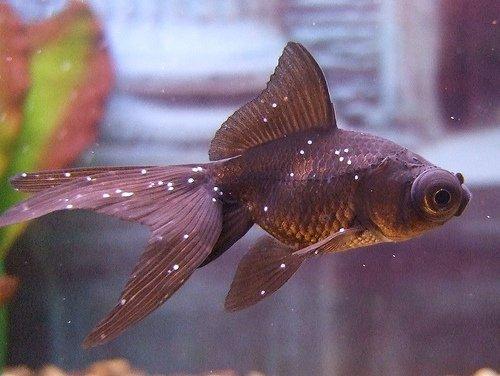 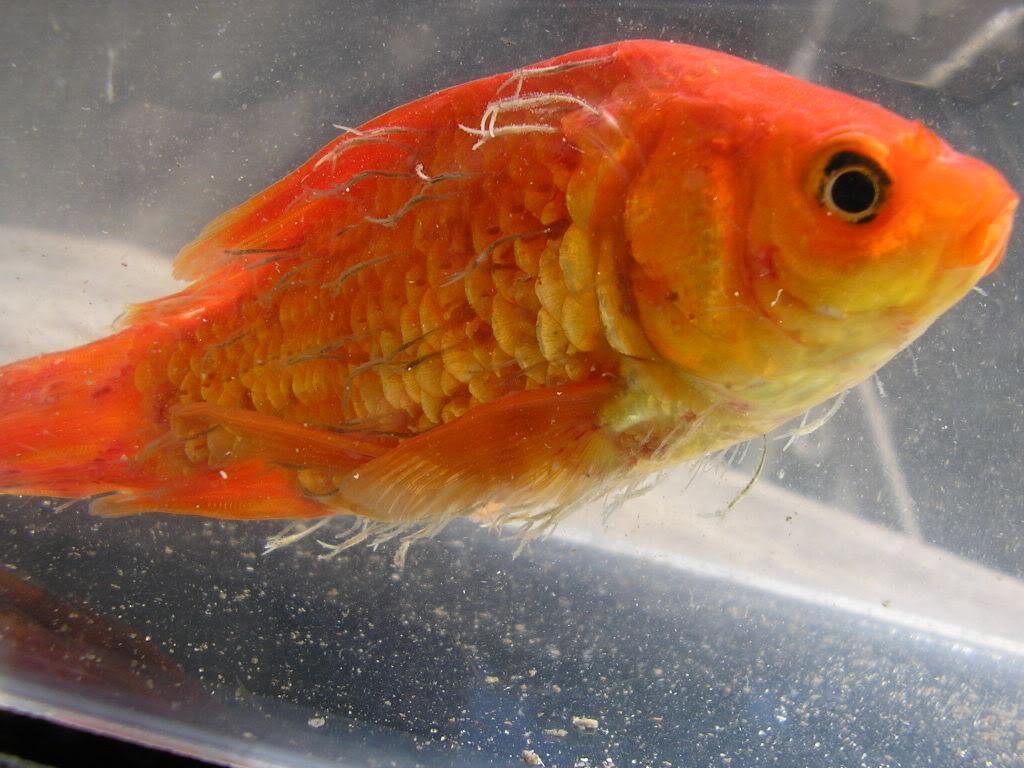 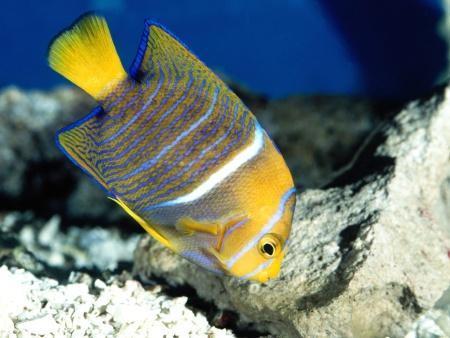 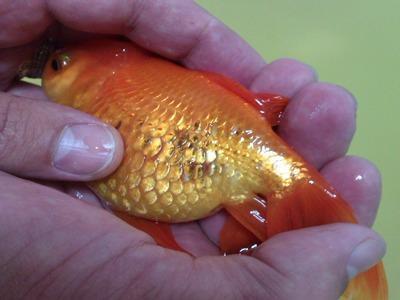 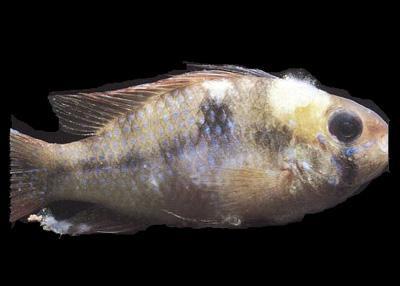 Image: amordepeces.blogspot.com
1 of 6
The Most Common Aquarium Fish Diseases
Back to top