How to Prevent my Dog from Eating Rubbish

If your dog has started to eat rubbish, you need to get to work to change that behaviour. As well as being unhygienic, it is really bad for the health of your canine friend, as it can cause intestinal obstructions, infections and poisoning. Ultimately, it is a really bad habit that must be completely eradicated and the solution is in your hands. This OneHowTo article will give you some tips on how to stop your dog from eating rubbish.

You may also be interested in: How to Train a Dog not to Bite
Steps to follow:
1

Often, dogs eat rubbish merely as a survival instinct. If, for example, your pet has gone hungry in the past, it is understandable that such behaviour will not completely disappear once you've adopted them. In this case, be patient, make them feel safe, and above all, give them food divided between several portions. This is so that they don't feel like they're lacking in food. It doesn't mean you give them more food than usual, but rather that their food is well distributed throughout the day so that your dog doesn't feel anxious. Gradually, your pet will understand that food is not a problem and that they don't need to eat rubbish.

First and foremost, when you are at home, it is essential that the bin is never within reach of your dog or that it's tightly closed at least, so they can't eat rubbish. Also, try not to accumulate organic waste. Dogs have a privileged sense of smell so they'll be able to recognise that something you have been eating is now in the bin and they won't stop. Strong smells are a great attraction, so try to throw your rubbish out on a daily basis.

What's more, if your dog is very big eater, divide their food up into more equal portions to avoid compulsive behaviour.

If your dog insists on eating rubbish because they have developed this as a habit, despite taking precautions at home, you need to be really, really firm. When you happen to catch your pet with their nose in the rubbish, be ready to scold them, and say NO very firmly. If they don't stop despite you scolding them, then you need to give them a light tap on the nose but without hurting them.

For instance, sprinkle pepper really close to or on top of the bin which will make them sneeze. Over time, they won't approach the bin which is the source of their discomfort.

If they also try to eat rubbish when you go out for a walk, and despite saying a simple NO, they don't stop, it's a good time to give them a slight tug on the leash. By all means, try to prevent them from getting their snout next to anything that they find on the street.

When you go out for a walk with your dog, it's a good idea to carry some bitter sweets. Every time you see your dog show an interest in approaching rubbish, give them one. Over time, they will associate the bad taste of the sweets with the rubbish.

Of course, don't forget to reward your dog's good behaviour. Whenever they want to approach rubbish and then finally don't do it, give them a good reward so they remember that the awards are synonymous with not approaching or eating the rubbish.

If you want to read similar articles to How to Prevent my Dog from Eating Rubbish, we recommend you visit our Pets category.

Tips
How to Teach Your Dog not to Jump on the Bed
Words To Use For Dog Commands
How to Train a Husky
How to stop your dog chewing up your things
Most read
1.
Why Is my Dog not Eating after Giving Birth?
2.
Home Remedies For My Dog's Cough
3.
What Are The Symptoms Of A Female Dog In Heat
4.
How to Know if your Pit Bull Is Purebred - Foolproof Traits
5.
How To Check A Dog's Fever
6.
What to Feed a Dog with an Upset Stomach
7.
How to Raise my Dog's Low Platelet Count
8.
What To Do If Your Dog Doesn't Chew Its Food

How to Prevent my Dog from Eating Rubbish 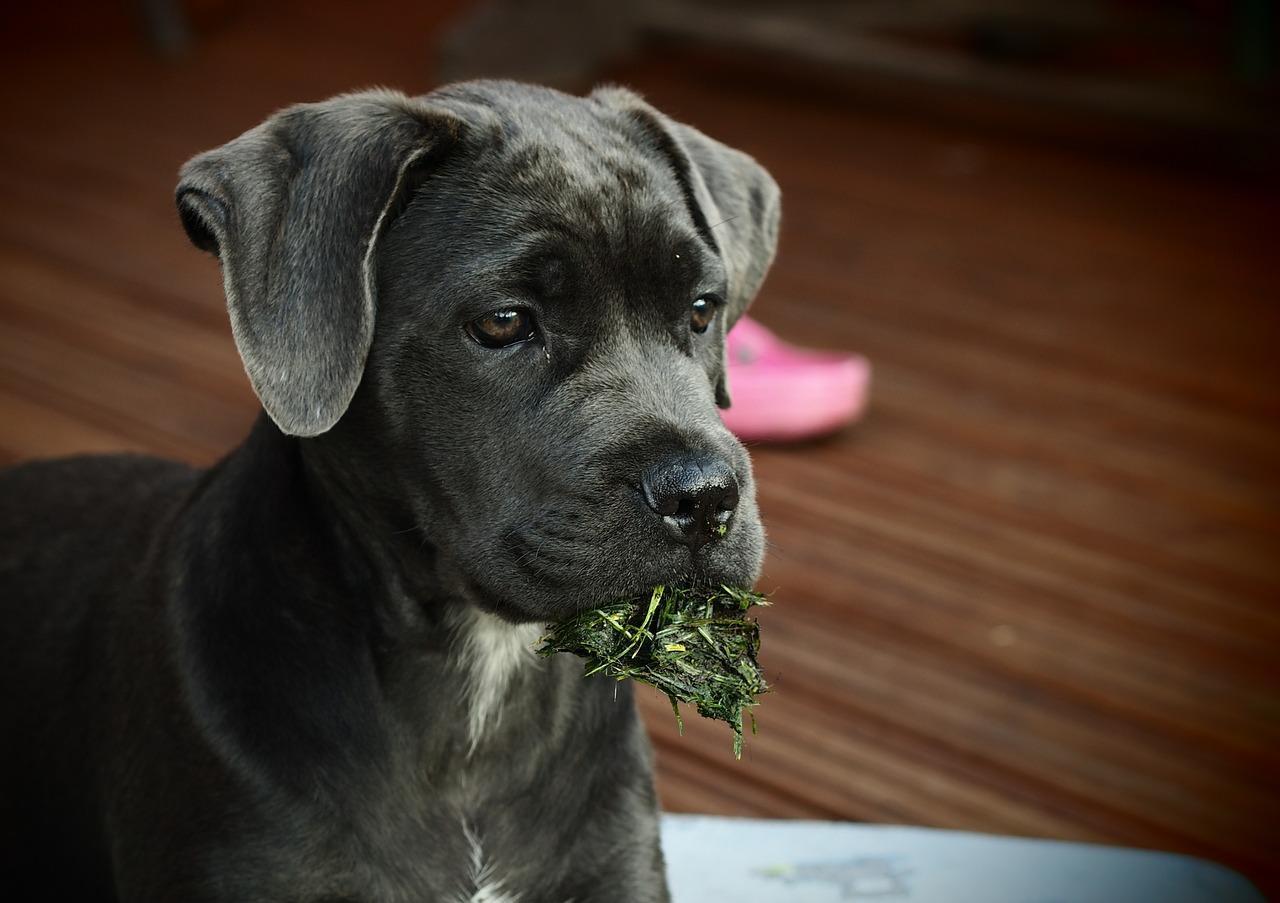 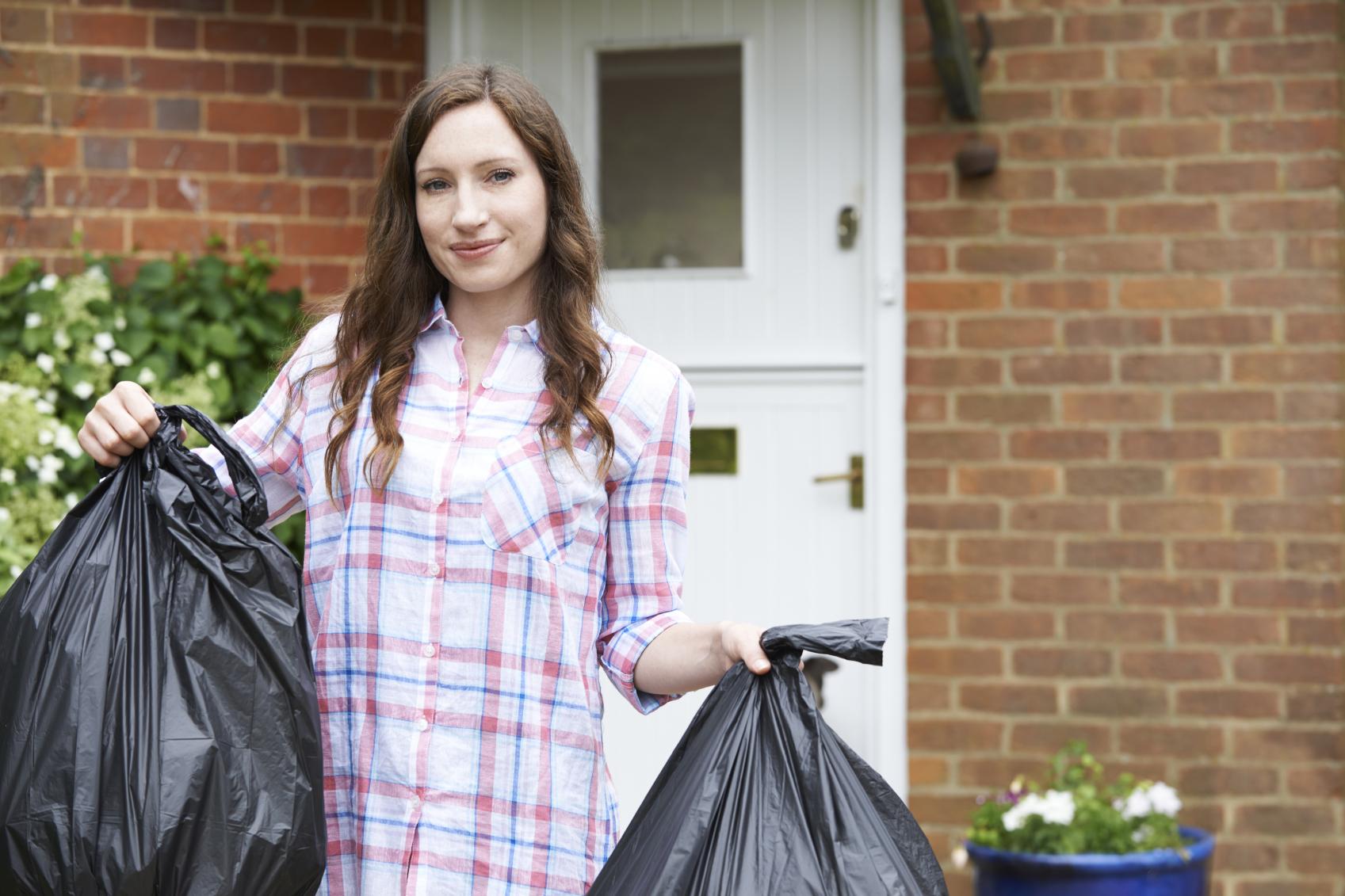 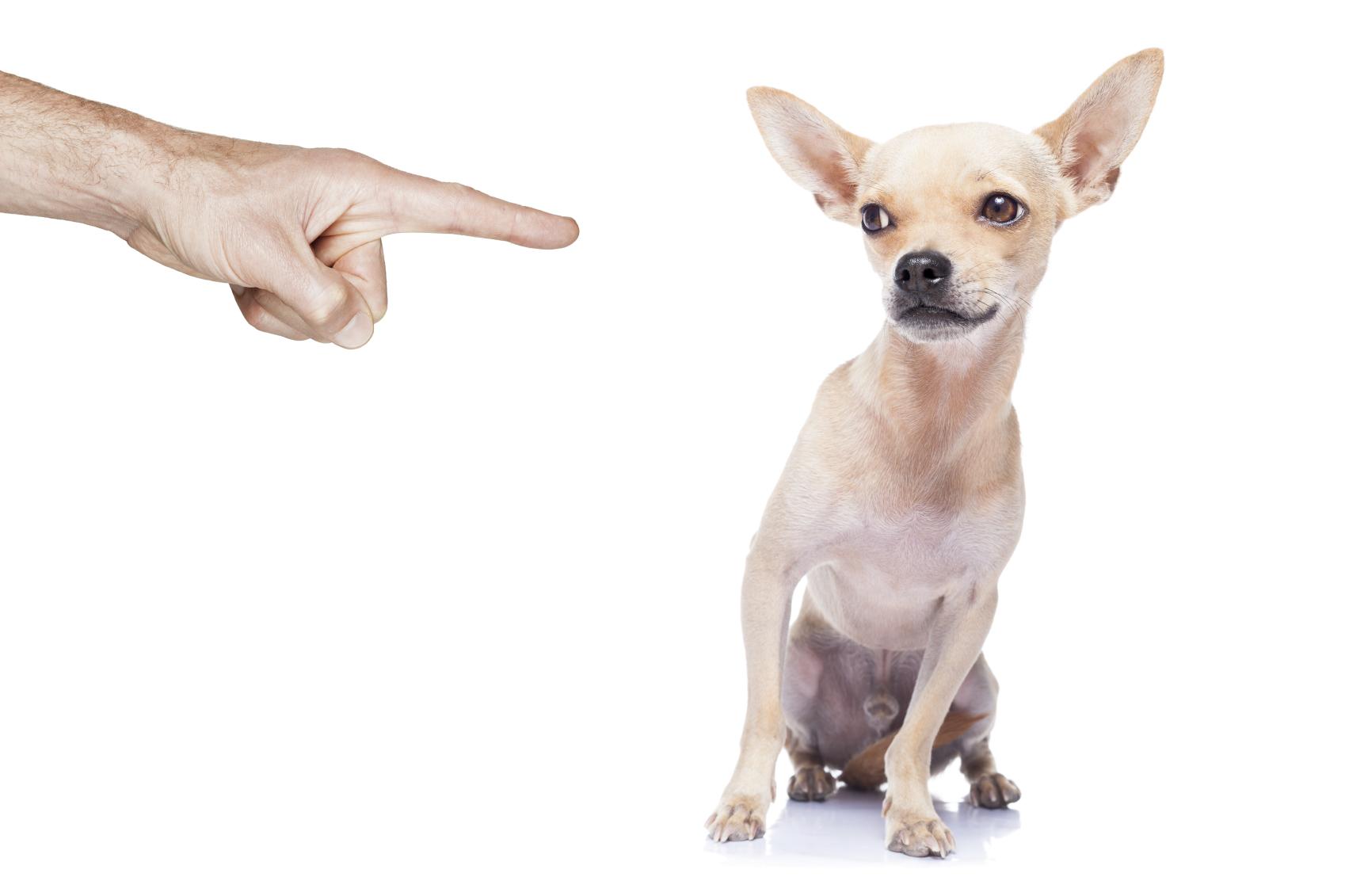 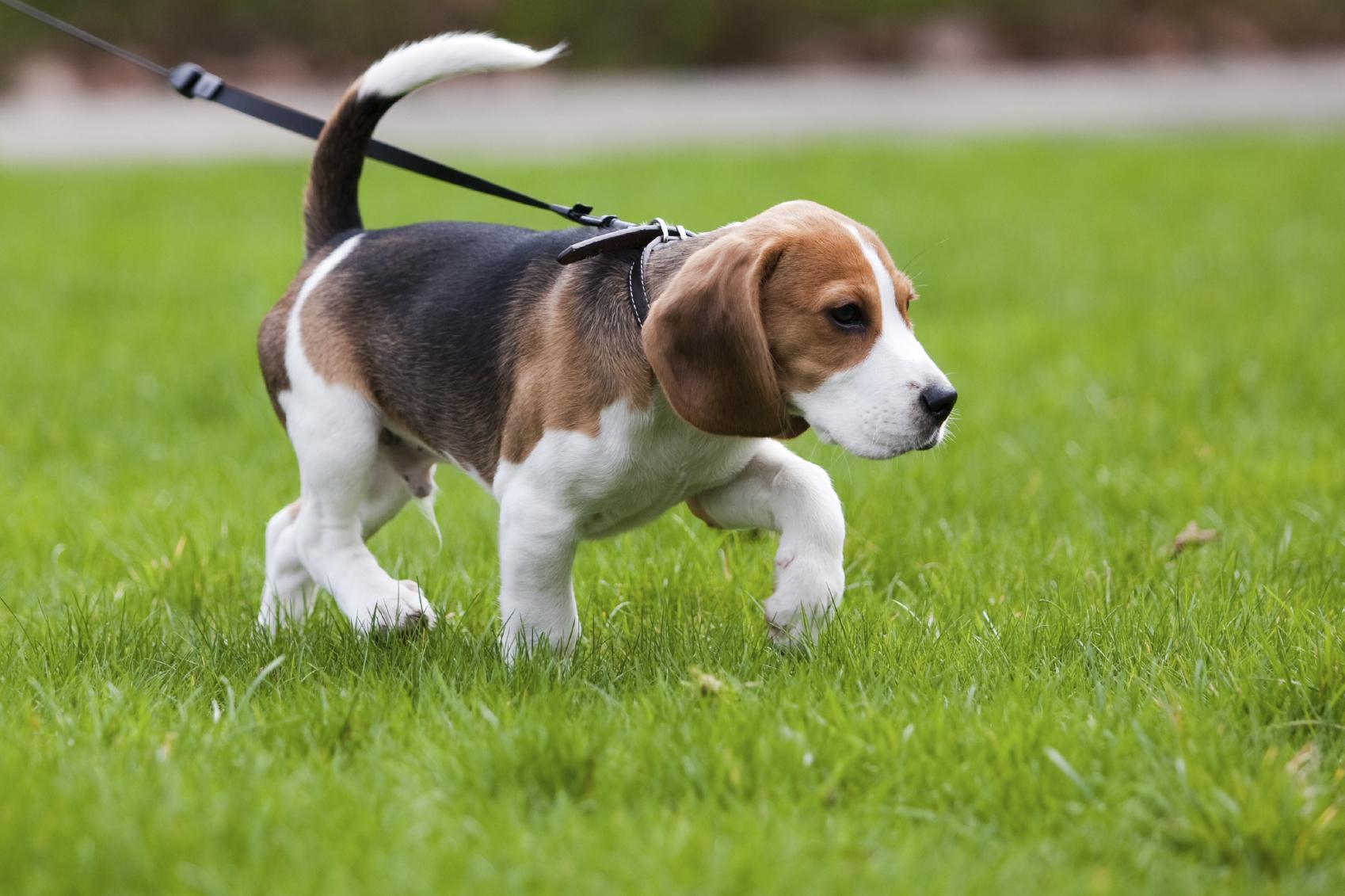