Why Do Cats' Ears Move 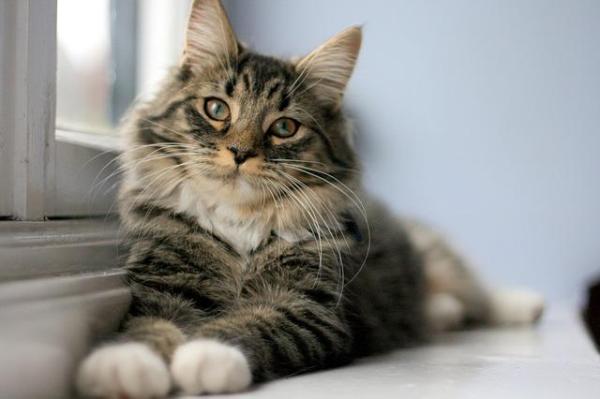 If you've watched cats, you've probably seen their ears move in different directions, with one bent down or even with one ear bent in the opposite direction to which it moves its head. In addition to being a mean of physical expression, the ears behave somewhat like satellites that can capture any sound, even some that are inaudible to humans. It is a skill that is passed down from feline ancestors when they lived as wild cats, hunting for their food. We at OneHowTo.com will explain why cats' ears move.

Cats have this prodigious ability thanks to the 32 muscles they have in each ear. This allows them to make movements of up to 180 degrees to be able to find the source of any noise they hear. To give you an idea of their special listening skills, humans have 6 muscles in each ear, which we are mostly unable to move. This information will help you to understand the amazing hearing capabilities of felines.

However, cat ears aren't just extraordinary satellite dishes to be able to hear better and to capture noises in their surroundings; remarkable, they are also used as a form of communication. Cats could be expressing any number of different moods with their movable ears. By simply observing their ears, you'll be able to tell what your cat is feeling.

Along with the tail, eyes and whiskers, cats have many ways to communicate and express their mood. For more, take a look at our article on why your cat wags its tail.

As cats can move their ears 180 degrees, they have great mobility to be able to communicate. They can wiggle their ears up, down, side to side, flatten them, or even move them so that they point behind. If your cat's ears point ahead, it is happy and satisfied, a clear sign of love and trust for you. If your cat's ears are moving continuously, your cat is simply following the noises that it hears in its surroundings.

If your cat's ears are flattened to the sides, it is a sign of submission. When several cats are fighting, it is common for their ears to be flattened, in order to prevent injuries and wounds. It is a way of protecting themselves from attacking cats. If your cat is pointing its ears forward at an angle, it is angry and showing a somewhat aggressive character. It is a warning signal that is worth knowing to avoid having a scare.

If your cat has its ears sideways, your cat is alert or restless. The best way to tell if your cat is calm and relaxed is when their ears are pointing upwards. If its ears are in a horizontal position and it lowers them laterally, it is in defense mode and poised for attack. Observe your cat and learn what their ears can reveal.

If you want to read similar articles to Why Do Cats' Ears Move, we recommend you visit our Pets category.

Why Do Cats Purr
What Do Cats See?
What Do Different Cat Poses Mean
How to Cure Ear Infections in Cats
Most read
1.
How To Identify Snake Eggs Properly
2.
How to Raise my Dog's Low Platelet Count
3.
How to Know if your Pit Bull Is Purebred - Foolproof Traits
4.
Home Remedies For My Dog's Cough
5.
What Are The Symptoms Of A Female Dog In Heat
6.
How to Care for an American Bully Dog
7.
What to Feed a Dog with an Upset Stomach
8.
Why Is my Dog not Eating after Giving Birth?

Why Do Cats' Ears Move 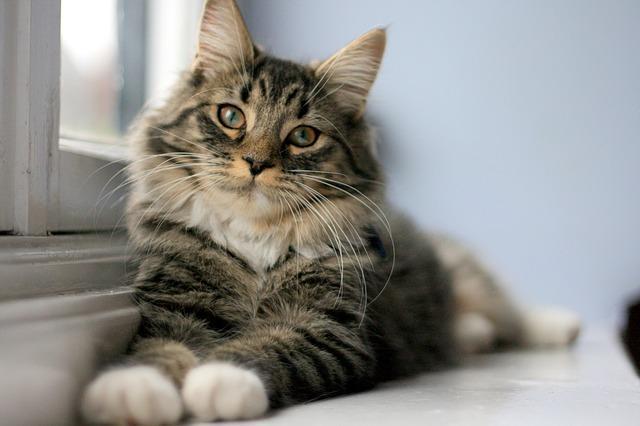 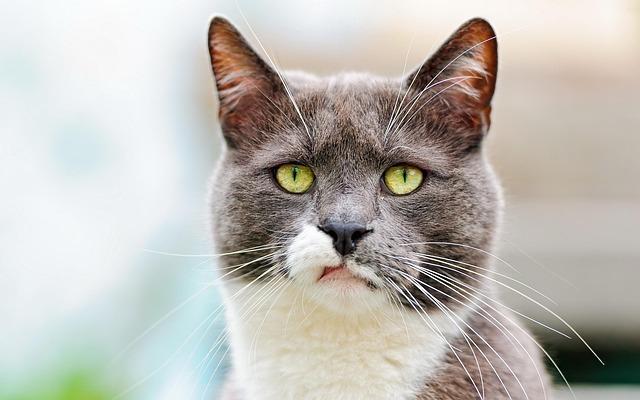 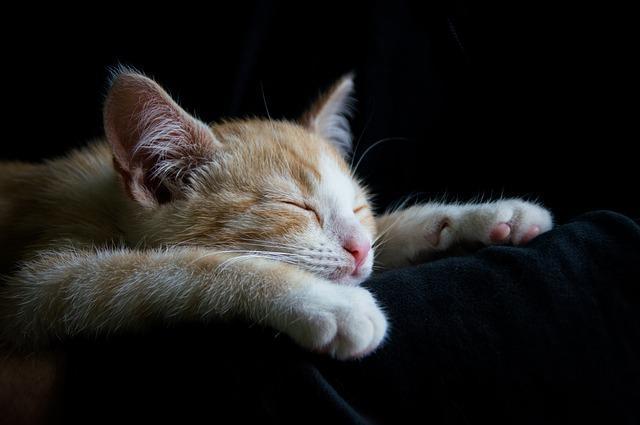 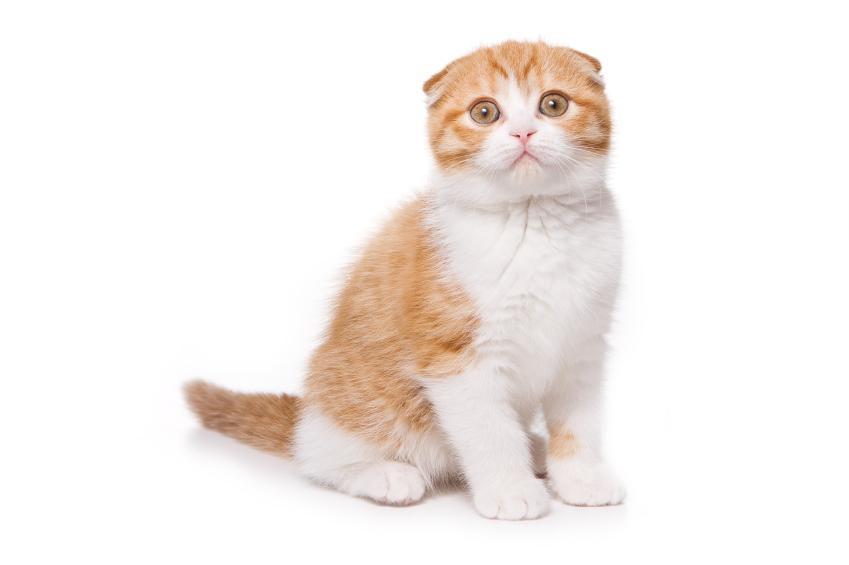 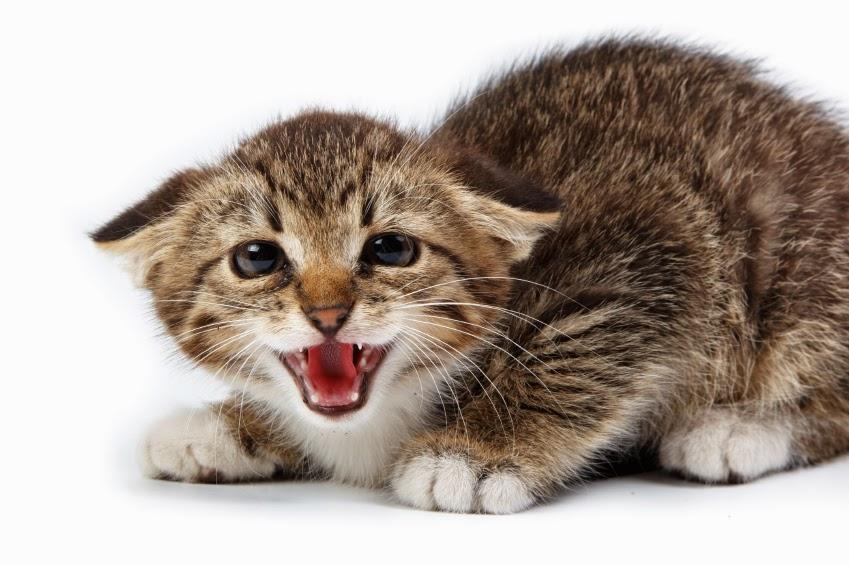