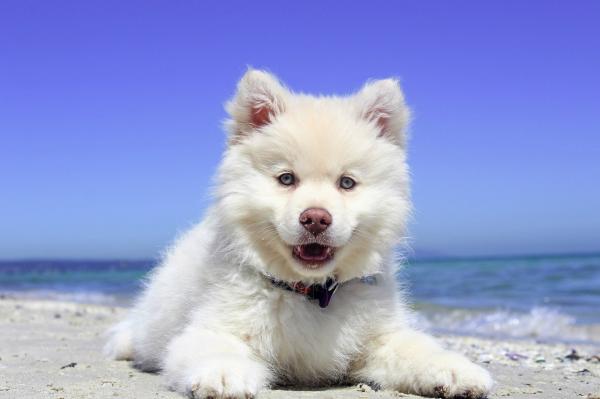 If the question is 'can dogs eat lettuce?', then the answer is yes. They can eat pretty much anything from your socks to light bulbs and much worse. The question we're trying to answer at oneHOWTO is 'should a dog eat lettuce?' As your pooch might try and jump up at the table every time you're eating dinner, it seems they will eat anything you're willing to. Unfortunately, while dogs may want to eat a whole host of substances, not all the food we humans eat is good for them. We'll investigate if the generally nutritionally beneficial lettuce is as good for dogs as it is for us. We'll also see what other human food might benefit them and what to stay away from.

You may also be interested in: What Can a Dog with Parvovirus Eat
Contents

Dog food is designed specifically to give a dog its balanced diet with all the nutrition it needs to stay healthy. They rarely contain any lettuce, but there is no reason a dog cannot have a few leaves from time to time. Unlike some foodstuffs (see below), lettuce does not contain any chemicals or substances which will do your dog any harm. In fact, leafy green vegetables are packed with nutritional goodness in the form of vitamins and minerals. They not only taste fresh, but can be beneficial for your dog's overall health.

Inflorescent vegetables are those which grown on a stem and they include lettuce, but are not limited to them. Cabbage, broccoli and Brussel sprouts are also included and they contain a lot of dietary fiber, which is great for your dog's digestive system. They also contain vitamins K and A, as well as follate and iron. These can boost your dog's immune system and also positively affect other aspects such as their coat and endurance.

Dog treats are often given out by loving pet owners a little too readily. Some sources say that you should never give a dog more than 10% of its daily diet in treats, but even this can be too high. This is because treats are often very fatty and addictive, affecting the dog's appetite for their regular food. Giving your dog a leaf of lettuce instead of a fatty dog treat still rewards your pooch, but will not hinder their overall diet. Besides, it has been reported that dogs are more interested in your love and affection than in the treats themselves[1].

Are vegetables healthy for dogs?

In general, vegetables are healthy for dogs, just as they would be for humans. While canines and humans don't synthesize all minerals the same, many of the nutritional benefits of vegetables like lettuce which humans enjoy, are also great for dogs.

One limited study showed that some vegetables can even reduce the risk of developing carcinoma (a type of cancer)[2]. The study was done on Scottish terriers and it showed that green leafy vegetables like lettuce were particularly suitable for this purpose. Further research is needed in the area, but it is something to consider when feeding your dog. It is a good idea for treating your dog without further risking such ailments as obesity or diabetes.

Some vegetables can also be included in your dog's diet to aid its digestion. If your dog is compacted and bloated, some puréed pumpkin (canned pumpkin is fine) can help encourage a bowel movement.

However, this won't be the case for all vegetables. Onions, including scallions and other onion varieties, are bad for dogs. This is because they contain something called allyl propyl disulfide, a chemical which can be fatal when eaten by dogs. Other members of the garlic family also include garlic which contains thiosulfate. This is not as dangerous as onions, but it can still cause illness. Lettuce does not contain any of these or similar chemicals, making it fine for your dog to eat.

What foods should dogs not eat?

While lettuce is good for a dog's health, there are some fruit and vegetables which dogs should never eat. They include:

Lettuce can help your dog as part of a balanced diet, but it is not enough to feed your dog it only. Lettuce us also a great replacement for fattening treats which can drastically affect your dog's health. If you want to know some more vegetarian recipes your dog can eat, we have you covered over at AnimalWised.

If you want to read similar articles to Can Dogs Eat Lettuce?, we recommend you visit our Pets category.

What Can A Dog With Gastritis Eat
What can a dog with gastroenteritis eat and drink
Can Dogs Get Human Colds?
What Can you Feed a Dog with Kidney Faliure
Most read
1.
How to Raise my Dog's Low Platelet Count
2.
Why Is my Dog not Eating after Giving Birth?
3.
What Are The Symptoms Of A Female Dog In Heat
4.
How to Know if your Pit Bull Is Purebred - Foolproof Traits
5.
Home Remedies For My Dog's Cough
6.
How To Identify Snake Eggs Properly
7.
What To Do If Your Dog Doesn't Chew Its Food
8.
How to Care for an American Bully Dog

1 comment
Rating:
Rob Marshall
29/10/2018
This article warns against giving a dog garlic, yet the link to vegetarian recipes for dogs lists garlic as the first ingredient of the stew. maybe the authors should coordinate with each other.
Can Dogs Eat Lettuce? 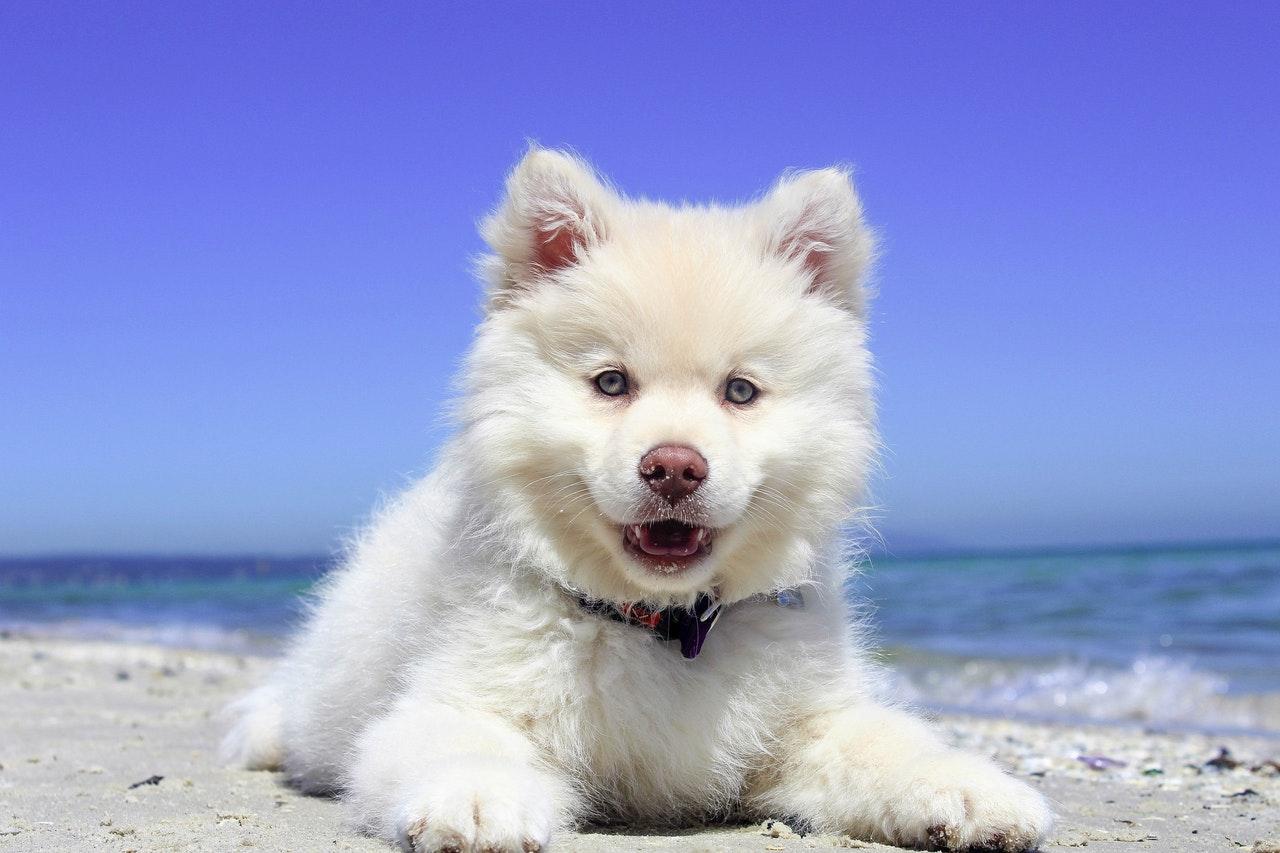 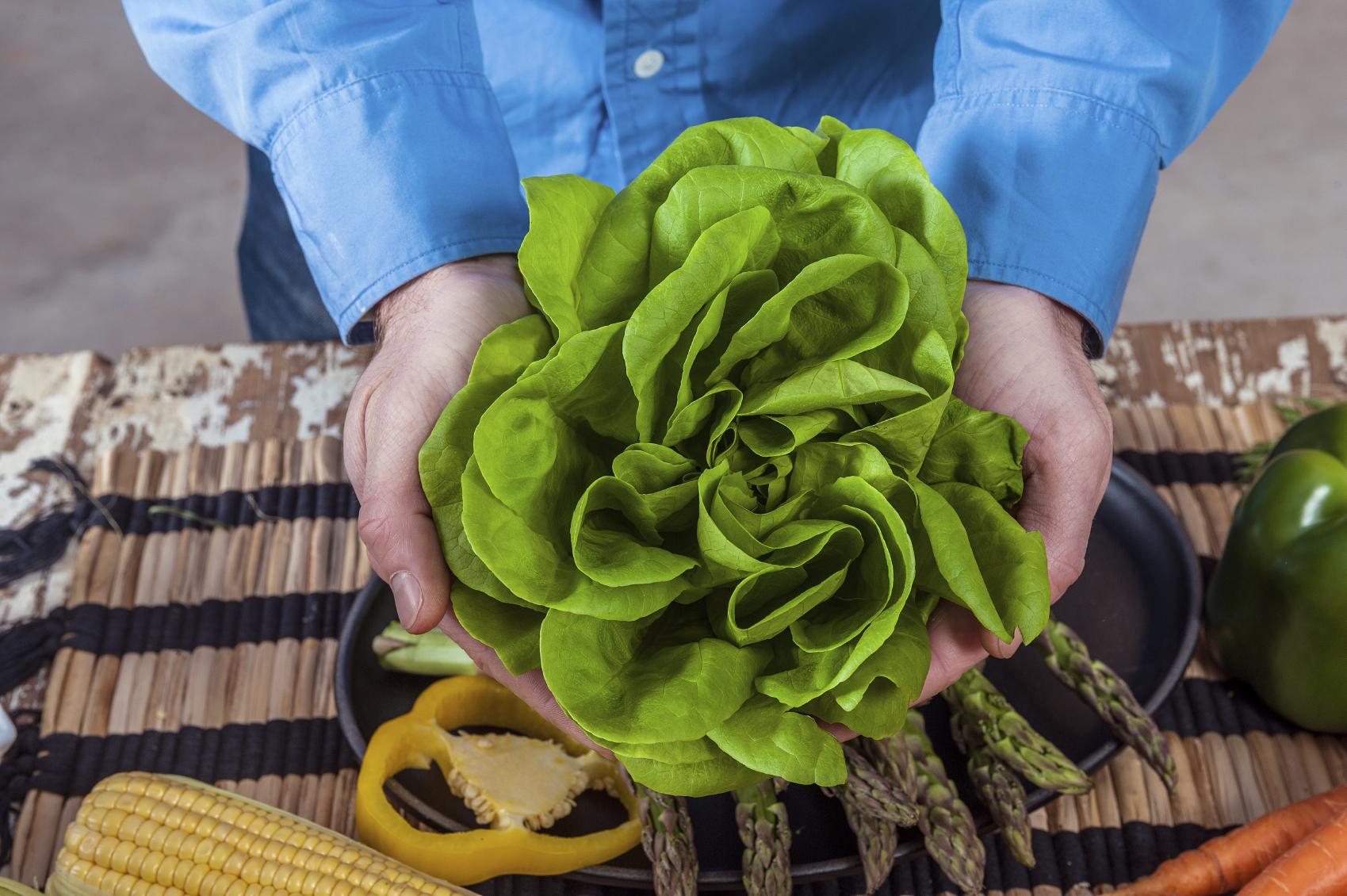 1 of 2
Can Dogs Eat Lettuce?
Back to top