All the Signs of Valley Fever in Dogs 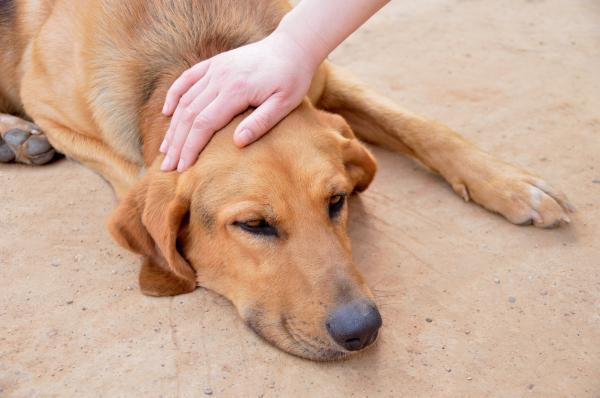 Coccidioidomycosis, commonly known as valley fever, is an uncommon but deadly disease that can target your canine friends. It is a fungal disease caused by the fungus Coccidioides immitis. This fungus strives in dusty, dry areas, and become dormant during rainy season. Your dog can get this fever even by inhaling a very small amount of this fungal spore. When your dog is infected with this disease, it will become seriously ill, and even die. So, it’s important to keep a watch on the signs of valley fever in dogs. Read this oneHOWTO article to find out more.

You may also be interested in: Common Causes of Fever in Dogs
Contents

Causes of valley fever in dogs

Coccidioides immitis fungus thrives well in hot and dry areas like southwestern US, South America and Central America. It stays several inches under the dry soil in dormant condition, and becomes active during rainfall. Large amounts of soil are disrupted during earthquakes, land constructions and building demolitions, which may also lead to activation of these fungi.

Although it can affect other mammals and fish too, dogs are more prone due to their nature, as they love digging and sniffing around, which is how they can catch valley fever.

Signs and symptoms of valley fever in dogs

We have already told you How To Tell If Your Dog Has A Fever. But valley fever is different and more serious. Many dogs get infected but never develop any symptoms. They do not require any treatment either. But when clinical illness develops, this disease can be fatal for them. Some of the symptoms that dogs affected with valley fever in early stages show include:

If left untreated, the infection may become more severe and develop symptoms like:

Which dogs are at increased risk of valley fever?

The fungus that causes valley fever thrives under soil. So if your dog is living in an endemic area and likes to poke his nose in the dirt often, then it is more susceptible to develop this disease. Dogs that spend several hours outdoors also have a bigger risk to get infected.

Prevention of valley fever in dogs

There is currently no known vaccine for Valley fever. The only way to prevent your dog from preventing this disease is to avoid your dog being outdoors during sand or wind storms, as it is the time when they are most prone or catching it, especially in those areas where this fungal organism is endemic.

If a dog is suspected with valley fever, the veterinarian will perform its complete physical examination and also do take tests to check the dog's blood count along with serum biochemistry panel on its blood sample. Depending on the dog’s individual condition, the veterinarian may also decide to take its thoracic radiography and x-rays of its long limb bones. Antibodies to the fungus can be detected in the dog’s blood sample using agar gel immuno-diffusion assay. Because the fungus is so infectious, only well equipped laboratories can perform these tests.

Valley fever is a fatal disease in dogs, but it can be successfully treated if diagnosed in time. The entire treatment procedure can take over a year to complete, as it involves prevention of further growth of the fungus, eradication of the existing fungi in the body, and restoration of the dog’s normal life.

If the dog is having excessive breathing difficulty, it may be given oxygen supplementation as an emergency. An oral anti-fungal therapy is used to start the treatment, which includes use of drugs like fluconazole, ketoconazole, amphotericin B, Lufeuron etc. Since anti-fungal medicines can cause excessive damage to the dog’s liver, kidney, skin and gastrointestinal system, its condition needs to be closely monitored during the treatment.

During this time, you should make sure you feed your dog with high quality food and plenty of fresh water. Restrict their outdoor activity according to the vet's orders too.

If you want to read similar articles to All the Signs of Valley Fever in Dogs, we recommend you visit our Pets category.

Tips
All the Signs Of Dog Indigestion
Symptoms of Rocky Mountain Spotted Fever in Dogs
What Are the Symptoms of Pneumonia in Dogs
What Are The Symptoms Of Colds In Dogs
Most read
1.
How and What to Feed a Baby Bird
2.
How To Identify Snake Eggs Properly
3.
How to Care for and Raise a Baby Sparrow
4.
How to Raise my Dog's Low Platelet Count
5.
How To Tell If A Cat Is Male Or Female
6.
How to Know if your Pit Bull Is Purebred - Foolproof Traits
7.
What Are The Symptoms Of A Female Dog In Heat
8.
How to Care for an American Bully Dog

All the Signs of Valley Fever in Dogs 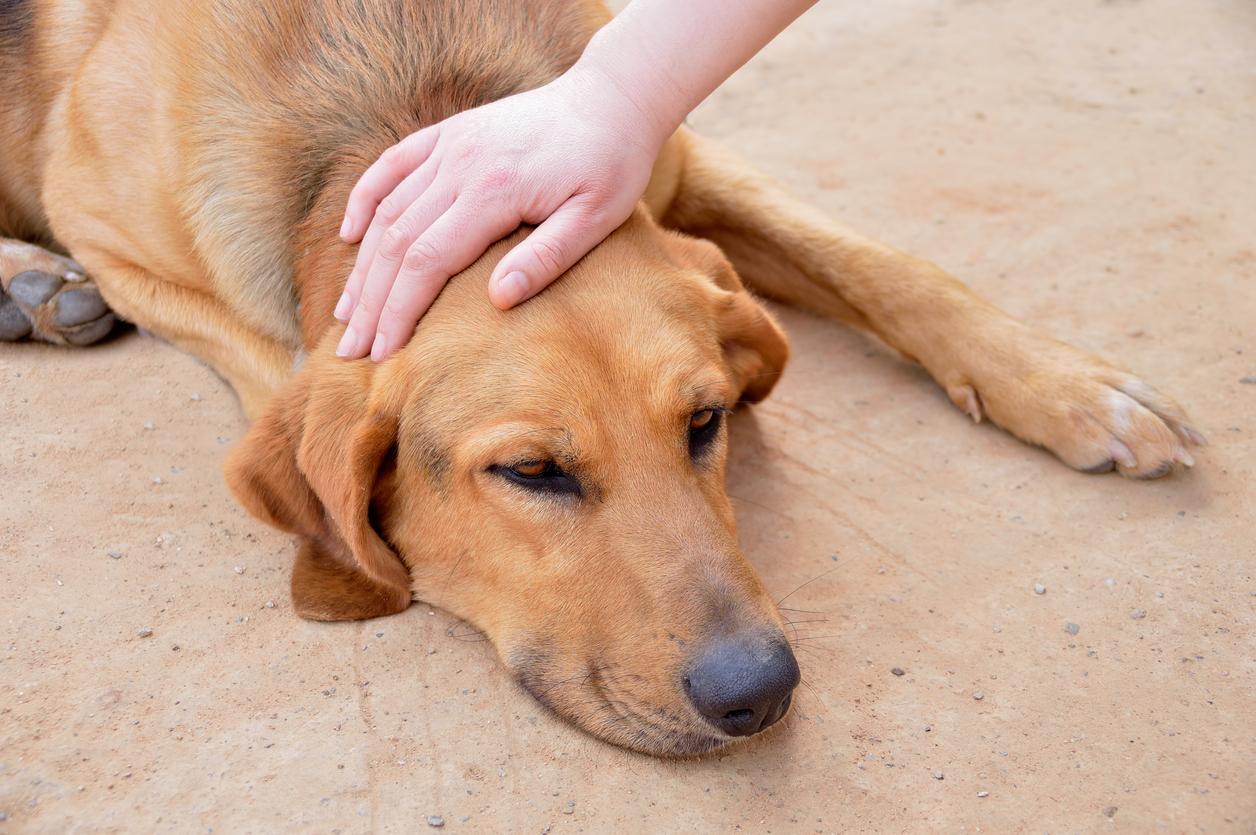 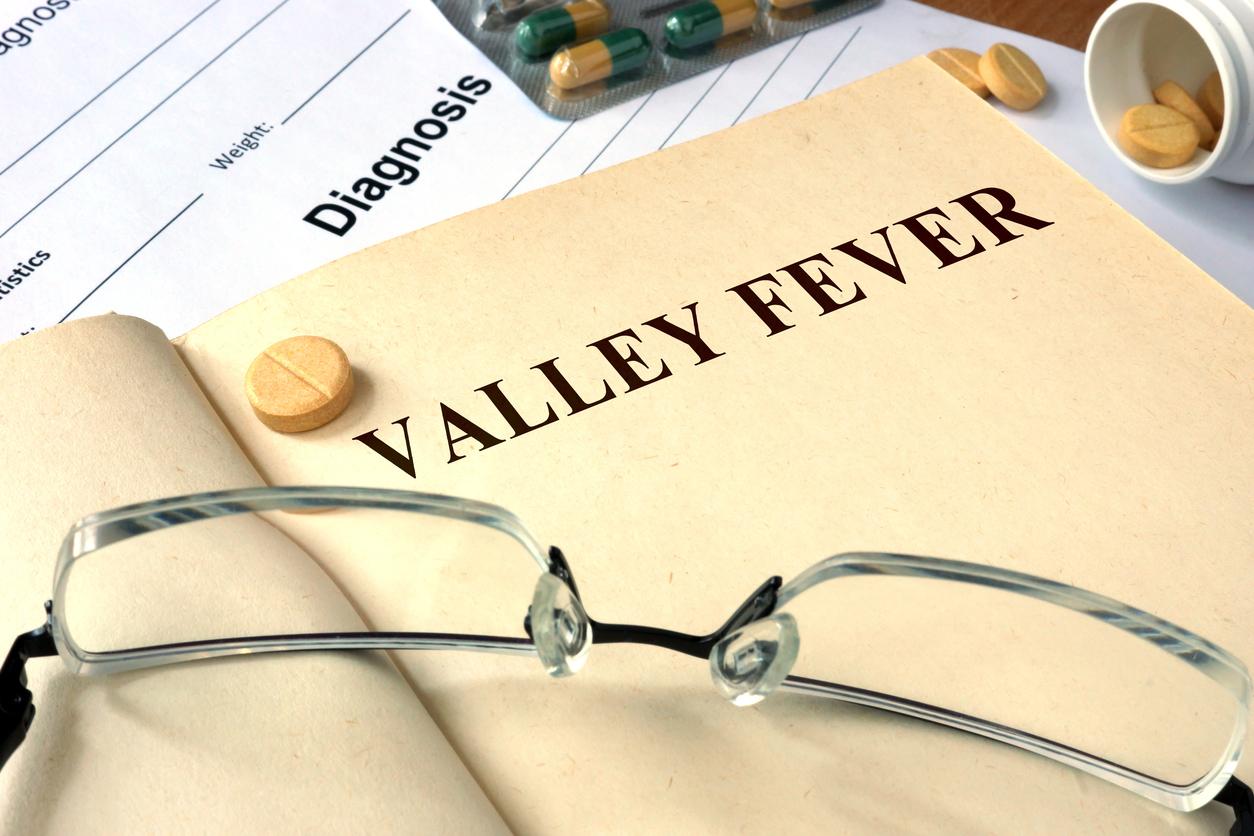 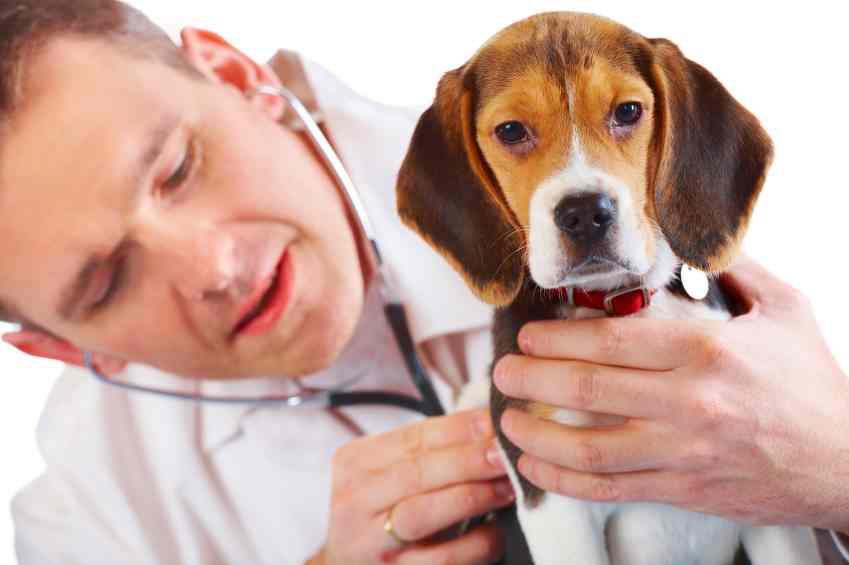