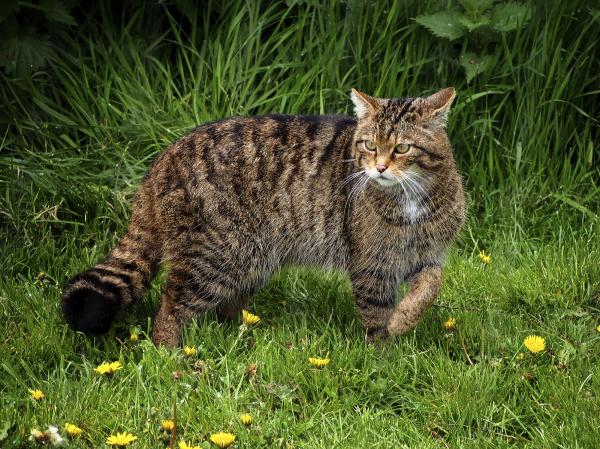 A Wildcat is a mammal that, just as the cats we have at home, belongs to the feline family. Wildcats are carnivorous animals that have many sub-species depending on the geography: European, Asian and African. Although it has physical similarities to the domestic cat, the wildcat is more robust and it lives in the woods, far away from the glittering light of the city. In this OneHowTo article we tell you what wildcats are like.

The physical aspects of the Wildcat

The Wildcat has a small size, which can be similar to the average house cat, but wildcats do have a strong and sturdy constitution and, generally, a much larger head. Another difference with domestic cats is that wildcats have a much shorter and wider tail. They usually measure between 50 and 75 centimetres long (excluding the tail), and its weight varies between 2.8 and 6 kg, depending on the animal's sex. Also, the male is always larger than the female.

The predominant colour of wildcats is grey, with ochre or yellow tones, with tiger-like stripes. These are usually darker than the rest of the body, such as the belly, which has lighter shades of fur. Wildcat hair is thick and plentiful, and the tail is short and broad, with black rings along it. The tail has a black and rounded end.

The wildcat keeps well away from the city. It lives in forests and low mountains, alongside rivers and other wetlands. It is a nocturnal species, which does much of its activity, such as hunting or mating, at night. Normally they spend time in bushes or shrubs, always surrounded by vegetation, so it is very difficult to see them out in the wild.

Wildcats are solitary and skittish. They do not like the human presence, and they only tolerate other cats during the mating season or when hunting. It is nocturnal and when the daylight passes, the wildcat can be found crouching in the trees and, though it hardly moves off to new pastures, it can be active for 20 hours, and then only sleep for four hours. It is good climber and swimmer, qualities that are used to hunt their prey. The wildcat has a highly developed sense of sight, especially for his twilight ventures.

The wildcat has a life expectancy around 12 years in the wild.

The wildcat is carnivorous and as it is wild and nocturnal, in the dark of the night it hunts small rodents, birds and their nests. It also hunts for amphibians and rabbits. Every day a wildcat will eat an amount of about half a kilo and although it lives in forests, it never eats fruits or leaves.

If you want to read similar articles to What is a Wildcat Like, we recommend you visit our Pets category.

What Is a Chartreux Cat - Everything you Need to Know
What is an Angora Cat - Facts and Personality Traits
What To Do If My Cat Is Limping
What to do if my Cat is Lost
Most read
1.
How and What to Feed a Baby Bird
2.
How To Identify Snake Eggs Properly
3.
How to Care for and Raise a Baby Sparrow
4.
How to Raise my Dog's Low Platelet Count
5.
How To Tell If A Cat Is Male Or Female
6.
What Are The Symptoms Of A Female Dog In Heat
7.
How to Know if your Pit Bull Is Purebred - Foolproof Traits
8.
How to Care for an American Bully Dog 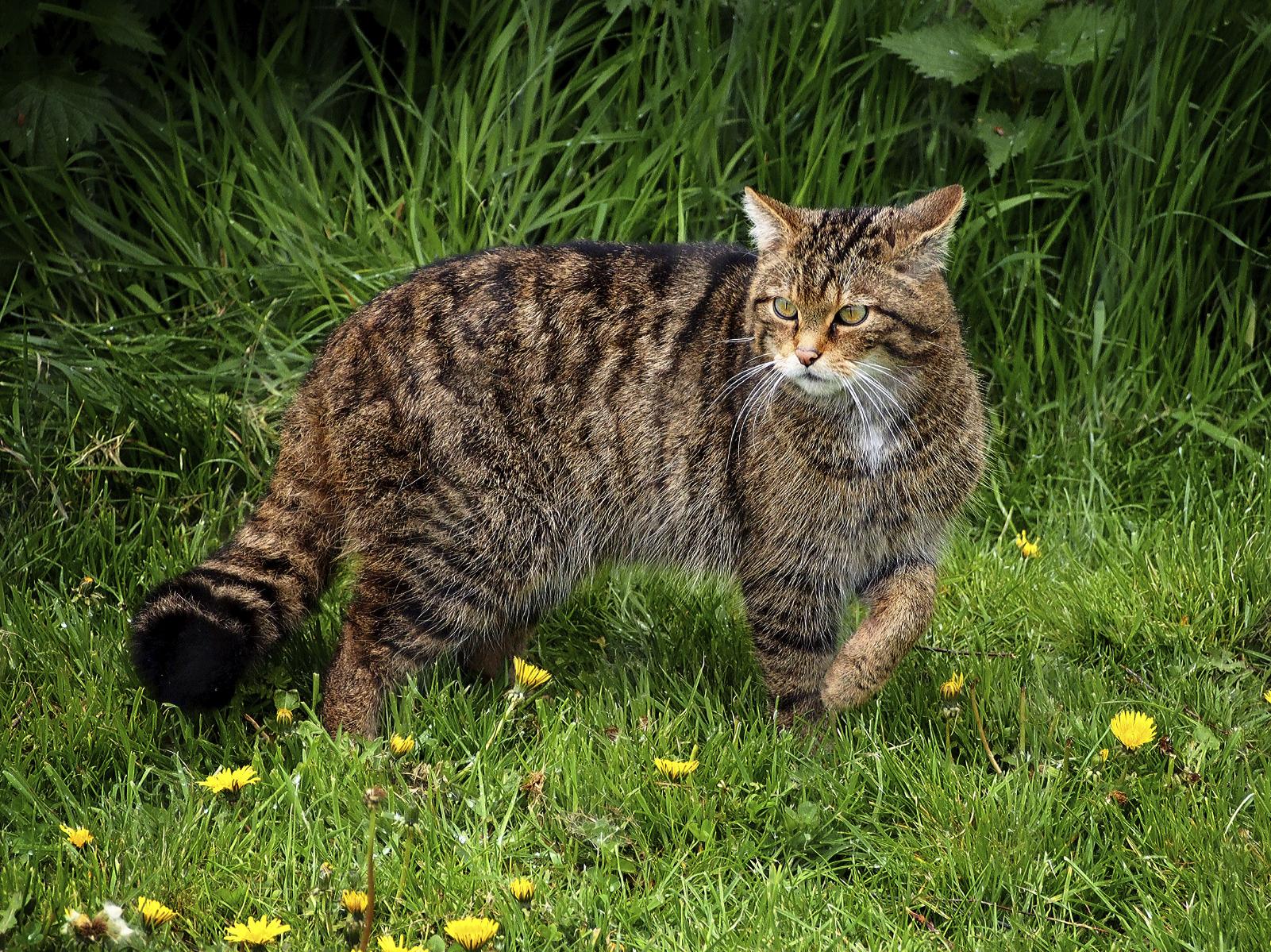 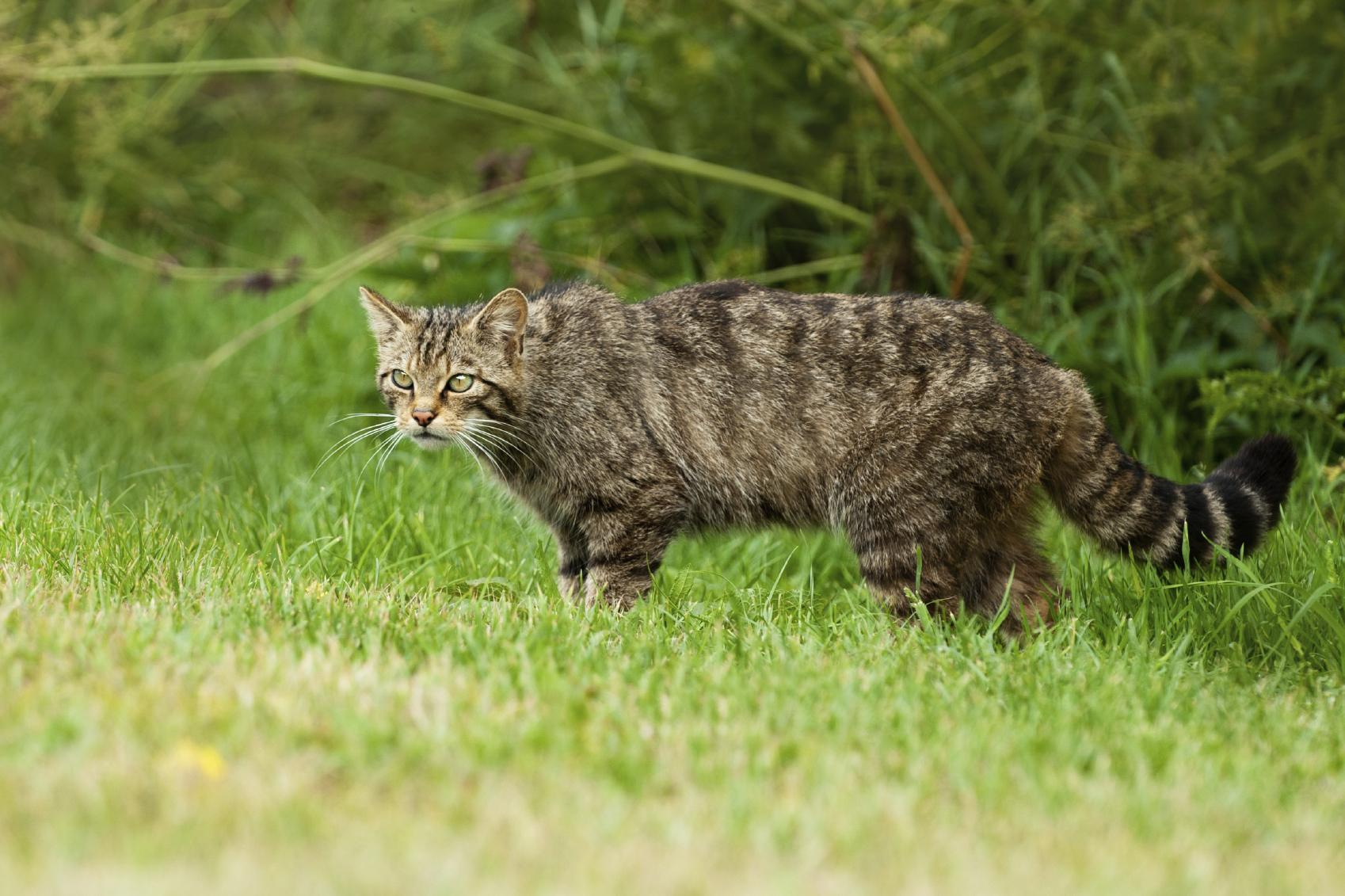 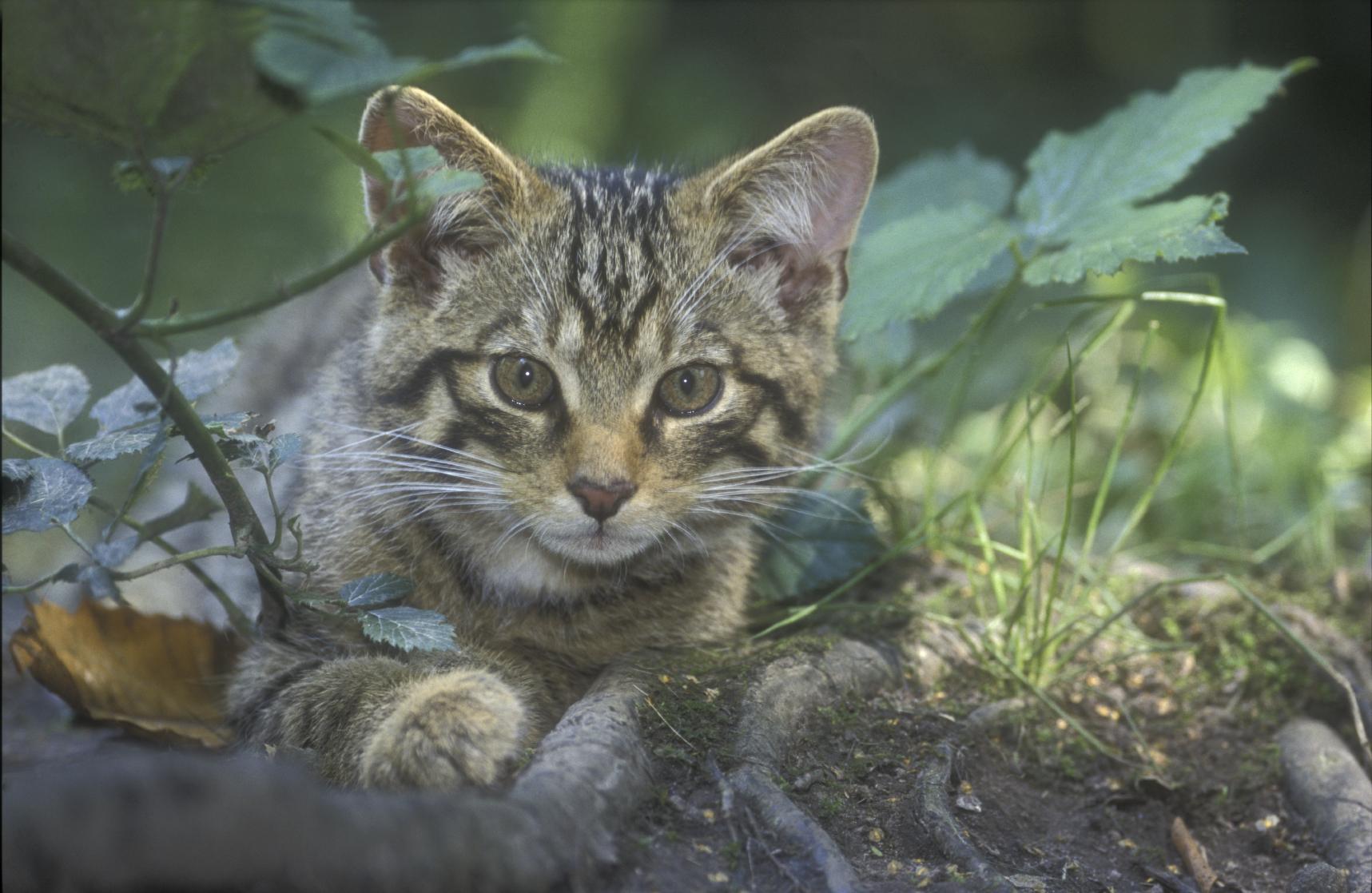 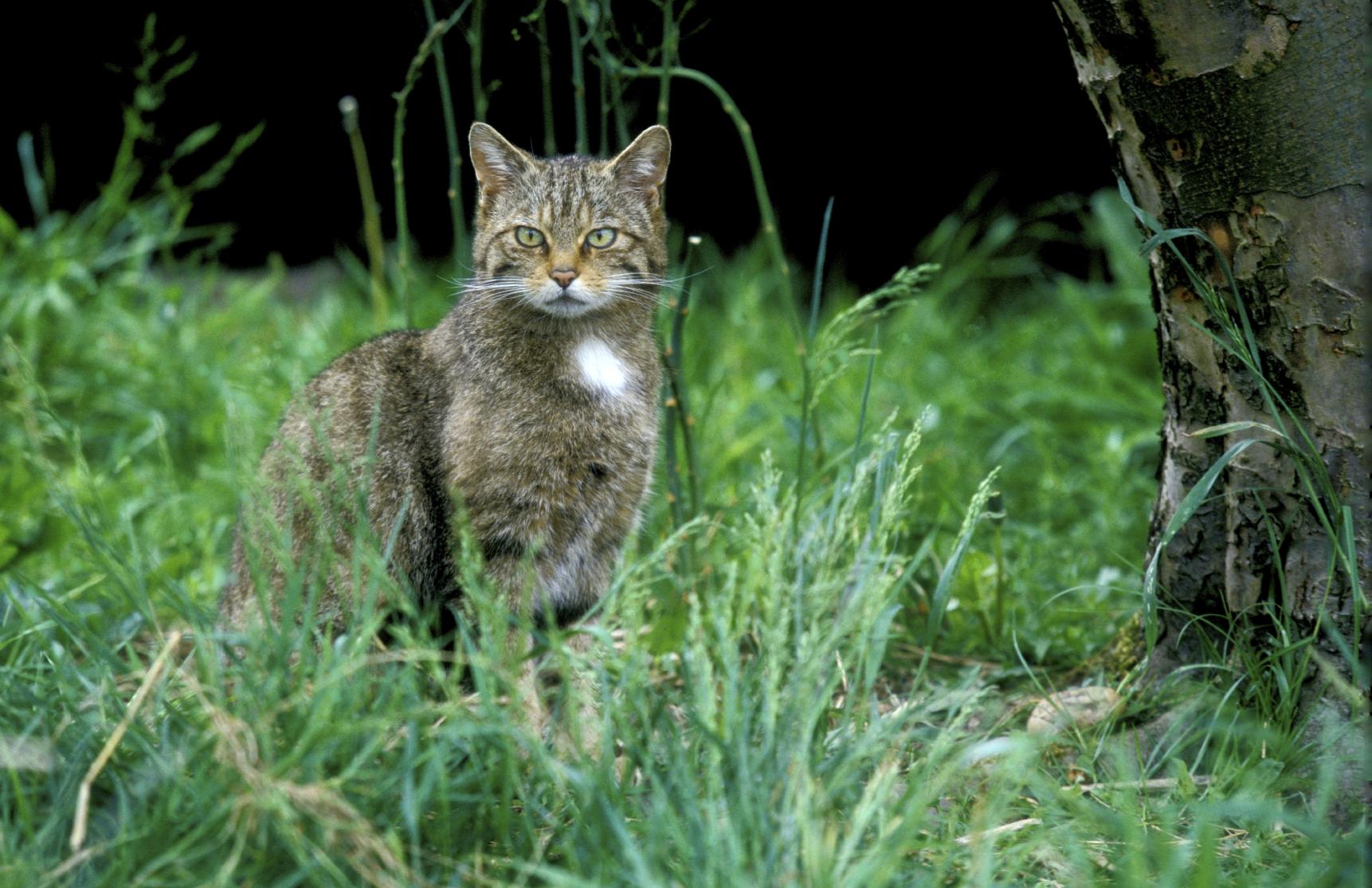 1 of 4
What is a Wildcat Like
Back to top