What Diseases Do Ticks Transmit to Dogs

Ticks are not mere parasites that cause your pet discomfort. These nasty arachnids can become a source of infection for various diseases that affect dogs, and some of them are quite serious. Any dog that goes outside to walk and play is exposed to contagion, especially those visiting parks, fields and forests, areas where ticks are commonly found. Check your dog's fur frequently and apply veterinary products for prevention.

If you're not aware of the damage that ticks' bites can cause, here at OneHowTo we explain what diseases do ticks transmit to dogs and the best way to prevent them.

You may also be interested in: How to Know if Your Dog Has Lyme Disease
Contents

Why are ticks so dangerous?

Ticks are a type of arachnid that feeds on the blood of its host; they can live in their body for long periods without us even noticing them. Its color, which can be grey, brown or black, makes it perfectly camouflaged in the fur of dogs and cats. They are very difficult to locate if you do not have the habit of checking the animal's fur.

They are dangerous because they harbor various bacteria and germs that they can transmit to dogs when they suck the animal's blood. They cause different diseases, some of which are very dangerous. Veterinarians suggest that once the dog contracts ticks, they may begin transmitting bacteria between 5 and 24 hours later, so a quick and timely removal treatment is very important.

If you find a tick on your dog, it is essential to adequately remove them - including the insect's head, which is usually tucked into the animal's skin to suck at their blood. If we do not do this, the area will eventually become infected and cause great discomfort for your pet.

This condition, which can occur in both dogs and humans, is also known as canine borreliosis. It is transmitted by the bite of black-legged ticks. If treated in time it does not represent a danger for the dog, but if the disease progresses it can end up gravely damaging the joints, kidneys, heart and nervous system, so compromising the animal's health.

In our article how to know if your dog has Lyme disease, we explain in detail the symptoms and treatment of this condition.

The saliva of Ixodes, Dermacentor and Rhipicephalus ticks has neurotoxins that can affect the nervous system of the dog, to the point of blocking neuromuscular transmission. This can result in the of different parts of the animal's body, even causing death. Symptoms are observed between 4 and 6 after the bite. The dog will stop feeling their limbs and will present coordination problems and lameness. If the paralysis affects the chest, respiratory and cardiovascular problems can lead to the dog's total collapse.

Also known as canine ehrlichiosis, it is transmitted by the bite of the Rickettias tick. This disease develops within the dog's white blood cells, reducing their platelets. It can lead to major problems such as bleeding, anemia, meningitis, inflammation of the joints or lameness. It has three phases, and the percentage of recovery will depend on the phase in which the animal is.

Transmitted by Ixodes, Dermacentor and Rhipicephalus ticks during the warmer months of the year, this condition has two phases. In the most acute phase, which occurs after 21 days of the bite, the animal will have a high fever, loss of appetite, vomiting, diarrhea and breathing problems. If not treated, at this stage the condition can become chronic and the dog may suffer grave damage to the spleen and liver, and even die from shock.

Transmitted by the Rhipicephalus tick, this infection usually affects dogs with nutritional problems, poor hygiene and weakened immune systems. Like babesiosis, hepatozoonosis is most commonly transmitted during the warmer months of the year.

This condition occurs when the dog ingests infected ticks, affecting the animal's digestive system including the liver and lymph. It does not usually cause symptoms, but when there are any they include fever, bloody diarrhea, vomiting, anemia, weight loss and paralysis.

Dogs living in the American continent can also be transmitted Rocky Mountain spotted fever through ticks too.

How to prevent diseases transmitted by ticks

It is clear that a tick bite is more dangerous than we usually think, which is why it is so important to take measures for proper prevention. Here at OneHowTo we recommend the following:

If you want to read similar articles to What Diseases Do Ticks Transmit to Dogs, we recommend you visit our Pets category.

What Diseases Do Ticks Transmit to Dogs 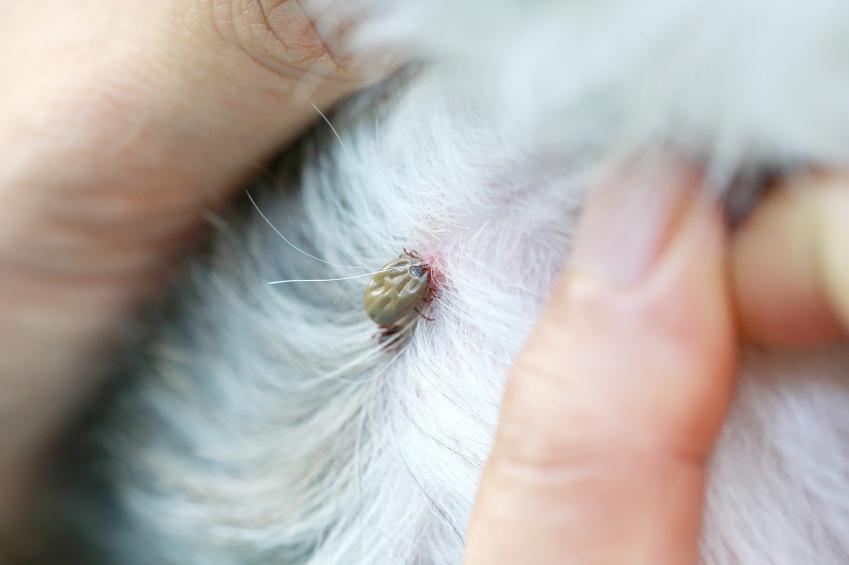 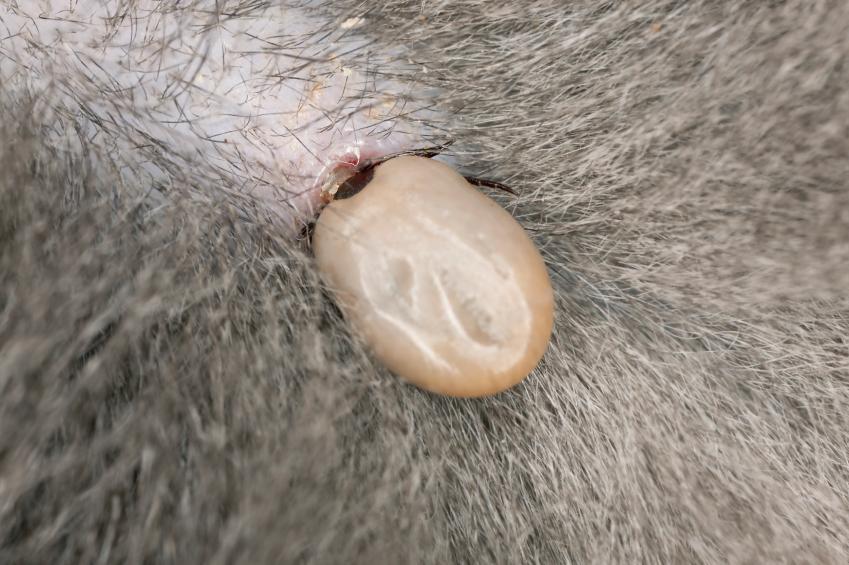 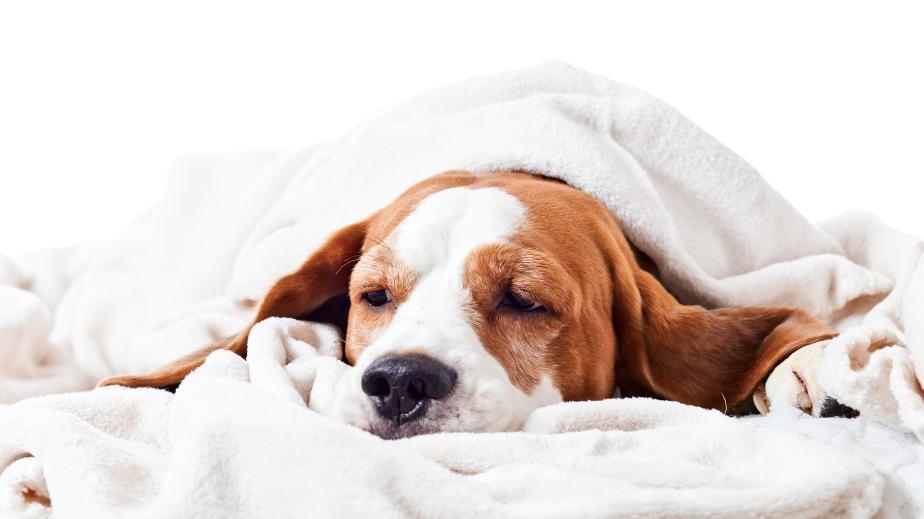 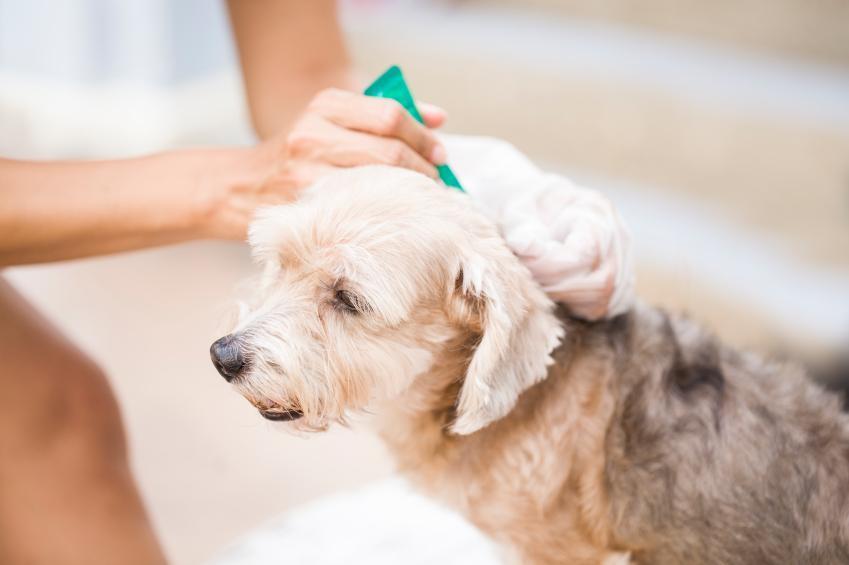