What Are the most Endemic Areas for Dogs Leishmaniasis 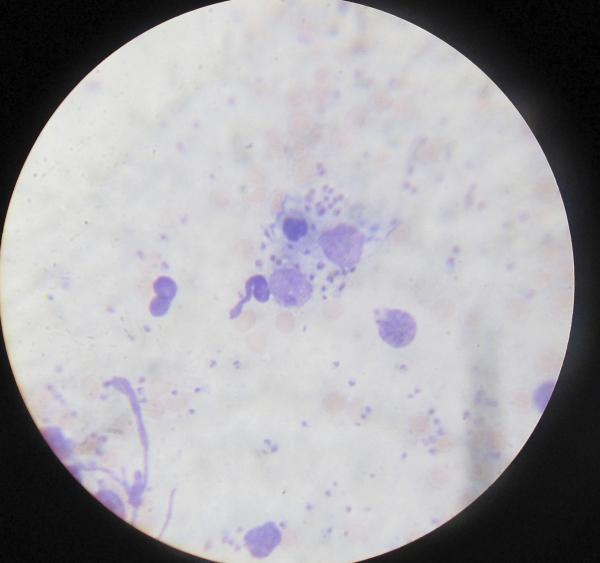 Leishmaniasis is a zoonotic disease caused due to a protozoan called Leishmania infantum. It is commonly transmitted through phlebotomine sandflies. Although this disease commonly infests dogs and other household pets, there are several factors due to which dogs suffering from this disease are more commonly found in some geographical areas than others. We have already told you What is Leishmaniasis: Transmission, Vaccine, Prevention. This OneHowTo.com article is going to talk about what are the most endemic areas for dogs leishmaniasis.

You may also be interested in: What are the Best Dog Breeds for Apartments?
Contents

Traveling to an endemic region, especially the Mediterranean, is the most common cause of your dog developing leishmaniasis. In these regions, your may get exposed to the sandflies, and contract the infection. Sandflies are the most responsible leishmania host. However, your dog may also contract the disease from another infected dog. Here is How to Feed a Dog with Leishmaniasis.

Dog leishmaniasis in dogs of different parts of the world

Leishmania infantum is more prevalent in southwest and central Asia, Balkans, northwest and northern China, sub-Saharan and north Africa, Mediterranean basis including Spain, Portugal and Italy, and some parts of South and Central America. Visceral leishmaniasis, characterized by visceral and cutaneous signs, is sometimes diagnosed in different species of dogs in the US, especially if imported from South America or Europe. Autochthonous leishmaniasis is commonly reported in the US in kenneled foxhounds, and the infection is more likely to occur in foxhounds of Canadian and eastern US provinces. The agent identified in North American foxhounds is L. infantum MON-1. It is a chief zymodeme of infected humans and dogs in the southern Europe.

How to identify signs of leishmaniasis in your dog

If you are living in any of these endemic areas, you need to keep a good check on your dog’s symptoms. There are two types of leishmaniasis, one is visceral that affects organs in the dog’s abdominal cavity, and the other is cutaneous that primarily affects the dog’s skin. Signs of visceral leishmaniasis include severe weight loss, diarrhea, loss of appetite, vomiting, tarry feces, nose bleeds and exercise intolerance.

Signs of cutaneous leishmaniasis include nodules, ulcers and introdermal nodules on the skin surface, abnormally brittle or long nails, brittle and dry hair coat with hair loss in symmetry, loss of skin color, chapping of footpads and muzzle, and thickening of epidermal scaling. Also look for signs of joint pain, renal failure and muscle inflammation.

A number of anti-leishmanial medicines are available for dogs, like allopurinol and pentavalent antimonials. Antimonial drugs can be used to cure or suppress the infection, which include sodium stibogluconate in the US and meglumine antimonite in Europe. Although chemotherapy can be used for improvement, there are chances of relapse. Maintenance therapy is done with allopurinol which reduces the chances of vector or direct transmission.

If you are traveling to an endemic area with your dog, it is suggested to use a repellent insecticide, like deltamethrin and permethrin. This will protect your dog from coming in contact with vectors, thus reducing transmission risk. Sometimes, euthanasia is also used to prevent the disease from getting endemic in non-endemic areas.

If you want to read similar articles to What Are the most Endemic Areas for Dogs Leishmaniasis, we recommend you visit our Pets category.

What Dog Breeds are the Smartest?
What Are The Symptoms Of Anxiety In Dogs
What are the easiest breeds of dogs to train
What are the Symptoms of Gastritis in Dogs
Most read
1.
How and What to Feed a Baby Bird
2.
How To Identify Snake Eggs Properly
3.
How to Care for and Raise a Baby Sparrow
4.
How to Raise my Dog's Low Platelet Count
5.
How To Tell If A Cat Is Male Or Female
6.
What Are The Symptoms Of A Female Dog In Heat
7.
How to Know if your Pit Bull Is Purebred - Foolproof Traits
8.
How to Care for an American Bully Dog

What Are the most Endemic Areas for Dogs Leishmaniasis 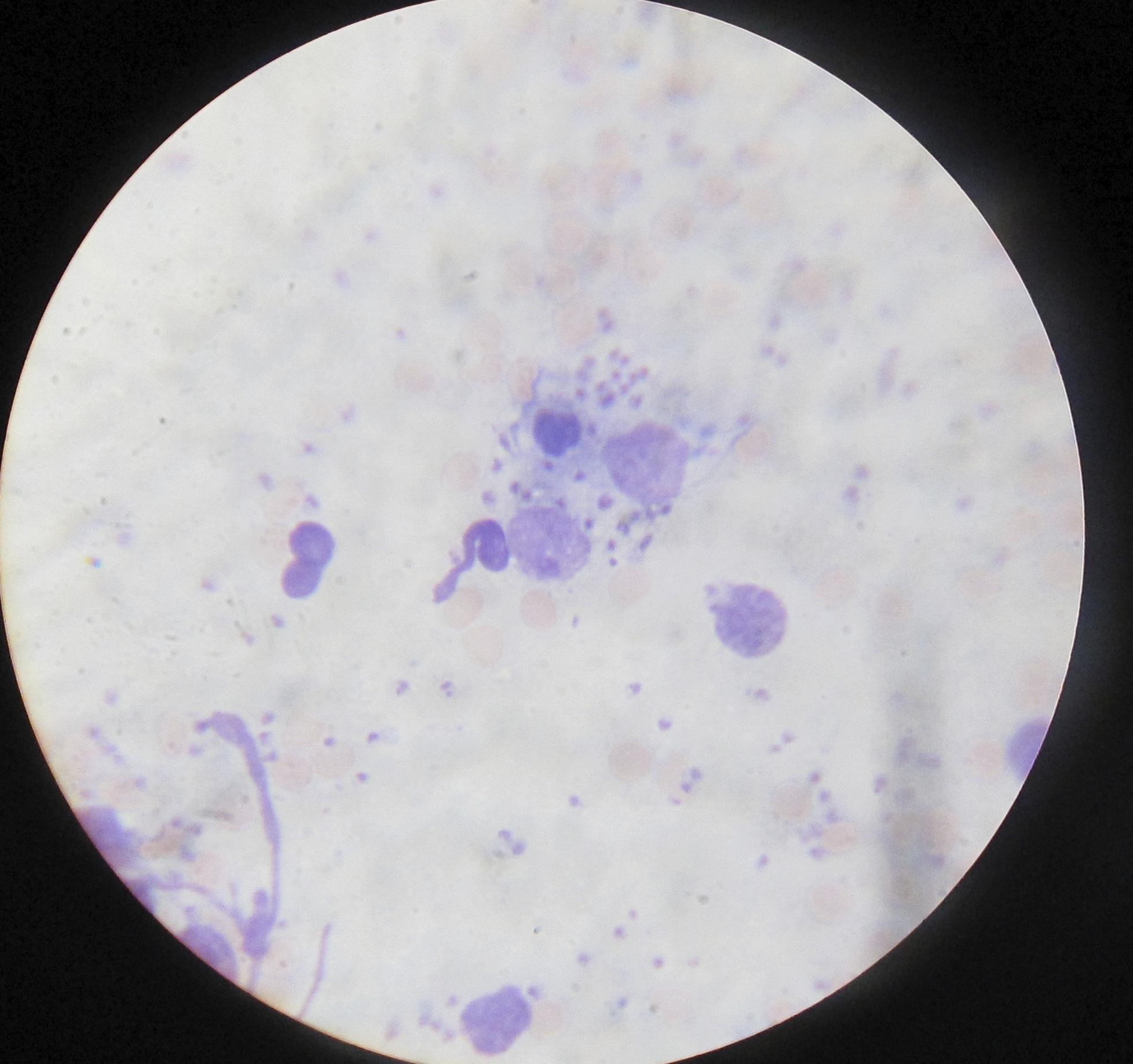