How to know if my budgerigar is male or female 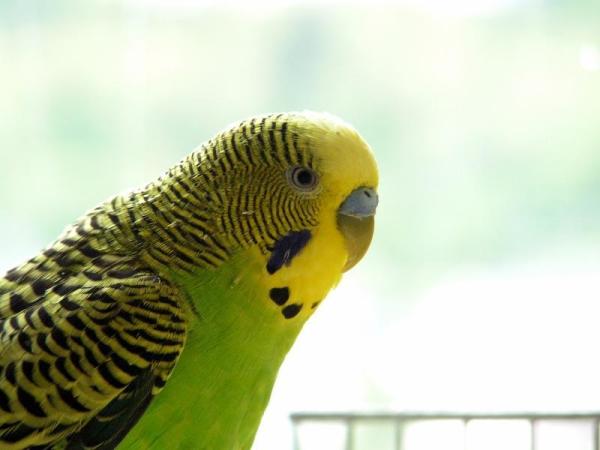 Sociable and affectionate, budgerigars are among the most prized birds as pet. These birds come from Australia, but its as pets that they have spread almost everywhere thanks to their good nature and their attractive colours. If you just got a budgerigar and do not have much experience in the care of these animals, surely you have wondered how to know if it is male or female. In OneHowTo we help you discover its sex.

You may also be interested in: How Do I Know if My Parrot is Male or Female

The wax of the nostrils

The nostrils are the orifices for the budgerigar's breathing, these are at the top of the beak. They are coated with a wax that will be of one colour or another, depending on the sex of the animal.

Generally, the male budgerigars have this was coloured blue (as in the photo illustrating the article) and the females have it pinkish brown.

This, which is extremely simply, is complicated in three situations:

One way to tell if a budgerigar is male or female is by its character, as females are rather more aggressive and suspicious and often show more resistance to being touched.

In females, if we carefully palpate them on the ventral abdomen, and you should be able to detect a hollow spot in the inside, absent in males.

If you want to read similar articles to How to know if my budgerigar is male or female, we recommend you visit our Pets category.

How To Tell If My Canary is Male or Female
How To Know If Your Parrot Has Mites
Do Female Parrots Have Periods?
How To Tell If Your Parrot is Sick
Most read
1.
How and What to Feed a Baby Bird
2.
How To Identify Snake Eggs Properly
3.
How to Care for and Raise a Baby Sparrow
4.
How to Raise my Dog's Low Platelet Count
5.
How To Tell If A Cat Is Male Or Female
6.
What Are The Symptoms Of A Female Dog In Heat
7.
How to Know if your Pit Bull Is Purebred - Foolproof Traits
8.
How to Care for an American Bully Dog

How to know if my budgerigar is male or female 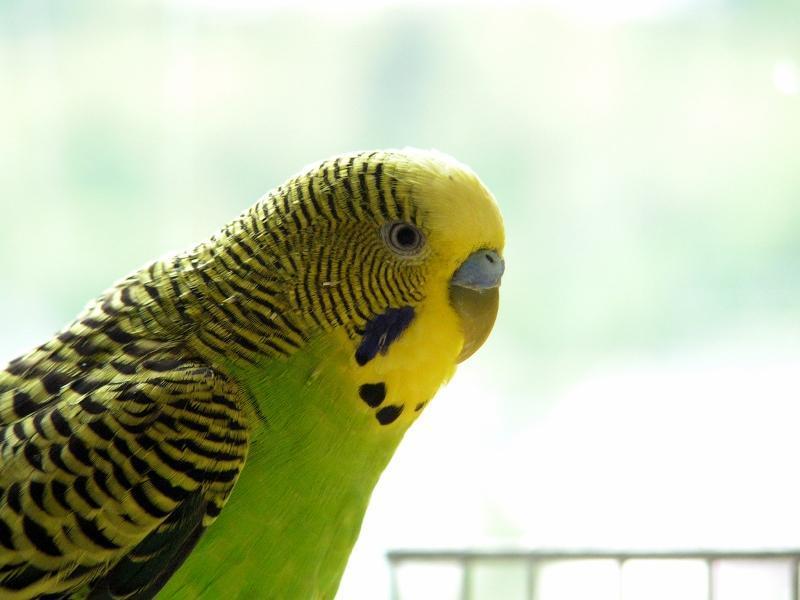