How To Know If A Cat Is In Heat

Oestrus in felines works differently than in dogs and is regulated by various factors related to their environment. If you've decided not to spay your cat, but don't want her to get pregnant, it's very important to know if your cat is in heat and how to identify some of the main signs. At OneHowTo.com we'll explain in detail.

You may also be interested in: How to Know if my Cat Is in Heat or Pregnant
Steps to follow:
1

Each cat can experience heat differently, and there are several factors that can determine this. To begin with, the cat must be well nourished. If it's underweight for its age, it will possibly take longer to have its first heat.

Similarly, if there's a male cat in the house or nearby, the cat will go into heat for the first time faster, and will then do so on a more regular basis.

Another thing to consider is your cat's breed. Shorthaired cats go into heat faster than long haired ones such as persians.

The ideal time for cats to go into heat is during spring, due to there being more light and longer days. During this season, they may be in heat every two or three weeks, but it's important to know that indoor cats tend to be in heat more than those living outdoors, since there are constant changes in temperature and light, thus affecting their cycle.

Cats, unlike dogs don't have any bleeding when they're ready to breed, thus making it more difficult for owners to identify if the animal is in heat. For indications, watch the cat closely. It will meow more often than normal, insistently and frequently.

The cat will begin rubbing against the furniture and people, and you'll notice that she's much more affectionate than usual. Sometimes she stiffens in reaction to getting petted and assumes a posture in which she lowers down the front of her body, while lifting the rear and wagging her tail from side to side.

It's very likely that if there are any males around, she'll try to escape to mate, so it's important to pay close attention to your cat when she's in heat.

She may also urinate around the house during the first days of heat.

If, after the fertile period, known as oestrus, the cat hasn't mated, she'll go back to a rest period until the next heat (14 to 20 days later).

When cats are in heat and live outdoors, it's very difficult to keep males away, since the female constantly indicates that she's in heat. Therefore, if you don't want your cat to get pregnant, it's crucial that you spay her. This way, you'll prevent your animal from having breast cysts, false pregnancies and other health problems.

If you're looking for physical signs, you'll notice your cat's vulva has enlarged during the first days.

For any questions concerning your cat's behaviour, consult your veterinarian.

If you want to read similar articles to How To Know If A Cat Is In Heat, we recommend you visit our Pets category.

How To Know If A Cat Is In Heat 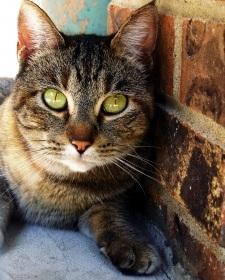 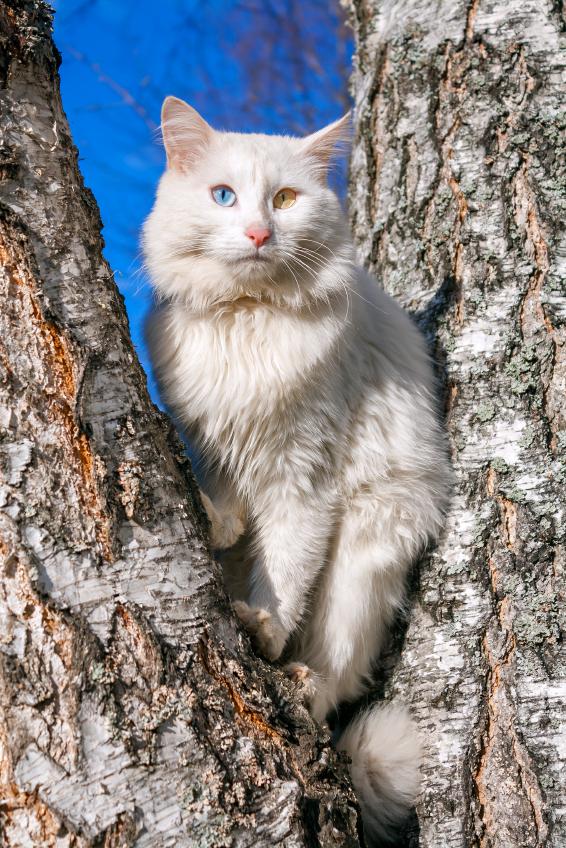