How Often Are Cats In Heat 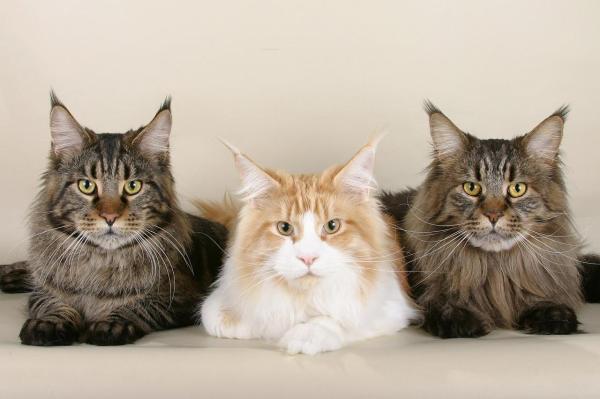 A cat's heat cycle is difficult to control because it depends on many factors: breed, age, conditions of the animal's environment and so on. But it is true that there are some cyclical patterns that are followed, that can help us to predict when a cat will be in heat. In this OneHowTo article we will explain how often cats are in heat so you can assist and help your pet during this period when they wish to mate.

When asking yourself: how often are cats in heat?, the first thing to know is that female and male heat cannot be treated equally as the former become predisposed during certain times of the year to mate whereas males are more accessible throughout the year. In this article, we will discuss the heat cycle of each sex differently so you understand the needs of each gender.

You may also be interested in: How Do Cats in Heat Behave?
Contents

We will start by talking about the heat cycle in female cats. It first appears when they reach the age of puberty, i.e. towards 6 or 9 months. You should know that cat breeds with short hair reach this point earlier that long haired breeds that start later (Persian cats can have start the heat cycle from 15 months).

Make sure you know how to help a female cat in heat for both her well-being and yours.

What are the differences between a dog and cat's heat?

Unlike dogs' heat, cats may have different heat cycles within a single breeding season. That is, it is known that the periods where animals are most likely to be in heat is during warmer and longer days, i.e. during the spring and summer. During this period a female cat can have more than one heat cycle that can last seven days and repeats itself every 15 days. Female dogs, by contrast, only have one heat cycle.

How do I know when my cat will be in heat?

With this said, it is difficult to know how often a cat will be in heat because it depends on different factors, such as the following:

So all these factors will influence the estimate of when your cat will be in heat. Generally, you should keep in mind that it is during the spring and summer when your feline will have more frequent heat cycles.

The case of heat cycles in male cats is different from that of females. From 8 to 12 months of age, a male cat is already able to reproduce, but will not show symptoms as obvious as those of female cats. Cats do not have seasonal heat cycles but rather they are willing to fertilize a female cat on heat throughout the year; when it is in contact with a predisposed female you will notice how his behavior changes and starts calling the female cat, he will roll on the floor, shake, etc.

It is true that the male cat will have a weaker libido in times of less sunlight, i.e. during the winter and autumn. Environmental factors also affect male cats during these months as they are less receptive to the pheromones of the female cats.

There are some signs of cat heat cycles you can easily detect. For example, a male cat will mark his territory with urine which will smell stronger than usual, it will do so to in order to attract the female cat in heat and mate with her. Also, males are more aggressive in these times and become more territorial.

Both male and female cats in breeding season will be wanting to go out more to look for a couple. The heat cycle in female cats is easy to identify as they will be very loving and will be meowing all day with strong cries and hardly eating anything.

Remember that in periods of heat, your cat is likely to get pregnant, especially if they are an outdoor cat. Have a look at our article how to know if my cat is pregnant to recognize the signs.

If you want to read similar articles to How Often Are Cats In Heat, we recommend you visit our Pets category.

How to Help Female Cats in Heat
How To Know If A Cat Is In Heat
How to Know if my Cat Is in Heat or Pregnant
Symptoms of false Pregnancy in Cats
Most read
1.
How To Identify Snake Eggs Properly
2.
How and What to Feed a Baby Bird
3.
How to Care for and Raise a Baby Sparrow
4.
How to Raise my Dog's Low Platelet Count
5.
How to Care for an American Bully Dog
6.
What Are The Symptoms Of A Female Dog In Heat
7.
How To Tell If A Cat Is Male Or Female
8.
What to Feed a Dog with an Upset Stomach

3 comments
Rating:
Allyson Judy
13/12/2016
I am new to breeding rag dolls. How much is too much mating during the receptive portion of the heat cycle? My cat has been in heat for about 5 days and receptive and the male has mated alot with the cat. Every day many times a day.

OneHowTo Editor
13/12/2016
Have you found the possible kittens from this mating a loving and caring home? We do not advise breeding, let alone for one's profit.

OneHowTo Editor
27/06/2016
We'd recommend waiting until the cat has stopped breastfeeding the kittens at least.
Darlene pena
14/01/2016
Had my cat with a male for 2 days, they seamed to mate. But she is acting like she's still in heat.does that mean she did not breed.

OneHowTo Editor
15/01/2016
Hi Darlene, a cat's heat lasts between two or three weeks, no matter if they have bred or not. Hope this helps
How Often Are Cats In Heat 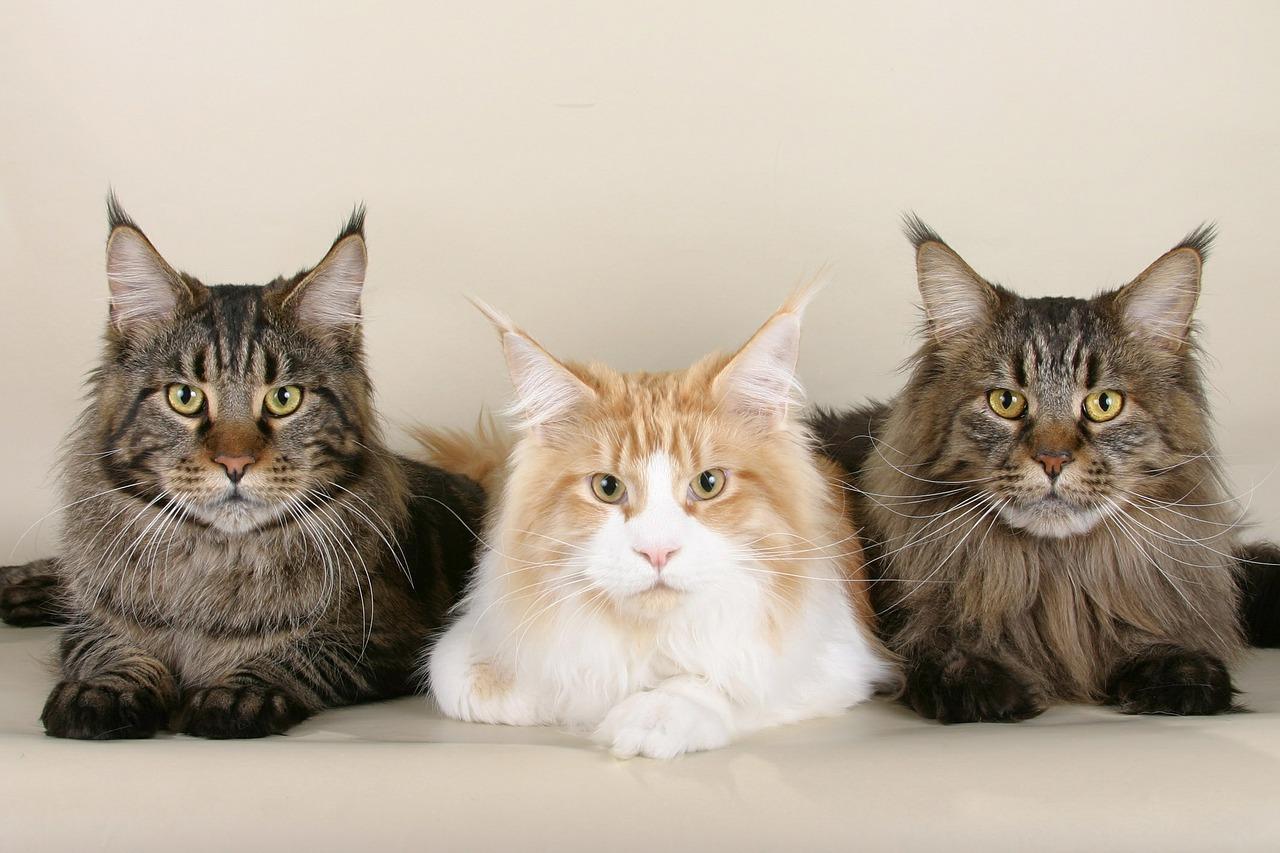 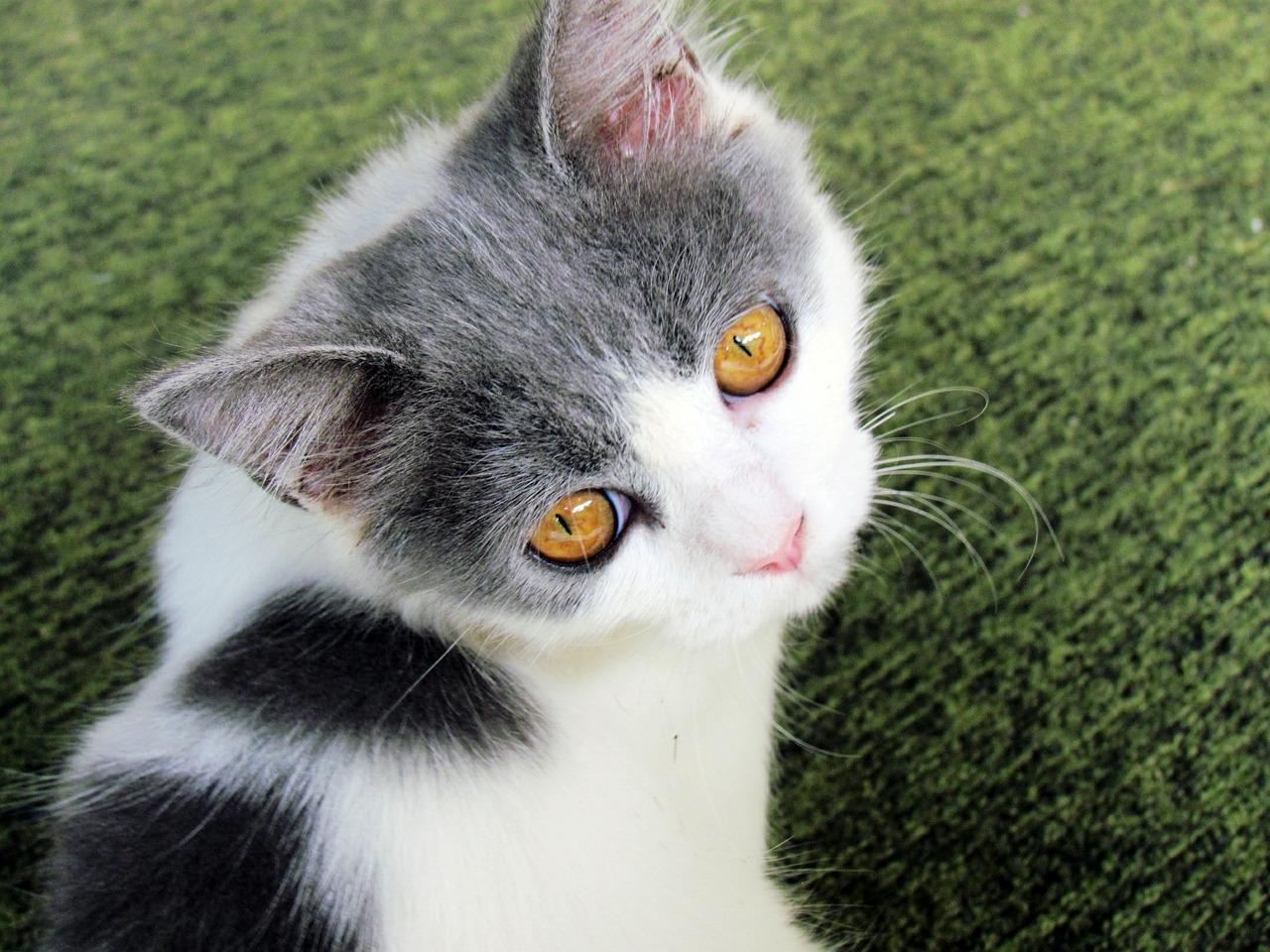 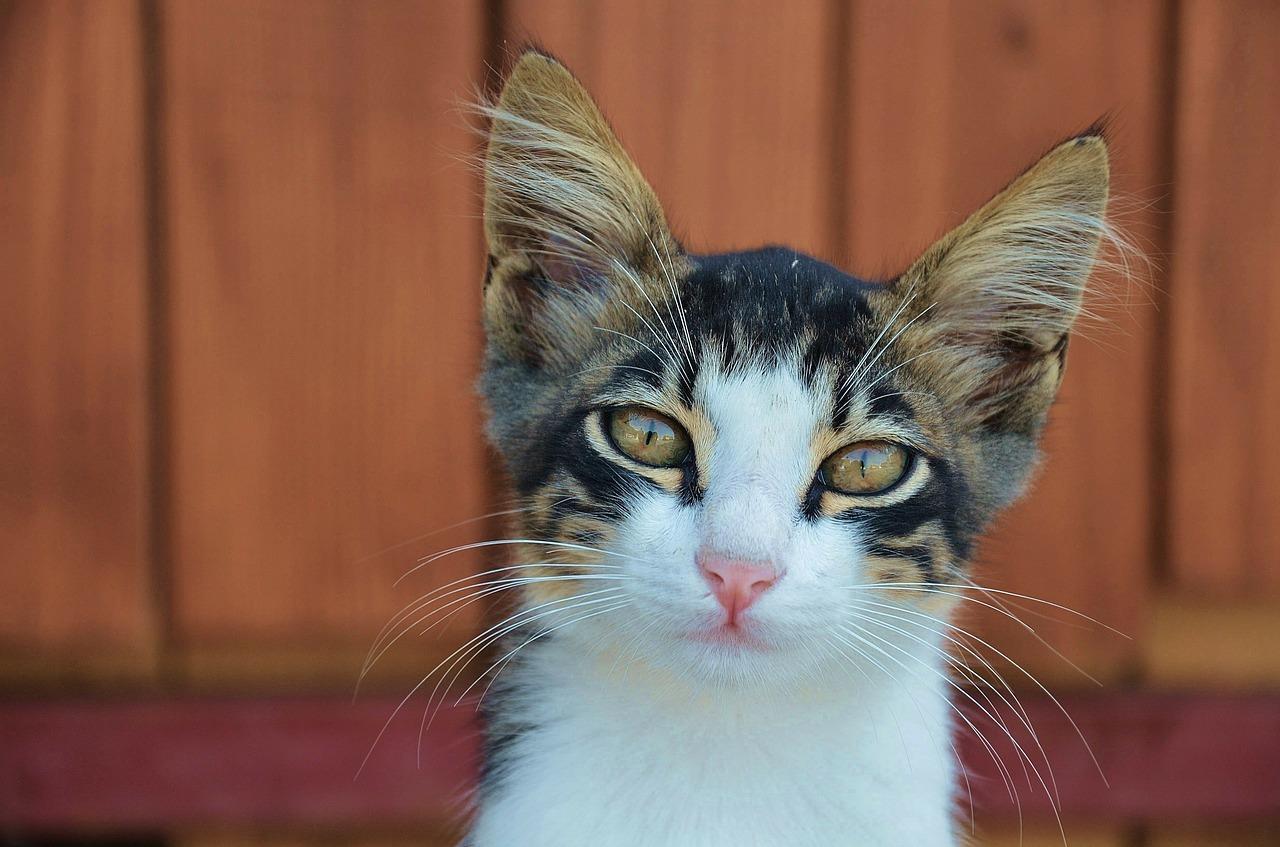 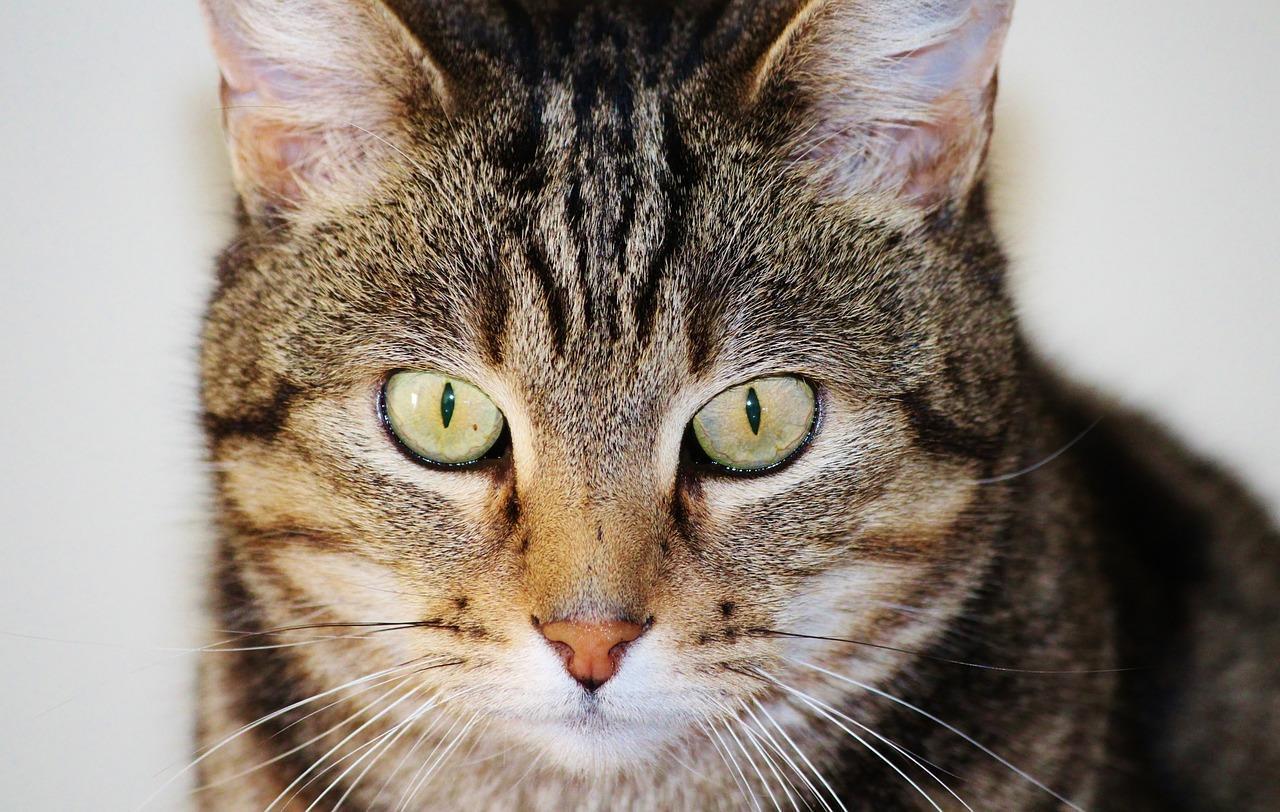 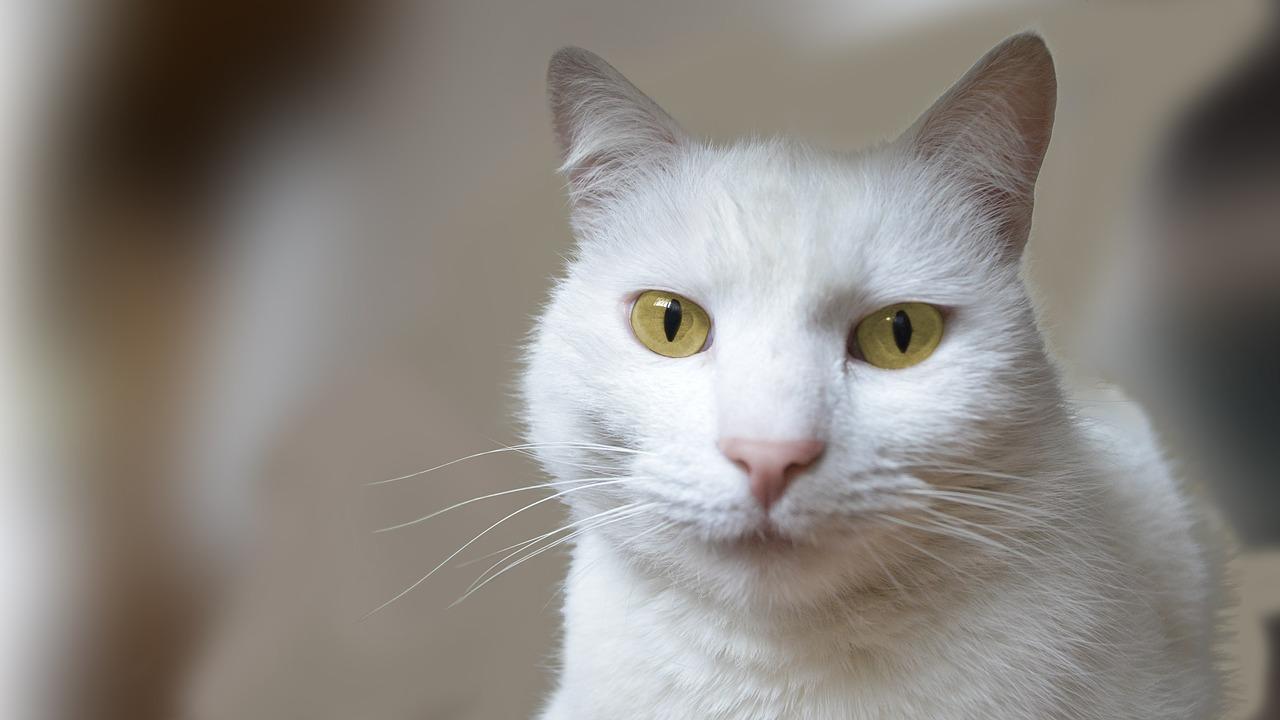 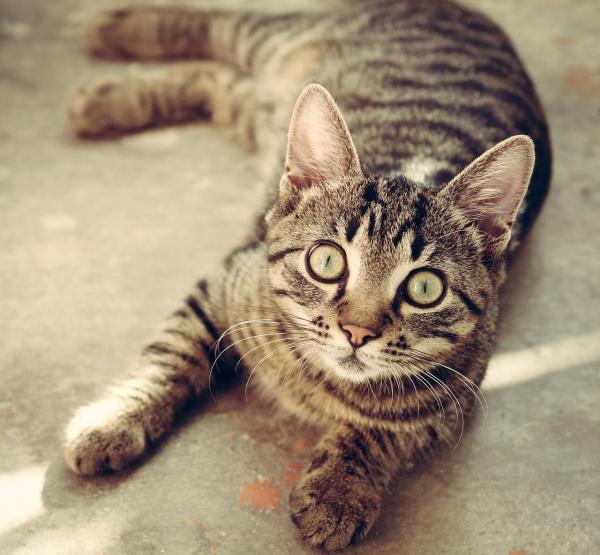