How much should my labrador puppy eat?

Dogs, as animals, are very loyal company, but also require our care. Especially when they are puppies, like human babies, they need more attention. Specifically, the labradoris the most popular breed in the world, being registered more times than any other. They are intelligent, kind and very docile. If you are given a labrador you will have one of the easiest dogs to train, and a loyal friend for life. So that you know how to care for and feed them, in this OneHowTo article we show you how much your Labrador puppy should it.

You may also be interested in: How Much Should My Cocker Spaniel Eat
Contents

Weaning from the mother

The first thing you should know is that Labradors are dogs that are very eager for food, much more than other breeds, which is why you should ration them because if they could, they would always be eating. Also this is one reason why it is easier to train them, because they see the food as a prize and it makes it easier.

A labrador puppy grows very fast and will soon get little teeth, small but sharp. At this point you should start weaning slowly because it hurts the mother. This usually occurs after they are 20 or 25 days old. For this, special milk starts being introduced to the puppies so that they get used to it, then weaning porridges (found in any supermarket).

Once the labrador is forty days old it is the time when you should start feeding them proper food. To choose a good special food for your breed, assure that the packaging reads: "especially for large breed puppies" Never give them a food that is not special for puppies, nor other foods such as ham or rice, as the stomach of a labrador puppy is sensitive, and should be adjusting its body to the new food.

Once the labrador is six months, they will eat two meals: breakfast and dinner. The daily amount increases to 500 grams and partitioned twice: 250 g each time.

Upon becoming an adult dog (one year), as recommended by veterinarian, they should eat a daily ration, unless they have difficulty chewing and swallowing, in which case the ration is divided into two, but without increasing the amount. Total grams to be consumed in a day is between 500 and 570 grams, depending on the size of dog. Also if it is a very active dog you can play with that margin, but do not exceed 600 grams, because labradors tend to gain weight and will never refuse food.

If you want to read similar articles to How much should my labrador puppy eat?, we recommend you visit our Pets category.

How Much Water Should a Dog Drink Per Day
How much to feed my Boxer dog
How Much Food To Feed My Dog
How much exercise does a dog need
Most read
1.
What Are The Symptoms Of A Female Dog In Heat
2.
How to Know if your Pit Bull Is Purebred - Foolproof Traits
3.
Why Is my Dog not Eating after Giving Birth?
4.
Home Remedies For My Dog's Cough
5.
What to Feed a Dog with an Upset Stomach
6.
What Are The Symptoms Of Colds In Dogs
7.
What To Do If Your Dog Doesn't Chew Its Food
8.
Home Remedies to Reduce my Cat's Fever


My Name is Granth yadav

How much should my labrador puppy eat? 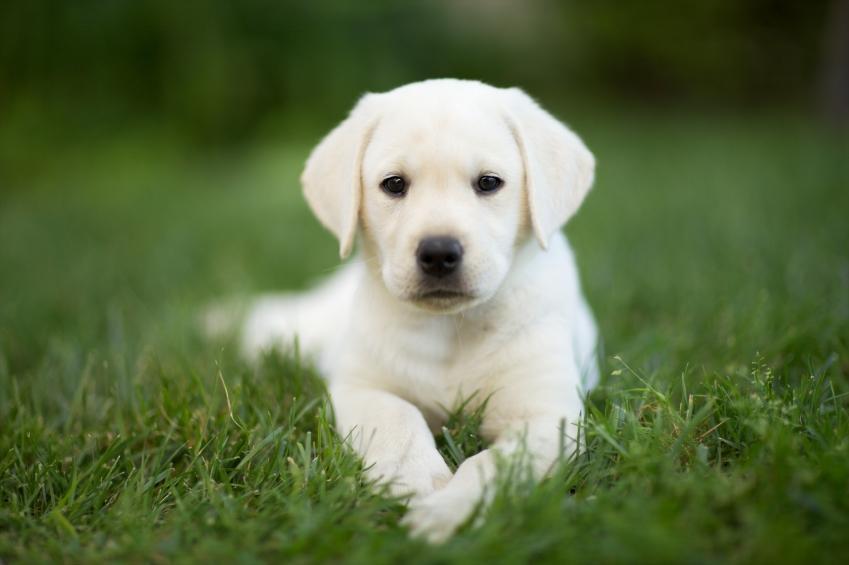 How much should my labrador puppy eat?
Back to top